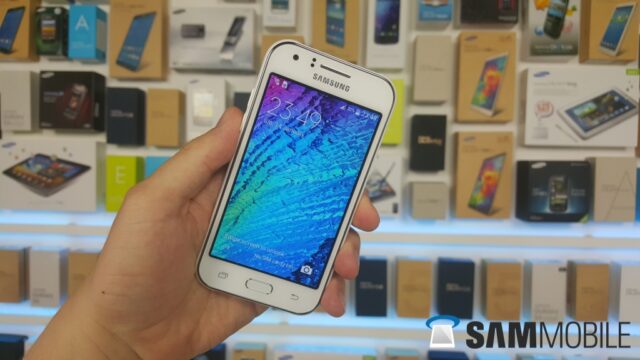 The Galaxy J1 Ace is said to feature a 4.3-inch display with 800×480 pixel resolution, a 64-bit Marvell PXA1908 quad-core processor with 1.5 GHz Cortex-A53 cores, 4G LTE support as well as Android 5.1.1 Lollipop. Other specifications are not known at this point but the possibility exists that they too might be leaked online ahead of time, so stay tuned if this low-end Samsung handset interests you. Samsung has not yet confirmed if and when the Galaxy J1 Ace is going to be released and in which markets.