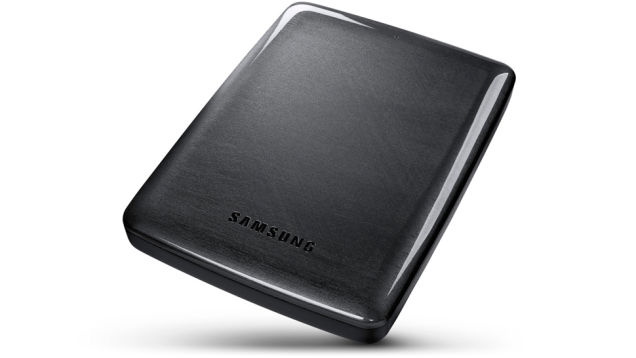 External hard drives are turning into a booming business now that it’s not just Apple making uber-slim notebooks. Chances are that if you own a laptop purchased in the last couple of years, you also have an external hard disk — or a few — for your truck loads of media.

Samsung is taking the thin quotient from laptop to external hard disk, with the new 4TB P3 Portable. It isn’t mere coincidence that the P3 Portable happens to be a super thin device; it is in fact a mere 0.78 inches thick! Along with that, there’s another feature that makes the P3 Portable super portable — the fact that it doesn’t need power from external sources (other than the computer’s USB port). How cool is that!

Pricing is yet to be announced, but the device will go on sale later this month along with the M3 Portable which is a rugged-ish traveler friendly hard disk. 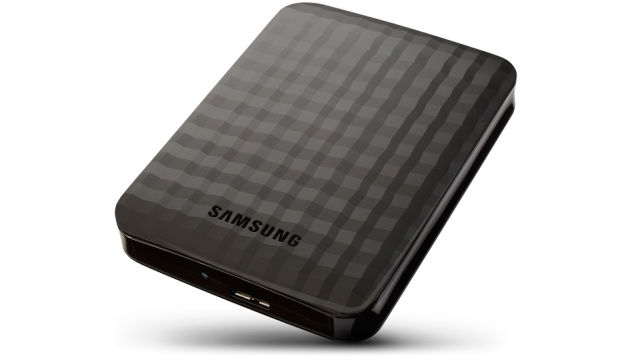