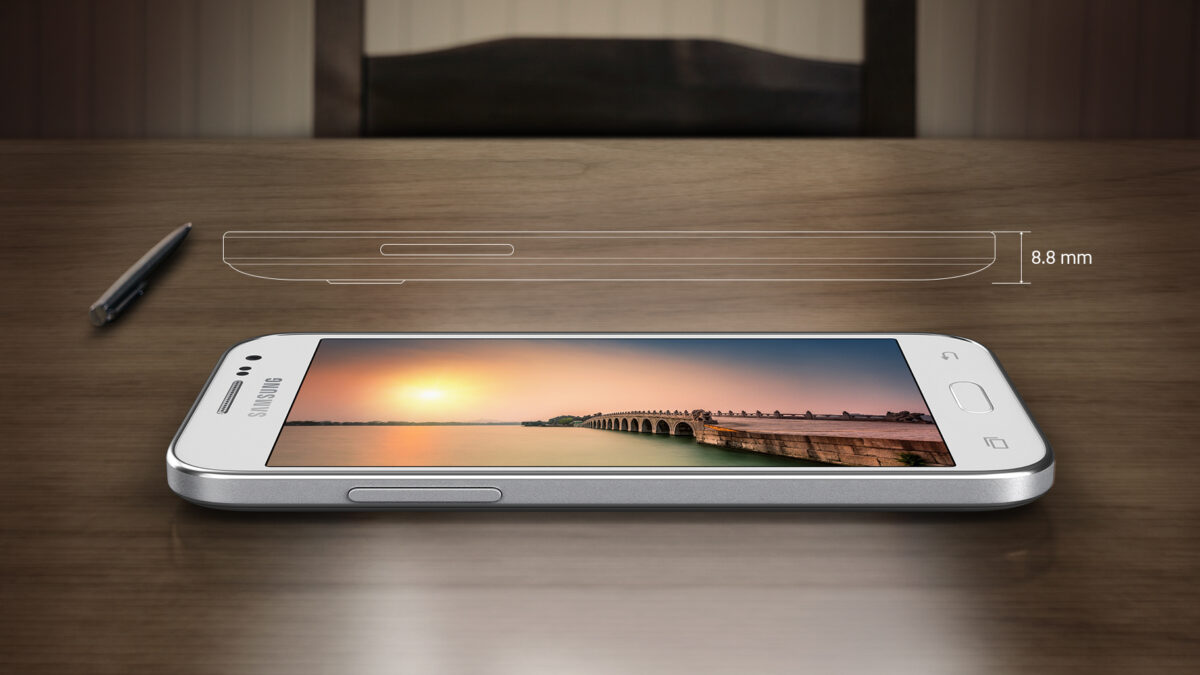 It looks like the recently leaked Galaxy Grand Prime Value Edition could be accompanied by a value edition variant of the Galaxy Core Prime. According to GSMInfo, the Galaxy Core Prime Value Edition is almost identical to the original Core Prime, but will come with Android 5.1 out of the box. That would make it something of an enigma, as we are yet to see the latest version of Lollipop on any of the company’s devices except the Galaxy S6 and Galaxy S6 edge, and that too only on T-Mobile in the US.

The hardware on the device should include a 4.5-inch display, a 1.2GHz quad-core processor, a 5-megapixel rear camera, 2-megapixel front-facing camera, 4G LTE connectivity, and 8GB of internal storage. Dutch retailer Ben says the phone can be delivered to customers by July 23, so we can take it that it will be officially announced somewhere in the second half of next month. Pricing is unknown, but around $200 would be a good guess given the phone’s entry-level specifications.

Samsung has already updated the original Core Prime to Android 5.0 (it’s the cheapest Samsung phone to have received the update), so the Value Edition seems to be nothing more than a way for the company to further bloat its smartphone lineup.

Just a day before the last month of the year is set to begin, T-Mobile has started updating the Galaxy Note 4 …