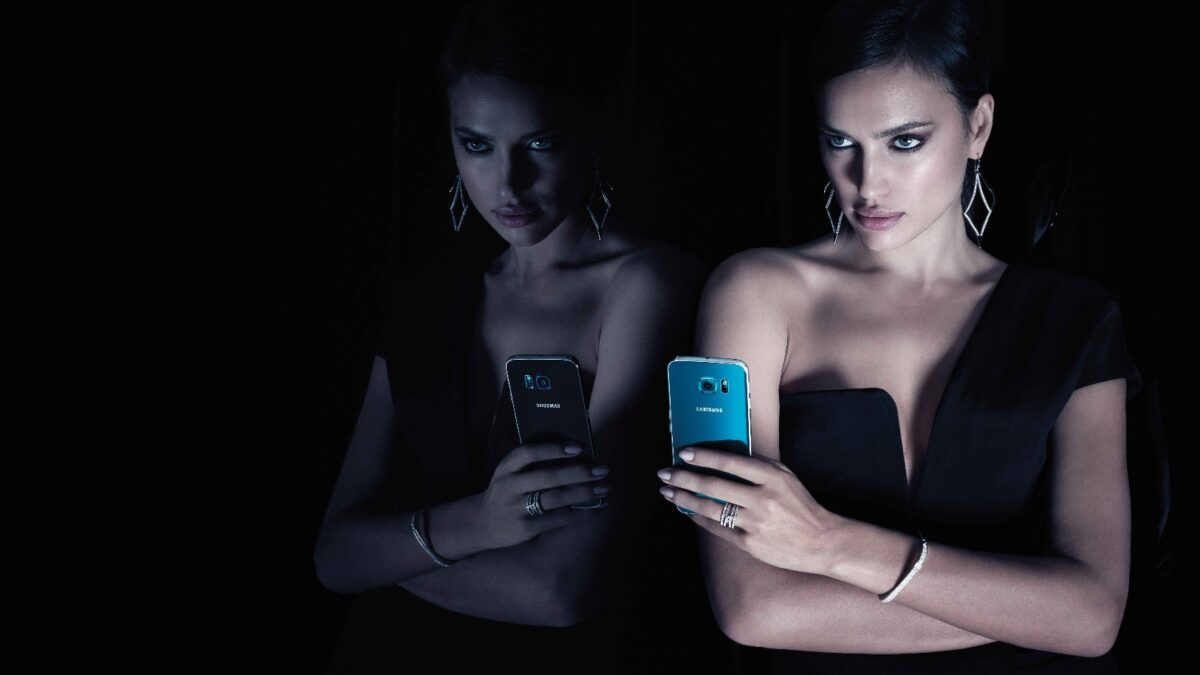 Vogue and GQ are among the most popular fashion magazines on the planet so it makes sense for Samsung to go with them for this particular campaign, millions of people around the world solely rely on these publications for their fashion fix. With technology increasingly being positioned as fashionable accessories it’s no surprise that Samsung has taken this route to further promote the Galaxy S6 and S6 edge. Images from the campaign show models posing alongside the devices as well as shots of the Galaxy S6 edge placed close to other luxury accessories such as branded shades and luxury watches.