Samsung’s ‘Care for Nepal’ project, one for the Nepal earthquake victims

Mankind might be at the peak of its technological prowess, but every now and then we’re reminded that its not man, but nature who’s the boss. More often than not, this lesson is learnt the hard way — as citizens of Nepal did, during and after the disastrous earthquake a month and a half back.

The earthquake left thousands dead and millions homeless, besides marauding property and places. Samsung’s phones and TVs are what you might have heard of the most, but the ‘Care for Nepal’ project that the company undertook for the victims is probably what you would appreciate more than anything else.

It’s a project we truly laud, and one that should inspire not only other multinational companies, but also fellow humans of the affected. Here’s hoping that Nepal wakes from the disaster soon.

You can find more info about Care for Nepal here. 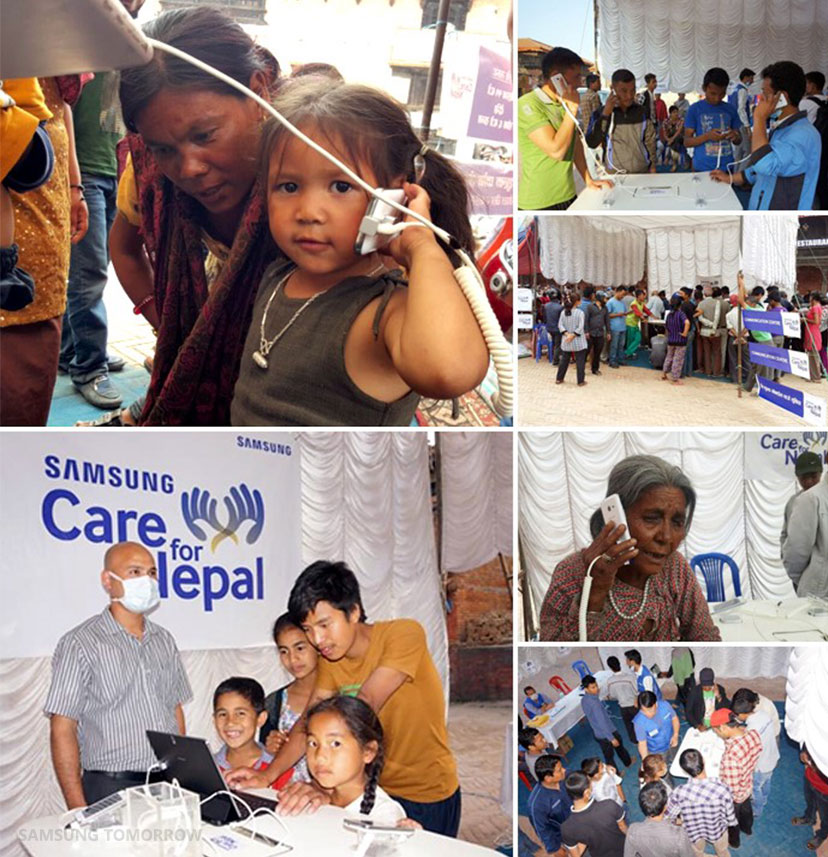