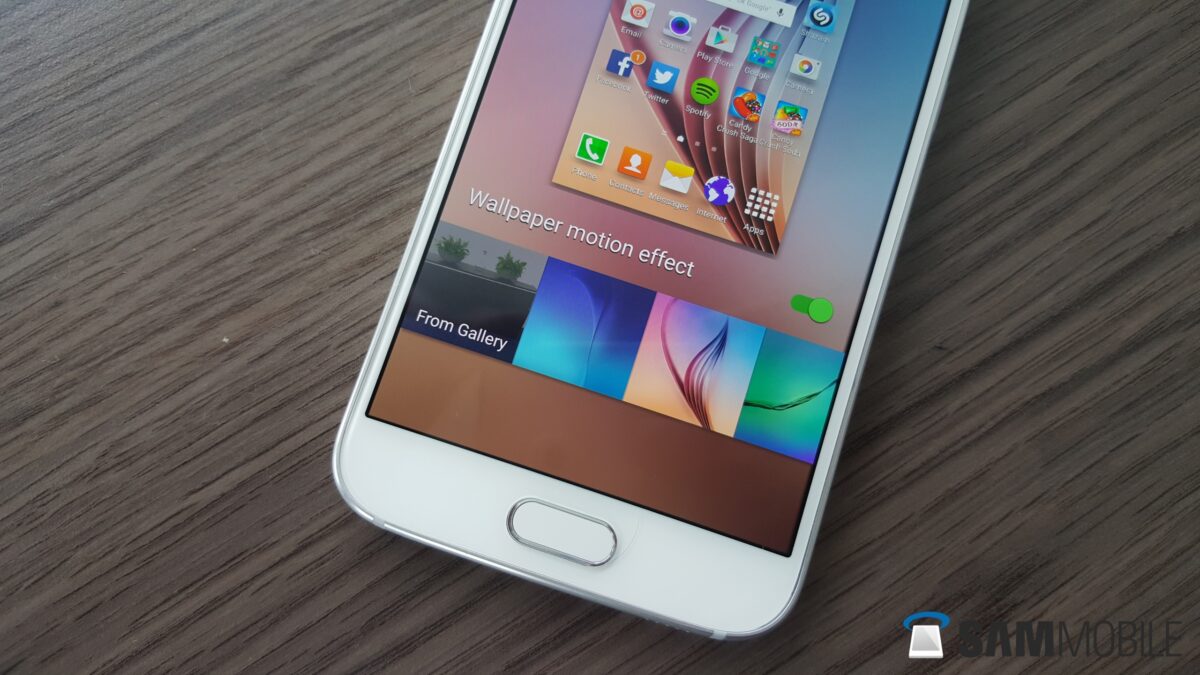 It’s proving to be a pretty long wait for Galaxy S6 and Galaxy S6 edge owners when it comes to the Android 5.1 update. It has been almost two months since the flagships went on sale around the world, and while Samsung has released quite a few minor updates, there’s no question about the fact that Android 5.1 is the update we have all been waiting for. Samsung is expected to push out the update sometime this month, and we have been playing around with early builds of Android 5.1.1 on both devices. Today, we are giving our readers an exclusive look at the new OS version in action.

We have revealed quite a lot about new features and changes the Android 5.1 update will bring, including new modes in the camera and multi user support, but as you can see in the video, the update will also include some subtle changes. Perhaps the most notable change, especially for those that like an uncluttered notifications menu, is the addition of the option to disable the S Finder and Quick Connect buttons right below the quick settings toggles. Also new is an option for enabling a motion effect on the homescreen wallpaper, which basically makes it look like the wallpaper is coming right at you.

The Themes menu also has a UI change that adds a purple Themes Store button at the bottom of the installed themes list, and you can also check out the new exposure control feature in the camera app. It’s all there in the video below, so go on and hit the play button!