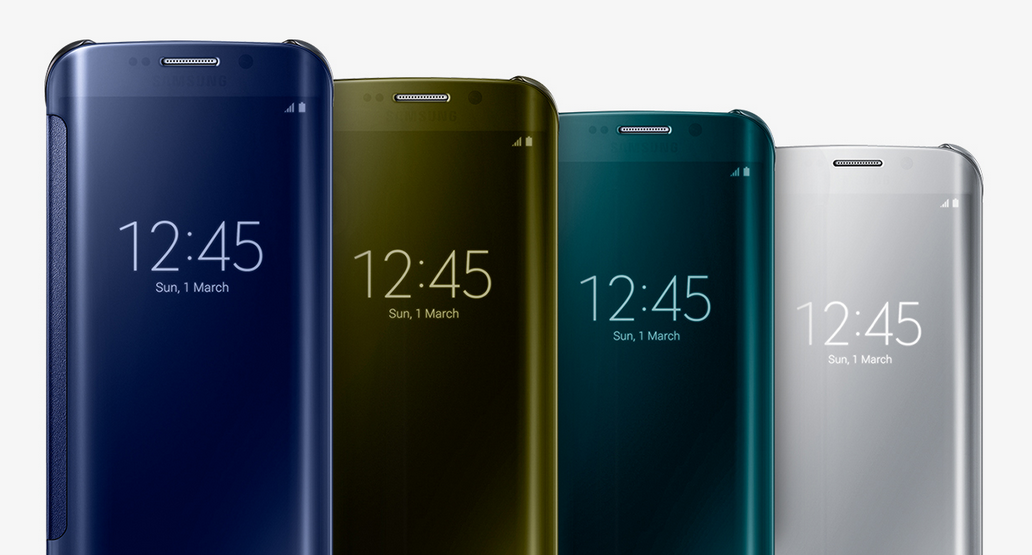 Samsung hasn’t done a good job with the quality of its accessories for the Galaxy S6 and Galaxy S6 edge, that much is for certain. Perhaps the biggest mishap that has been caused by the company’s poor quality control is the scratching of the phones’ displays for those using the Clear View cover. Samsung officially acknowledged that the Clear View cover has caused issues for some users, and we now know what it is doing to fix the problem thanks to a document that we have gotten our hands on (download it here.)

Basically, Samsung is giving affected users a free screen replacement, and is also returning the phone with a protective film on top so that the screen is protected from damage against further use of the Clear View cover. The repair procedure will be initiated once a user has provided the necessary information and once Samsung has confirmed that the scratches have been caused by the cover, and will only cover a one-time free screen replacement.

To be honest, we don’t think this is a very useful solution. Sure, the protective film will probably be enough to prevent damage, but it doesn’t solve the larger issue here, which is the poor way in which the cover has been designed. There really is no excuse for an official accessory to be causing damage on flagship devices that costs an arm and a leg, and if Samsung can’t nip the problem in the bud, removing the Clear View cover from market entirely would be the best thing to do.

Do you have a Galaxy S6 or Galaxy S6 edge with a display damaged by the Clear View cover and have managed to get it repaired? Let us know in the comments! 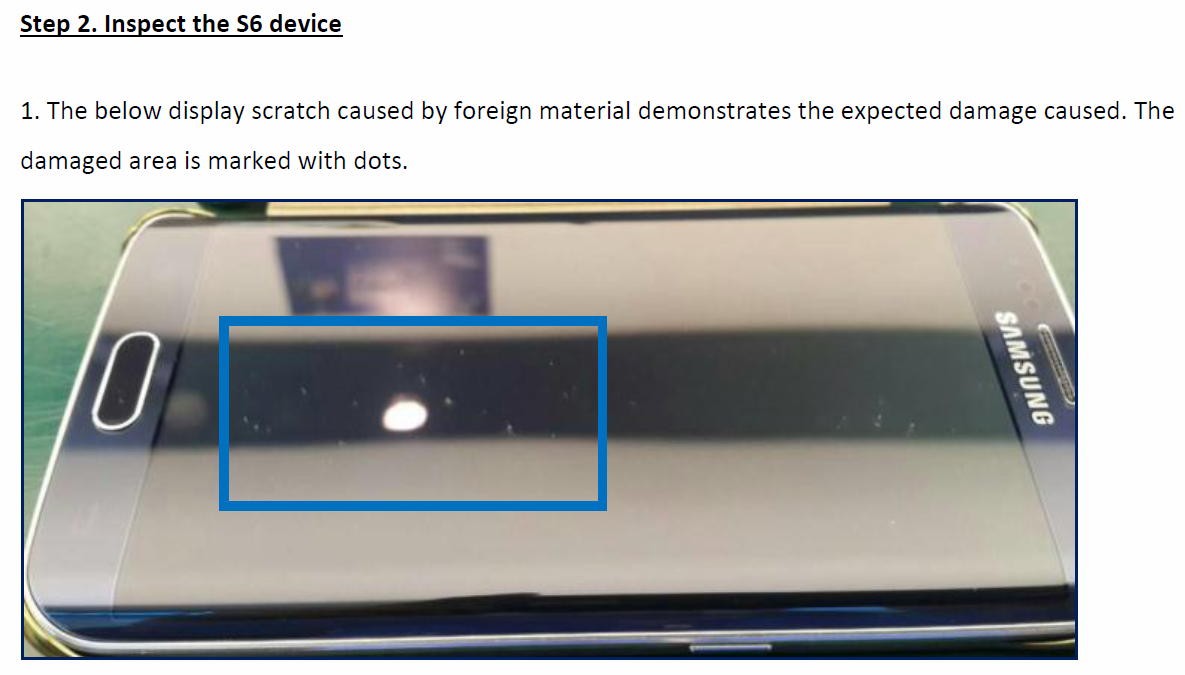