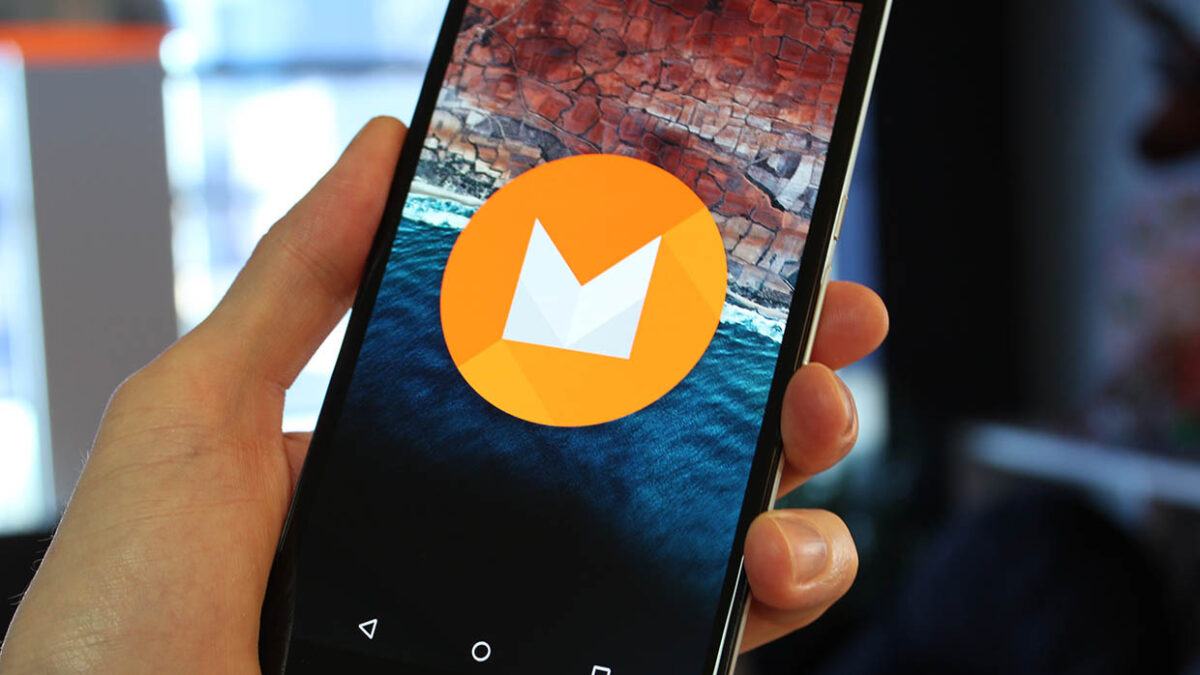 The lack of expandable storage on the Galaxy S6 and Galaxy S6 edge is among the few major gripes consumers have with Samsung’s latest flagships. But while Samsung only rejected microSD cards here in 2015, Google has always been against the notion of having expandable storage on its Nexus devices. Android has never properly supported external storage, with Google offering excuses like a confusing user interface and the slowness of microSD cards as the reasons behind its reluctance to support them.

But now, with Android M, Google is introducing support for external storage in a way that no one would ever have thought possible – on Android M, the OS will adopt an SD card inserted into a device and treat it like internal storage, and allow users to install apps on the card. This is no doubt a result of Google’s new Android One initiative, which brings stock Android with direct updates to users on a budget. Since budget smartphones have very low internal storage, the fact that the microSD card will now be treated as additional internal storage will negate the limitations of low storage spaces for things like app installation.

It took a lot of time, but Google finally seems to have seen sense and understood that while microSD cards might not offer the best experience, they are something the smartphone market cannot live without, especially in the low-end and mid-range smartphone market. Unfortunately for buyers of Samsung’s newest flagships, the search giant’s new found acceptance of expandable storage is extremely ironic, as they will not be able to use a feature that many have long clamored for on the world’s most popular mobile operating system.

The Galaxy S6 and Galaxy S6 edge feature UFS 2.0-based flash storage, and adding a microSD card would do nothing but hold down the performance of what is the fastest storage technology on smartphones today. But again, Android M’s extensive support of SD cards is sure to make a lot of S6 users feel somewhat disappointed. Thankfully, cheaper Samsung devices will still be able to reap the benefits, unless and until fast memory technology for mobile devices becomes considerably cheaper and manufacturers start ignoring SD cards on smartphones from all segments.

What do you think about Android M’s expandable storage support? Let us know in the comments below!