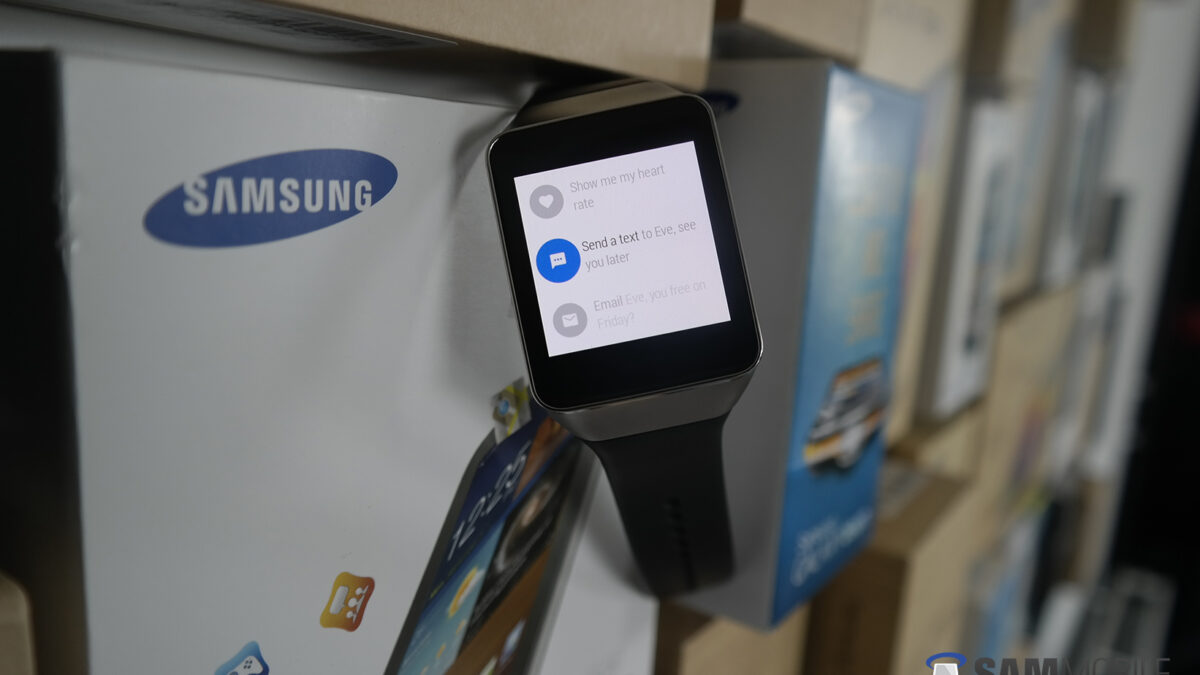 Samsung hasn’t been very keen on Android Wear, but the company was still the first (along with LG) to launch a smartwatch running Google’s OS for wearables. This watch was the Gear Live, which is basically a rehashed Gear that cut down on some features (like calling) thanks to Android Wear’s limited nature.

Needless to say, the Gear Live wasn’t very popular, partly because of lack of any marketing from Samsung, so it should not come as disappointing to anyone that it has now been discontinued, less than a year after it was launched. It’s no longer available for purchase from Google Play; you can still grab it from stores like Amazon, but it’s likely it won’t go up for sale again once the current stock runs out.

If you are put off by the fact that the Gear Live is soon going the way of the dodo, you can always look forward to the Gear A (codenamed Orbis), Samsung’s first round smartwatch. It will run Tizen instead of Android Wear, but it will also come with an attractive design, a new user interface, and a rotating bezel ring for intuitive operation. 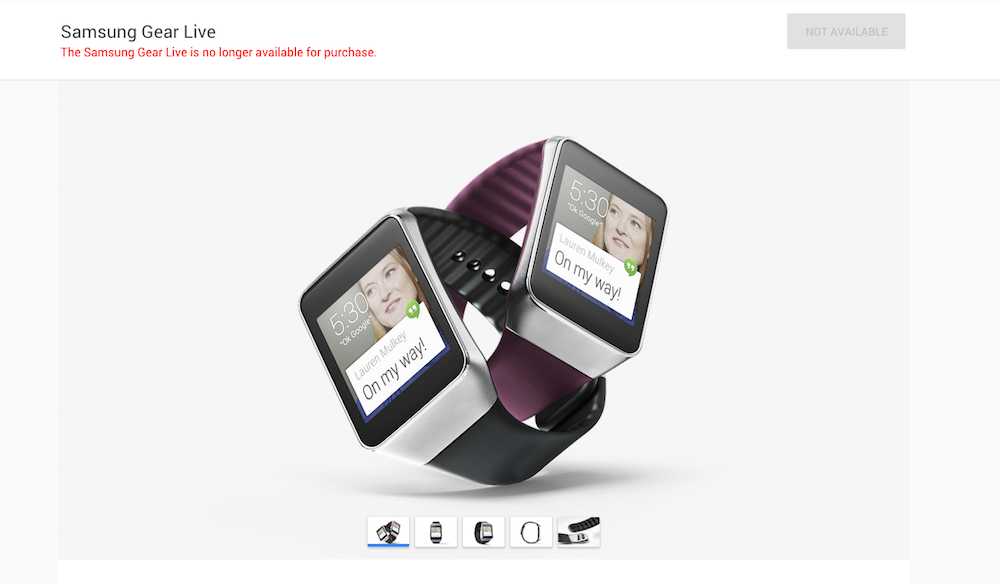