After releasing Android Lollipop update for the HSPA variant of the Galaxy S5 (SM-G900H) in India, Samsung has now released it for the 4G LTE variant as well. The Galaxy S5 (SM-G900I) has now reportedly started receiving Android 5.0 Lollipop update in India, almost three months after the same variant received it in Taiwan. You might not receive the update instantaneously as such major updates are usually rolled out in phases. However, you can always check for the update by visiting Settings ➜ About Device ➜ Software Update section in your device. 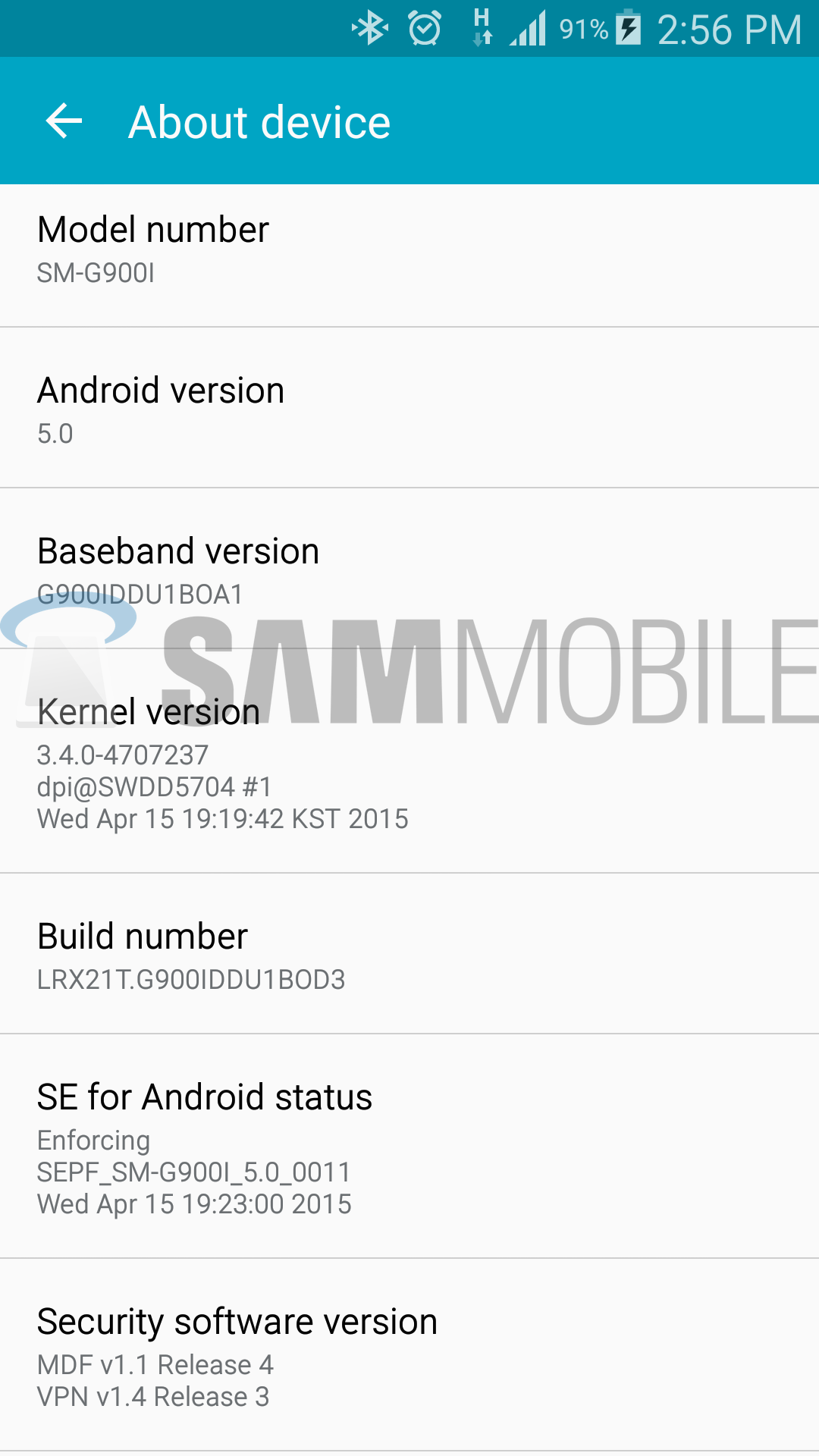 Thanks for the tip, Prasanth!