Samsung didn’t really make a big deal out of this for some reason, but the latest over-the-air update for the Galaxy Note 4 brings in some nice new features added with some bug fixes.

First and foremost, the notoriously annoying forced close error on the Contacts app is now fixed, which should give users some respite. Other than that, the update also brings in the Side View Panel, which essentially is Samsung’s implementation of the Pie Controls (if you’ve ever been a Nexus user). Side View Panel brings the two capacitive buttons – Back and Recent Apps – along with the Home button to the screen, thus making it easier to use the device with one hand.

Other than that, the Mute feature is back for when vibrate and sound modes don’t cut it for you. Lastly the update, details of which can be had from the screenshots below, also change the notification selection mode from All/Priority Only/No notifications to a new Do Not Disturb mode. 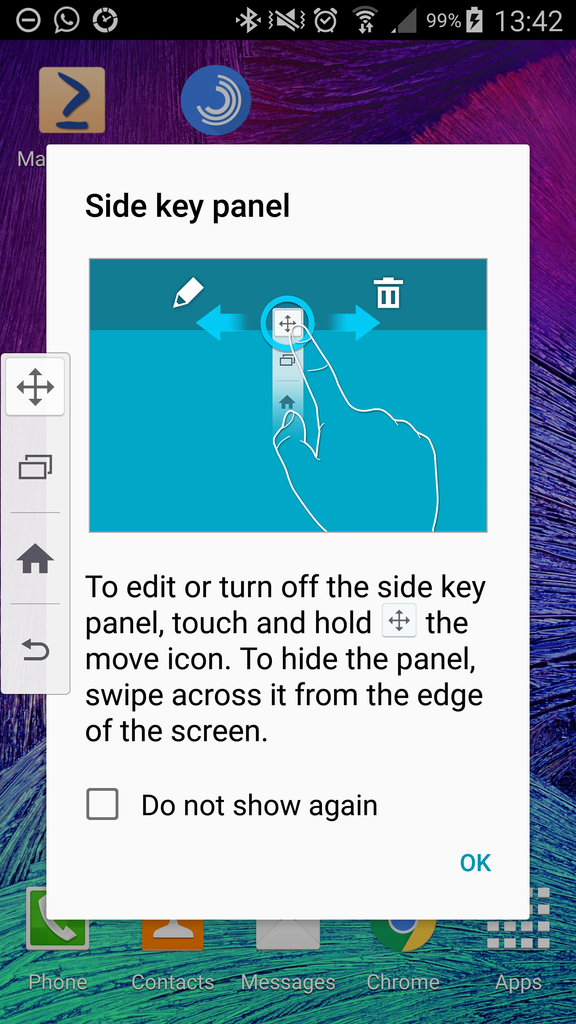 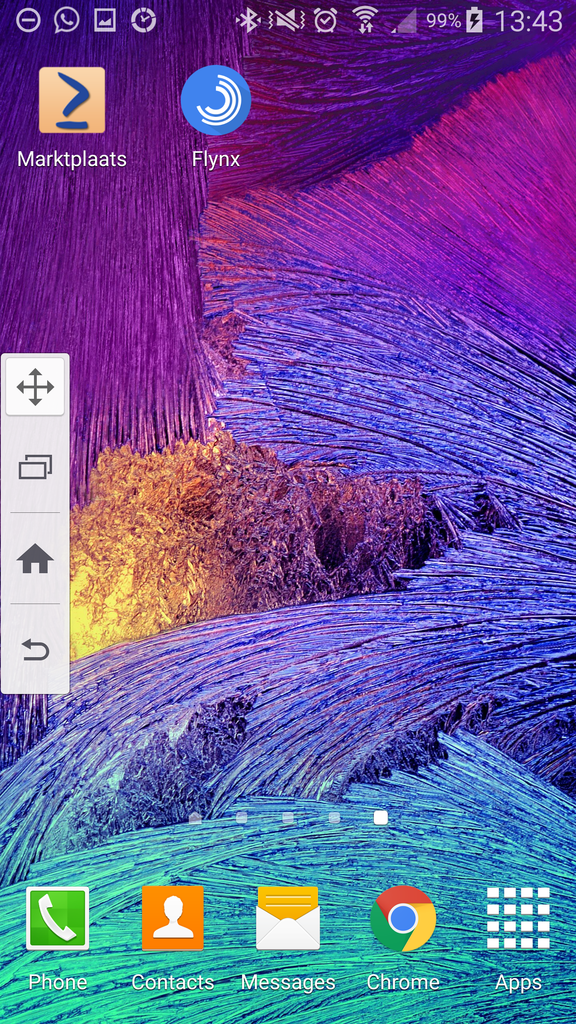 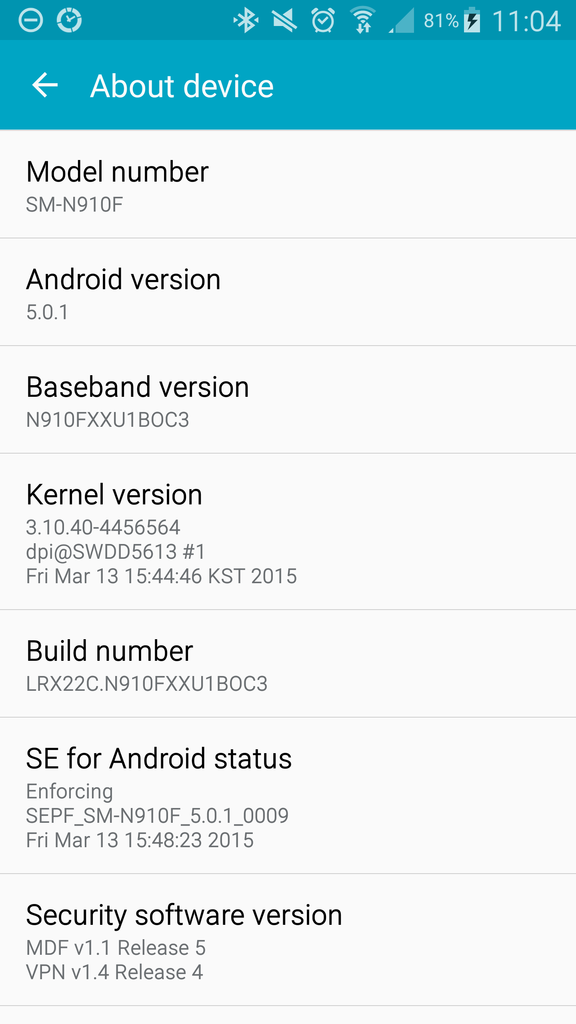