They say Christmas only comes once a year but it came quite early for some people who pre-ordered the Galaxy S6 edge from T-Mobile in the United States. The carrier has already shipped units to a few customers regardless of the fact that Samsung’s official release date for the Galaxy S6 and the Galaxy S6 edge is April 10th. Some customers expect to receive their units tomorrow because they have already been shipped by T-Mobile. The carrier shipped out units to a few customers who placed a pre-order on Friday and opted for delivery on Saturday which comes at an additional charge. Customers who opted for overnight shipping are on-track to receive units on Monday.

Some of the people who received their units ahead of time have posted pictures on XDA. They’re no doubt happy that they have got their hands on Samsung’s latest flagship almost two weeks before the company releases it in 20 countries on April 10th. It’s possible to place a pre-order with T-Mobile right now and opt for delivery on Tuesday or Wednesday but to take advantage of this you must be in the US. 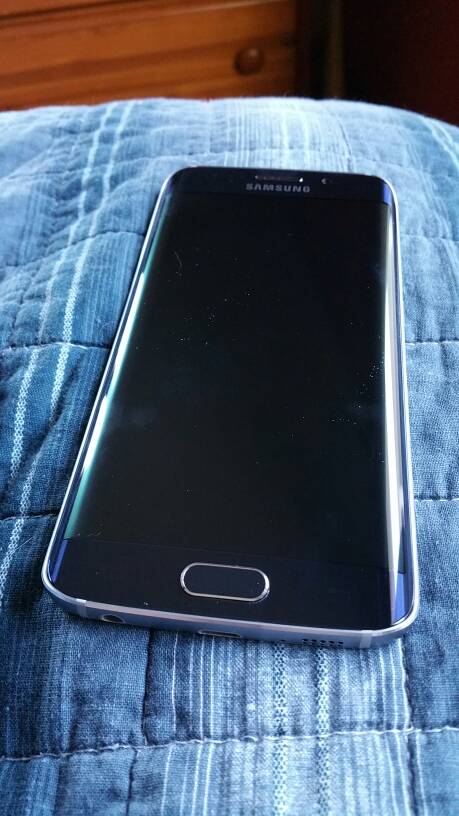 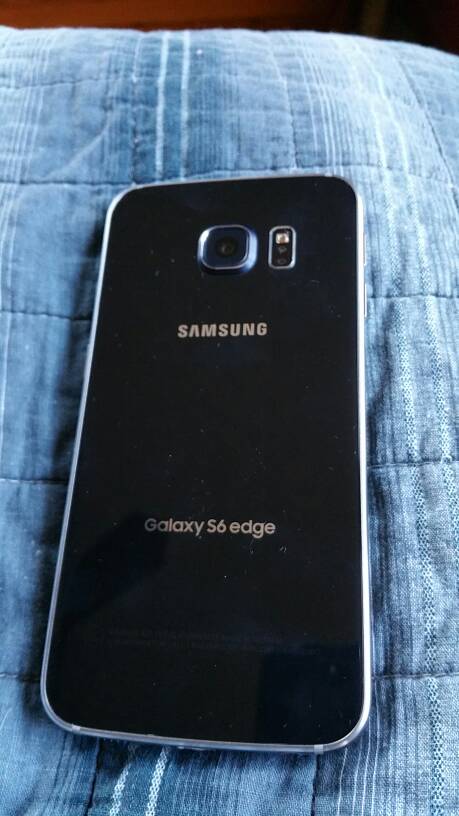