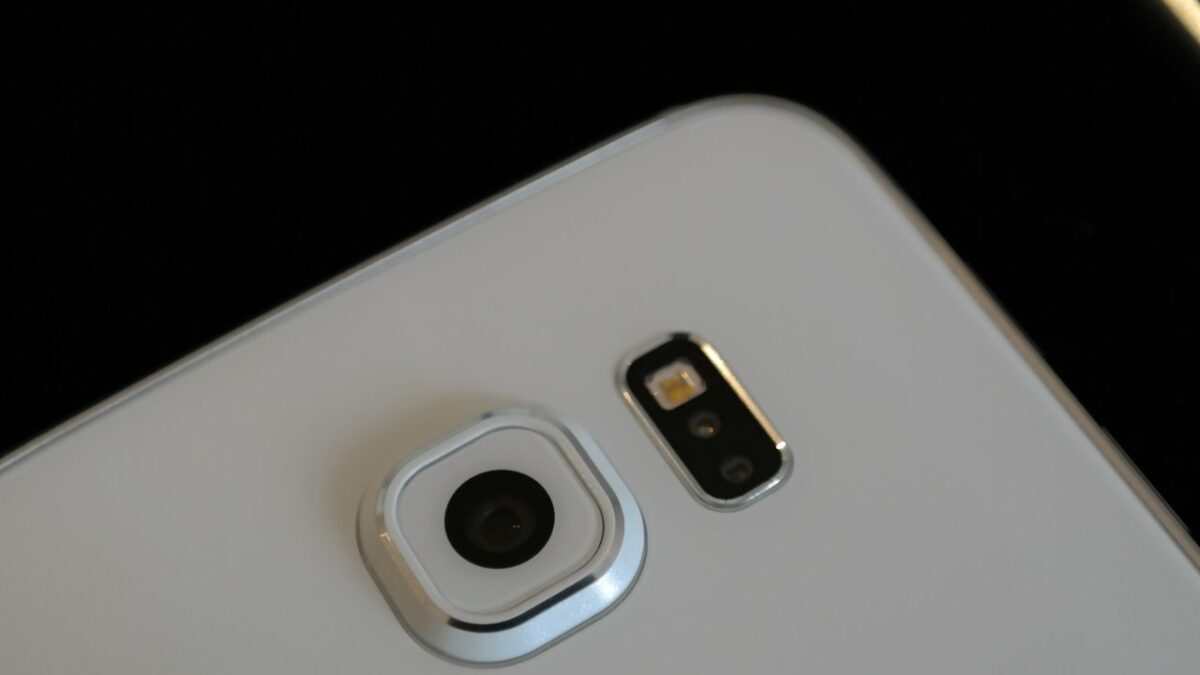 The comparison shots are embedded below. Pictures taken with the iPhone 6 Plus are on the top. Those taken with the Galaxy S6 edge are right below them. Boissezon matched the resolution to 12 megapixels on both so that the pictures were easier to compare. Some 100% crops have been singled out to show just how good they are.