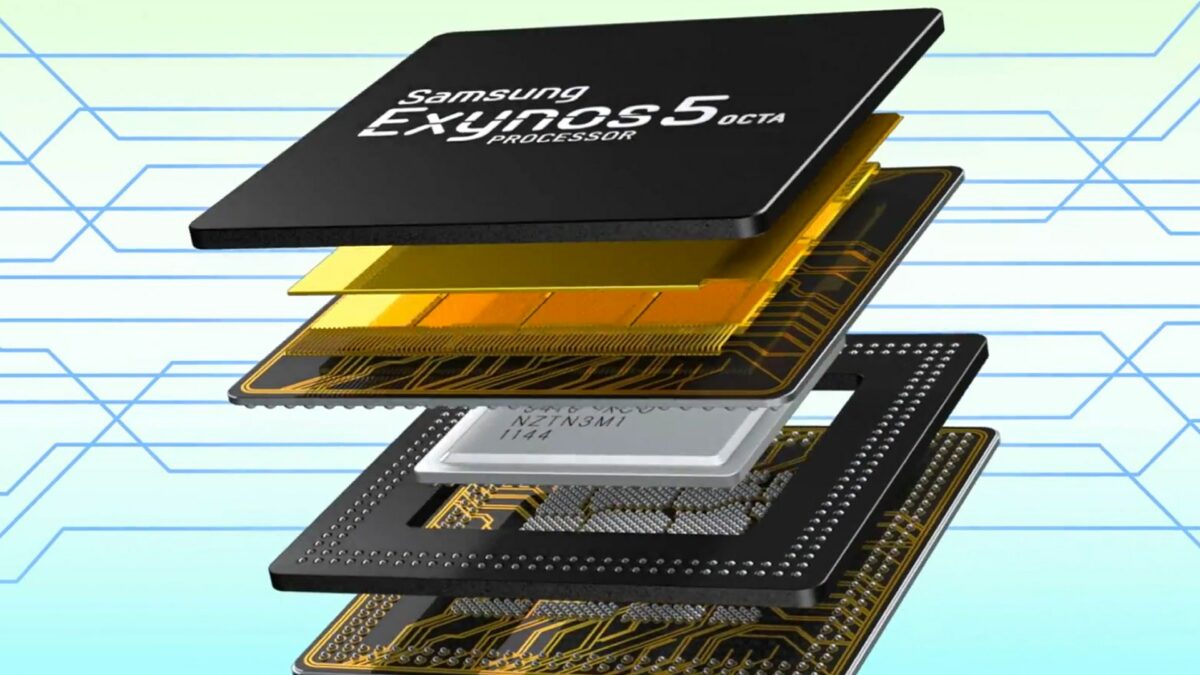 The Galaxy S6 will bring along a slew of impressive features if the rumors and leaks are any indication, and it will also be the first smartphone to be powered by a processor manufactured on the 14nm process technology that is more power-efficient and powerful than CPUs based on the 20nm process technology.

Samsung is the first OEM to be mass producing 14nm mobile chips for mobile devices, and it seems the company isn’t sitting idle being content with the present, as it has announced that it is working on the world’s first 10nm FinFET semiconductor technology. Samsung is touting that this technology will be an important step for IoT (Internet of Things), something the Korean manufacturer is backing quite heavily in a bid to lead upcoming technologies.

Mobile chips based on 10nm tech will probably not show up on consumer devices until late 2016/early 2017, but it certainly seems Samsung will be focusing heavily on its chip business, something it needs to do if it wants to compete with the likes of Qualcomm.