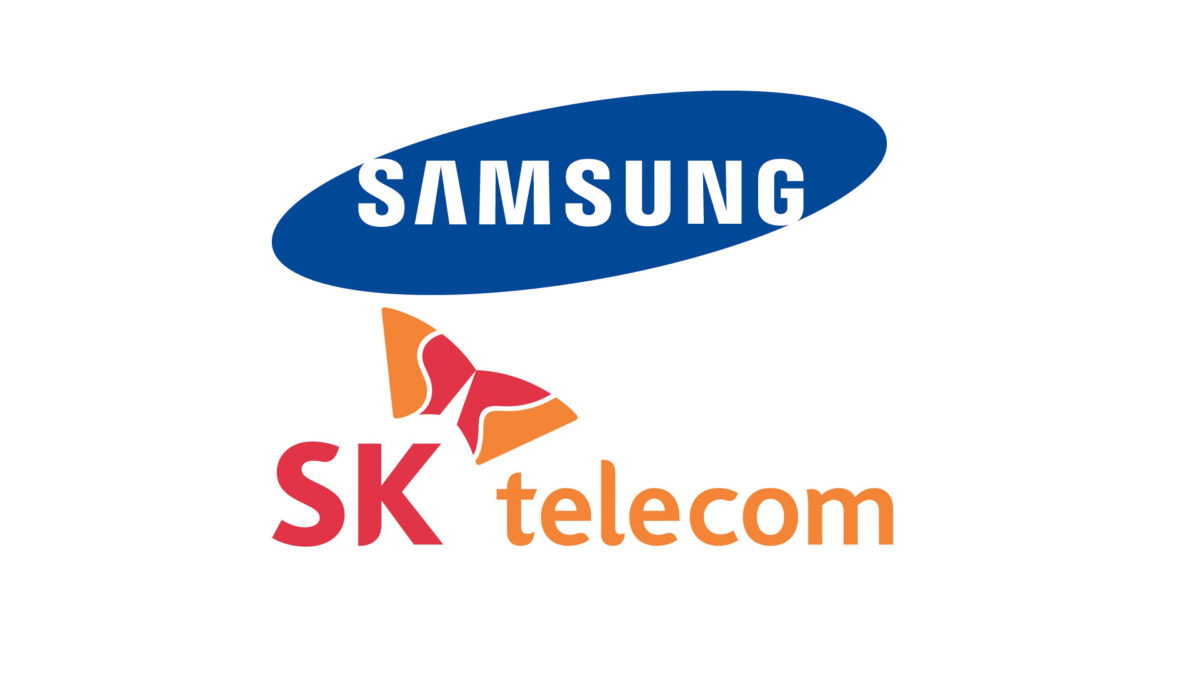 The Galaxy S6 and the Galaxy S6 Edge are not the only things that Samsung will unveil during the Mobile World Congress expo next week. Samsung, in collaboration with the South Korean mobile operator SK Telecom, is planning to demonstrate 5G wireless technology with data transmission speeds of up to 7.55Gbps at the MWC. The two companies had agreed upon a collaboration for research and development of 5G wireless technology in October last year, and are now ready to demonstrate their progress during the world’s largest telecommunications event.

The transmission will make use of millimeter wave frequencies, which are generally considered to be over 60GHz, which is much higher than current mobile phone and Wi-Fi frequencies. However, such high frequencies come with a huge disadvantage of poor propagation, and they can be easily obstructed by things like walls, windows and other objects, resulting in interference or signal cut-off. Such millimeter wave frequencies are generally used for DTH satellite TV systems where the dish needs to be in a clear view of the satellite.

To come over this disadvantage, Samsung and SK Telecom are utilizing “3D beamforming” – a technique which tries to sense the location of the device and directs a pencil-like narrow transmission beam towards it. A trivial cellular base station transmits signals to a wide area, but that could change with more intelligent 3D beamforming systems in 5G networks.

Samsung and SK Telecom are looking forward to launch the world’s first commercial 5G network in South Korea by 2020, two years after NTT DoCoMo’s target of launching a demonstration network in Japan.

The Galaxy S22, S22+, and S22 Ultra have become the world’s first smartphones to enable voice over 5G (Vo5G) communications. Mobile operator Zain Kuwait announced the launch of its Vo5G service, and so far, it’s available exclusively for the Galaxy S22 series. Even though 5G is expanding, the technology is primarily used for data transfers […]