Samsung announces launch of Public Safety solution based on LTE 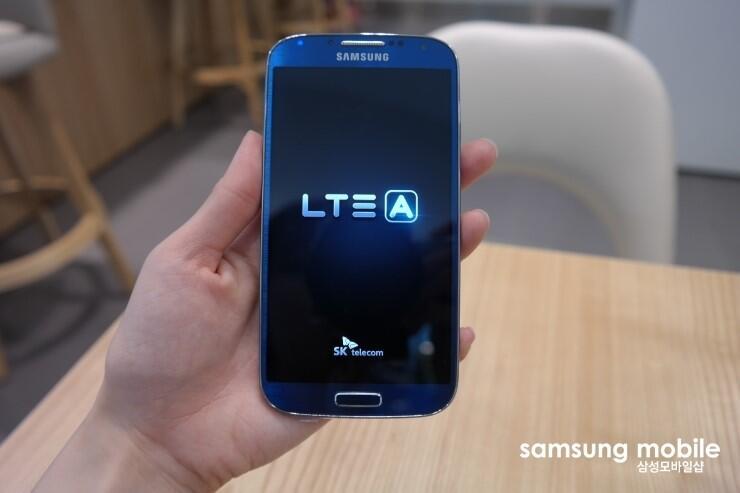 Today Samsung announced that it is going to launch its Public Safety solution that’s based on LTE, (PS-LTE), the technology would allow for efficient and cheap data and multimedia delivery. Samsung says that this technology is the “prime candidate” for operating next generation public safety networks since its both upgradeable and extendable. Youngky Kim, President and Head of Networks Business at Samsung Electronics, said that the company has already established itself as “an innovator in the commercial LTE market,” and now it seeks to extend its strong LTE offerings into public safety.

The company’s solutions include a Push-To-Talk (PTT) service, evolved Multimedia Broadcast Multicast Service (eMBMS), EPC, IMC and eNB. These solutions are based on the 3GPP Release 12 standard which Samsung says is a first for a solution of this kind. Samsung is also working on a dedicated railway and subway security and operations solution, Railway LTE, which is based on the same platform as PS-LTE. It will allow operators, transport firms and governments to improve their control over effective and safe operation and coordination of rail traffic.

Samsung is in talks to deploy its PS-LTE solution which the company says will become commercially available in Q3 2015.