Carphone Warehouse opens up pre-registrations for the ‘New Samsung Galaxy’ 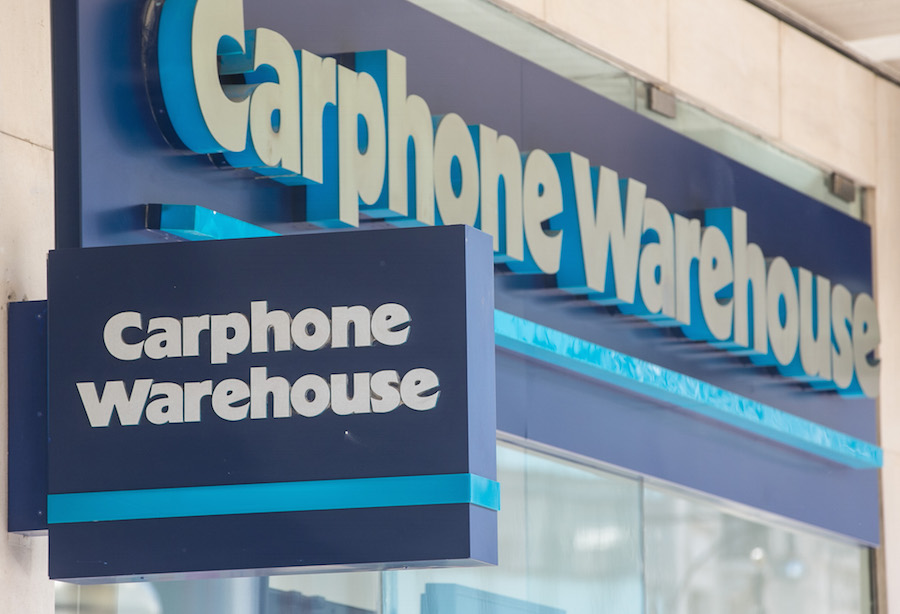 In less than two weeks Samsung is going to take the stage at Mobile World Congress 2015 in Barcelona to lift the wraps off of the Galaxy S6. According to reports the new flagship will come to market earlier than its predecessor but so far Samsung hasn’t revealed an official date, and that primarily because this information will be provided at the Galaxy S6 event next month. One can expect major retailers to have more information about release timeframes than the public which is why it isn’t surprising at all to see Carphone Warehouse start accepting pre-registrations for what it calls the “New Samsung Galaxy.”

The upcoming flagship is listed on the retailer’s website as “New Samsung Galaxy,” certainly a placeholder, since we know for sure that Samsung is going to call its new device the Galaxy S6. This will probably be changed to reflect the correct moniker once this smartphone is formally announced.

Don’t confuse pre-registrations with pre-orders. Pre-registrations only allow people to express their interest in an upcoming device and provide the retailer with their contact information so they can be notified when the retailer has more news to share about the device, particularly about its availability.