Samsung is retiring the Fitness with Gear app, existing data will be integrated into S Health

Samsung’s S Health app, which was introduced with the Galaxy S4 to track a user’s health and fitness related data, wasn’t being managed properly. Unlike the newer devices like the Galaxy Note 4, which runs S Health app v3.5, the app on the older Galaxy devices was stuck on v2.5, making it incompatible with the Gear Fit and other Gear series of wearable devices. Instead of updating the app, Samsung released an additional app, Fitness with Gear, which allowed Galaxy S4 users to import fitness and health data from the Gear Fit. In a move to end all the confusion, Samsung is now retiring the Fitness with Gear app, importing all the existing data into the newer S Health app. The S Health app is being upgraded, even for older devices like the Galaxy S3, bringing it to v3.5.1. The updated app brings a newer user interface to older devices and syncs data with Gear Fit as well as other similar devices.

The Comfort Level is now being displayed as Thermo-hygrometer but the heart-rate measurement and the Stress Levels have been left out. An automated update for the S Health app should be hitting your device but you can also upgrade it manually. 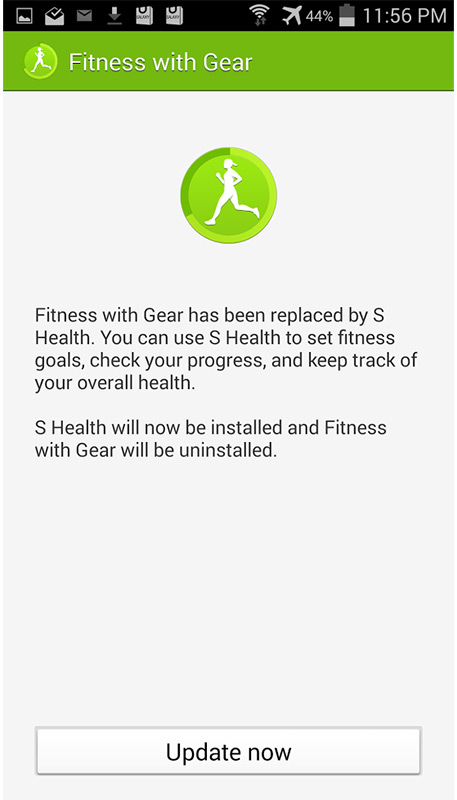 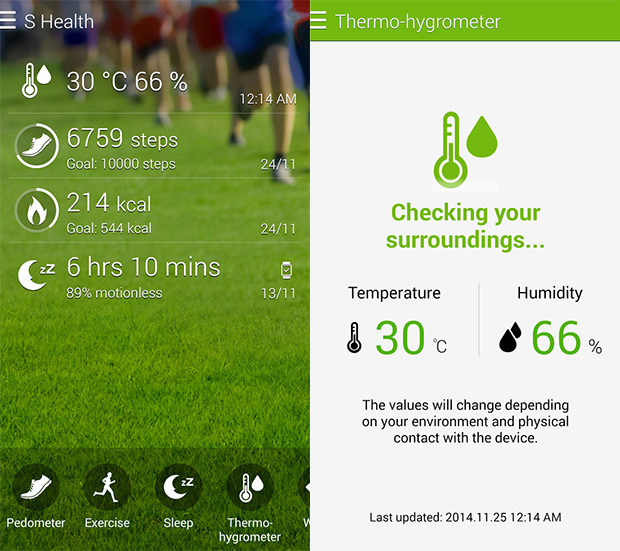