Samsung starts promoting the Galaxy Note 4 ahead of its launch

We’re less than a month away from the official announcement of the Galaxy Note 4, and Samsung isn’t waiting around to start raising awareness about its upcoming flagship. The company has started putting up banners that promote its Galaxy Note series at various locations in Beijing, and has sprinkled the name of the Galaxy Note 4 here and there to remind people that the fourth-generation Galaxy Note is on its way. Samsung has also released a video ad – the ad is mostly about the Galaxy Note 3, but the last few seconds don’t miss the chance to herald the imminent arrival of the Galaxy Note 4.

For those that need a refresher, the Galaxy Note 4 is expected to feature a 5.7-inch Quad HD Super AMOLED display (in both flat and curved screen variants), an Exynos 5433/Snapdragon 805 processor, 3 GB of RAM, a 16-megapixel camera, fingerprint, heart rate and UV sensors, 32GB of expandable storage, and Android 4.4.4 KitKat. 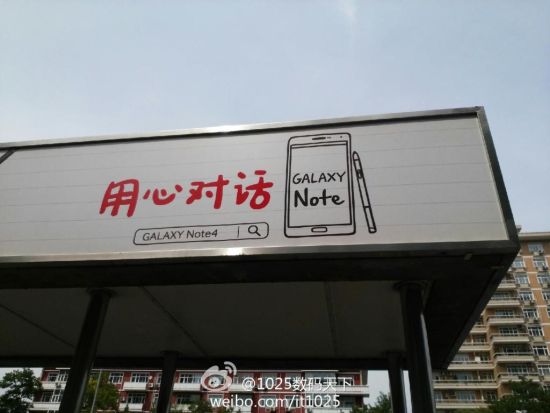 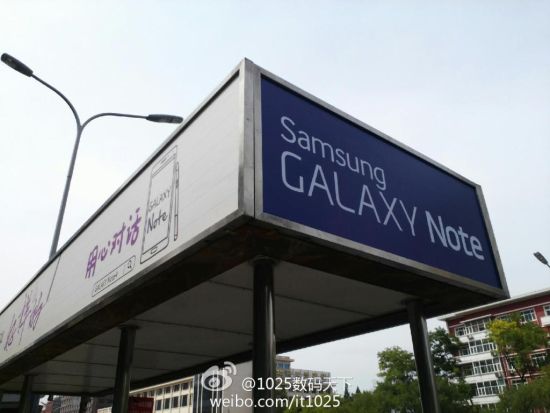 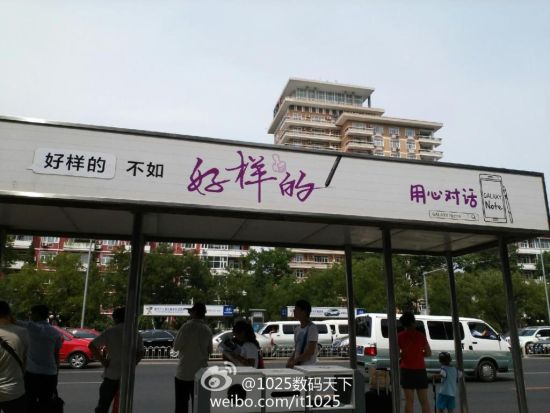 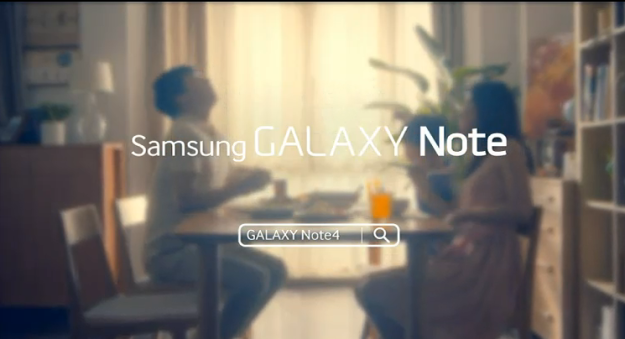