Other than the metallic frame-equipped Galaxy Alpha and the Galaxy Note 4, which could possibly include a retinal scanner, nothing seems to be emerging from Samsung’s stable that can be termed as exciting. But be rest assured that Samsung’s R&D department isn’t sitting idle. According to ZDNet Korea’s internal supply chain source, Samsung has already started testing a smartphone prototype with a flexible screen that is warped around the sides of the device, completely eliminating the bezels.

It is still unclear whether Samsung will release this new device as a mass market product or limit it to some developed markets in form of a limited edition premium phone. That said, Samsung had patented a similar smartphone design with a wraparound display earlier this year which showcased a possibility to place app icons, key buttons and widgets on the sides for easier access and also demoed an actual device with such a display, though the Galaxy Note 4 likely won’t be getting such a display even on its rumored curved variant. 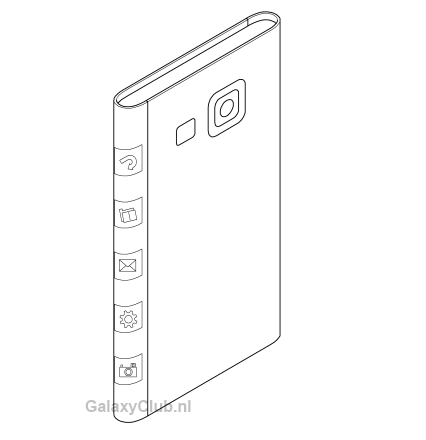 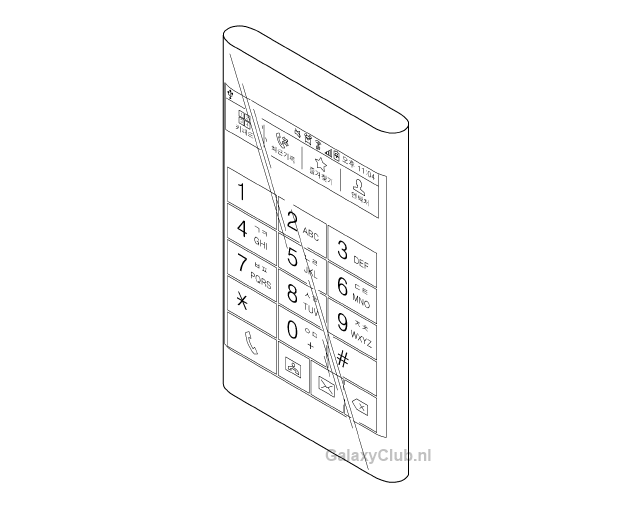