Samsung is preparing to launch two new handsets in its budget smartphone lineup, the Galaxy Core 2 Duos and the Galaxy Pocket 2 Duos, according to listings (now removed) on a Vietnamese retailer’s website. The Galaxy Core 2 is the higher-end of the two – images and specs of the device had already leaked earlier this year, but it is yet to be made official by Samsung, though that should change soon. The Core 2 will sport a 4.5-inch WVGA display, a 1.2GHz quad-core processor, 768MB of RAM, a 5-megapixel rear camera, 4GB of internal storage, a microSD slot, and a 2,000 mAh battery, packed into a body with dimensions of 129.7 x 67.9 x 9.8 mm and a weight of 138 grams.

The Galaxy Pocket 2, meanwhile, is as low-end as it gets in the Android ecosystem, with a 3.2-inch HVGA (320×480) display, a single-core 1GHz processor (that’s right, not even a dual-core processor here), 512MB of RAM, a 2-megapixel rear camera, 4GB of internal storage and a microSD slot, and a 1,200 mAh battery. The phone will, however, run on the latest version of Android (well, if you don’t count Android 4.4.3 that only just went out to Nexus and Google Play devices), like the Galaxy Core 2, which might just help make up for the extremely low-end hardware. Oh, and as the naming suggests, both phones will have dual SIM slots, though variants with a single SIM slot will likely make their way to select markets.

There is no official word on pricing or availability for either handsets. The Galaxy Core 2 was expected to go on sale in Russia last month at a price of 9990 rubles (around $280), and though that never happened, it shouldn’t be long before Samsung makes the two handsets official. 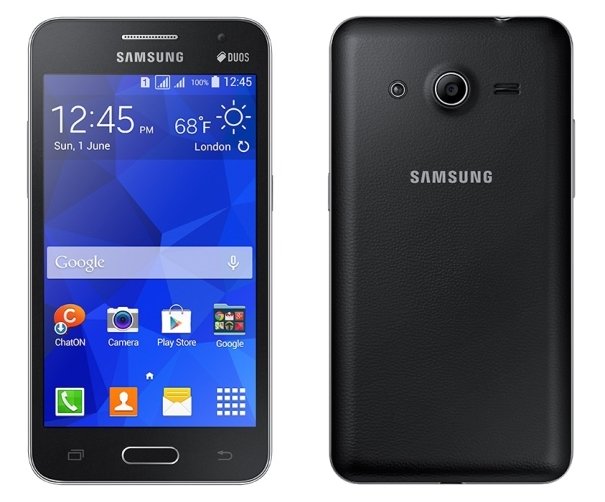 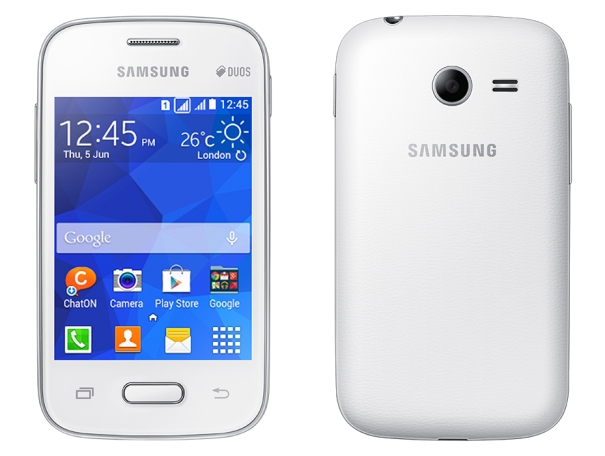 Samsung recently launched the Galaxy Core Advance, an accessibility-focused variant of the original Galaxy Core. Now the company seems to be readying a Galaxy Core 2, pictures and specs of which have been leaked by the folks over at [email protected] The Galaxy Core 2 (SM-G355H) will be running Android 4.4 KitKat, making it the second […]

We of SamMobile reported about eight upcoming Samsung devices, which are yet to be announced by Samsung itself, and now six of those devices have just appeared in GLBenchmark’s database.  These benchmarks confirm some core specifications about the devices. Earlier today, the next generation Galaxy Tab, the Galaxy Tab 3 GT-P3200, also visited GLBenchmark’s servers. GT-I9150 […]