PhoneArena has just published three pictures allegedly showing the much speculated and long rumoured Samsung Galaxy S5 Prime, which the publication received from an anonymous tipster. According to the pictures, it looks like the device features a metal frame with the same perforated back as seen on the original Galaxy S5, however it’s a bit curved now. The bezel around the display has significantly been reduced, much like how it was with the Galaxy S4. It also appears that Samsung has moved the loud speaker grill from the back to the bottom of the device, alongside the USB 3.0 port.

As usual, take this news with a pinch of salt because nothing has been made official or confirmed by the Korean giant itself. 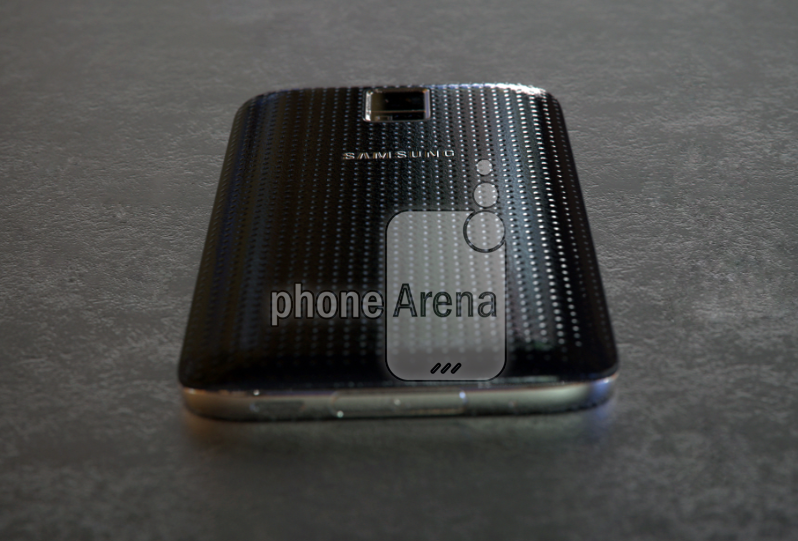 Over the past couple of months we have been constantly hearing about a new “premium” Samsung device. At first it was believed to be a Galaxy S5 variant fashioned out of metal but now it appears to be a completely new device. It is widely referred to as the Samsung Galaxy Alpha and while there’s no […]