Samsung’s second take on a camera-centric device sees the manufacturer fixing many of the flaws that were found on the original Galaxy S4 Zoom. One of the major annoyances on the Galaxy S4 Zoom was the bulky optical zoom lens that protruded a lot from the back of the device. Samsung has fixed that with the Galaxy K Zoom. The camera unit on the K Zoom feels more integrated with the rest of the device. Also new on the K Zoom is the new naming convention. The device breaks away from the Galaxy S series and is not branded as an offshoot of the Galaxy S5. The Galaxy K features a 20.7-inch camera sensor that offers 10x optical zoom, Xenon flash, OIS and the ability to shoot full-HD video at 60 fps.

The folks over at Hi-Tech.Mail.Ru have managed to get their hands on an early review unit, and from the look of things, the device not only looks significantly better to the original Galaxy S4 Zoom, but also offers better image quality. The K Zoom has a thickness of 16.6 mm and comes with a textured back that is similar to the one offered in the Galaxy S5. In addition to a better camera sensor, the K Zoom features a 4.8-inch 720p screen that offers a much higher color gamut than a standard sRGB screen.

With the Galaxy K Zoom, the pinch to zoom feature works in conjunction with the retractable zoom lens. Zoom into an image, and the lens extends out. Zoom out, and it retracts. In total, the Galaxy K Zoom features 28 shooting modes, which include Pro Suggest, a feature that suggests five best filters based on the environment and lighting conditions. The device also comes with a full manual mode. As far as the software is concerned, the Galaxy K Zoom comes with Android 4.4.2 KitKat out of the box and has the latest TouchWiz skin enabled.

The Galaxy K Zoom will be available in Russia in May for $700 (24990 rubles). The device costs more than the $550 the Galaxy S4 Zoom debuted for in the country, but considering the new design as well as the better hardware, the increase in cost is warranted. 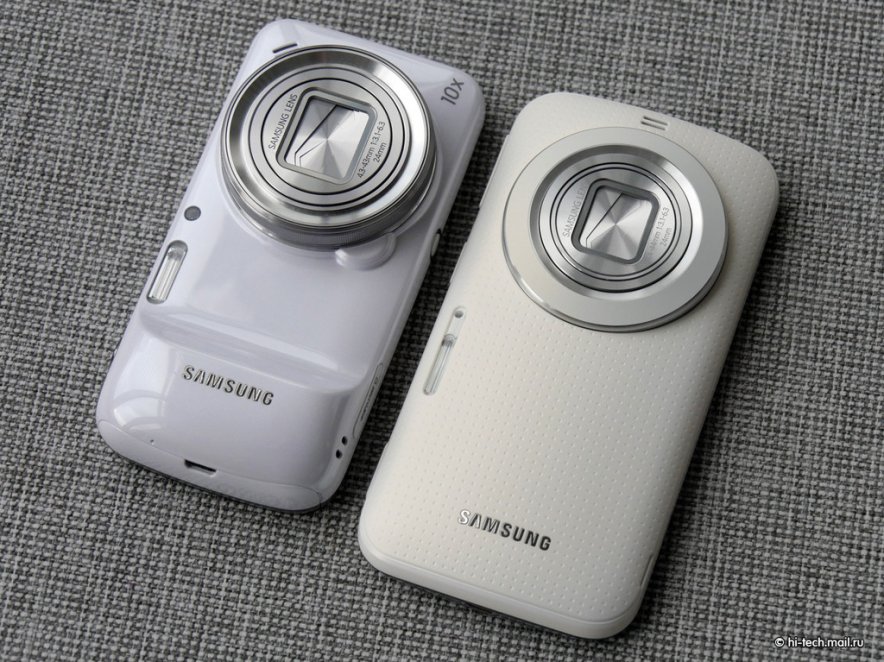 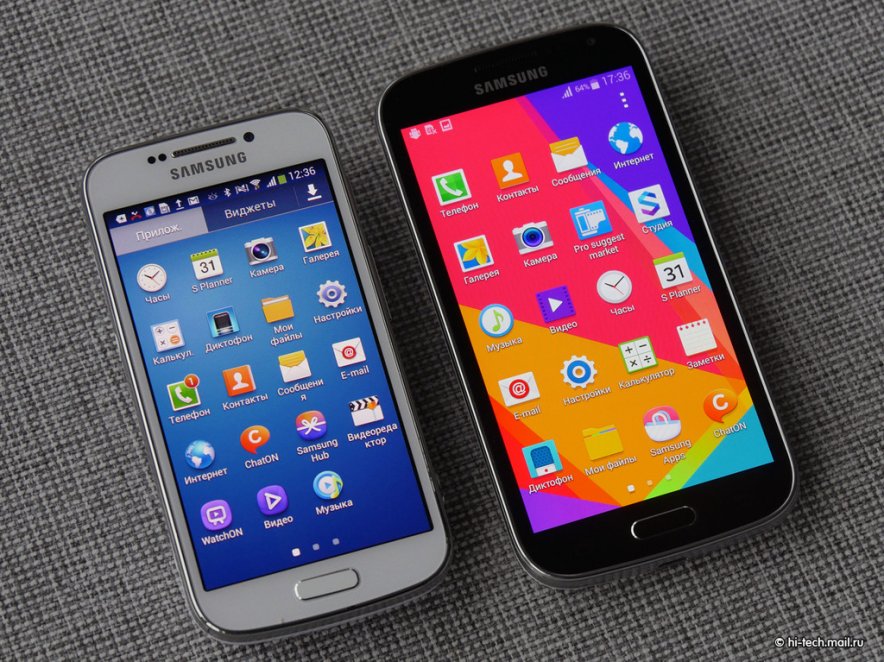 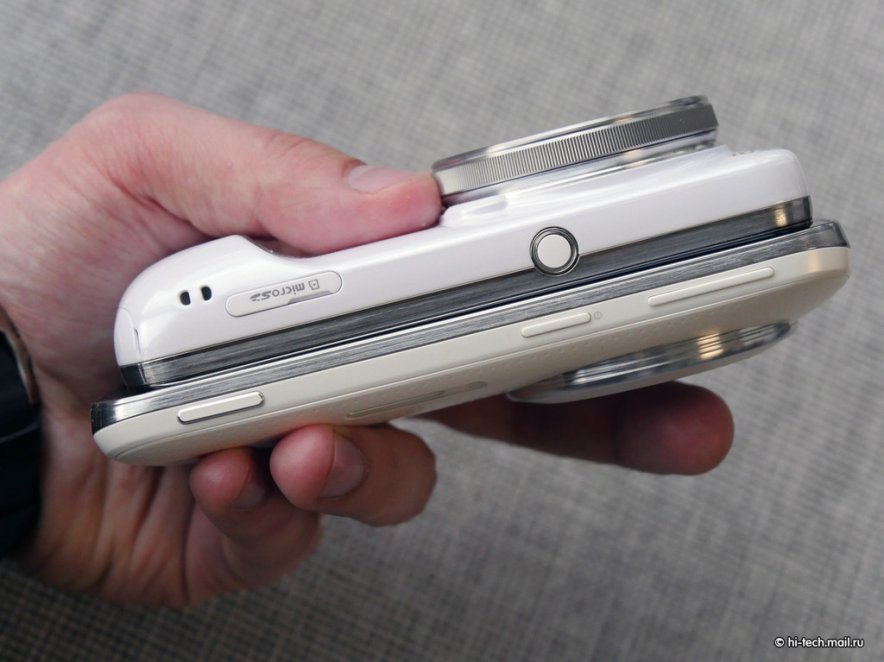 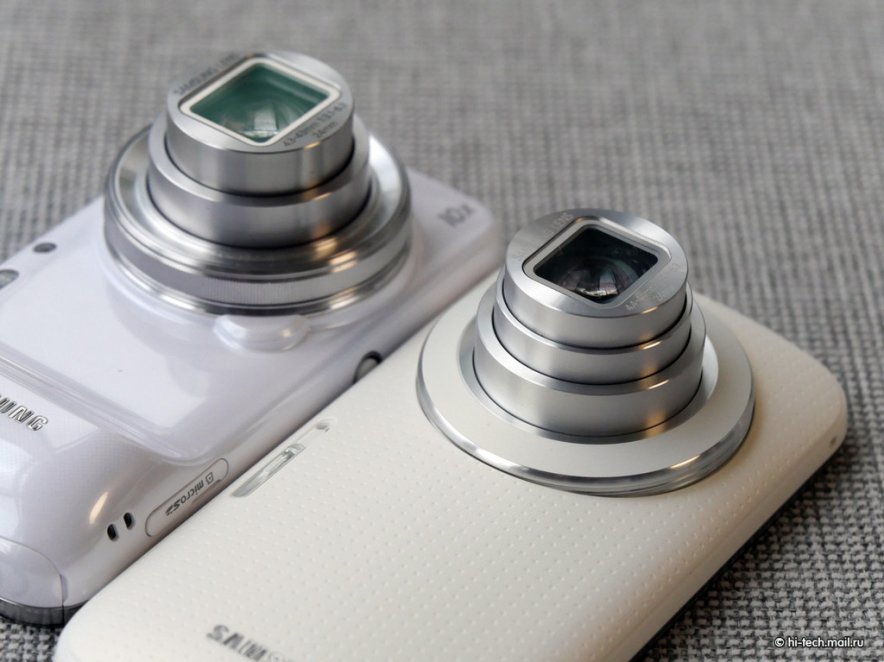 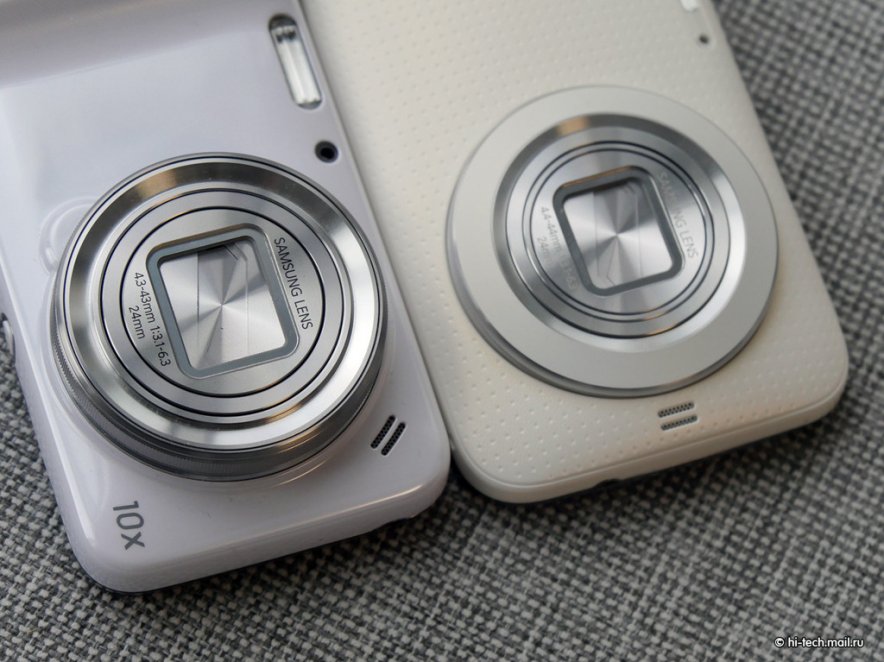 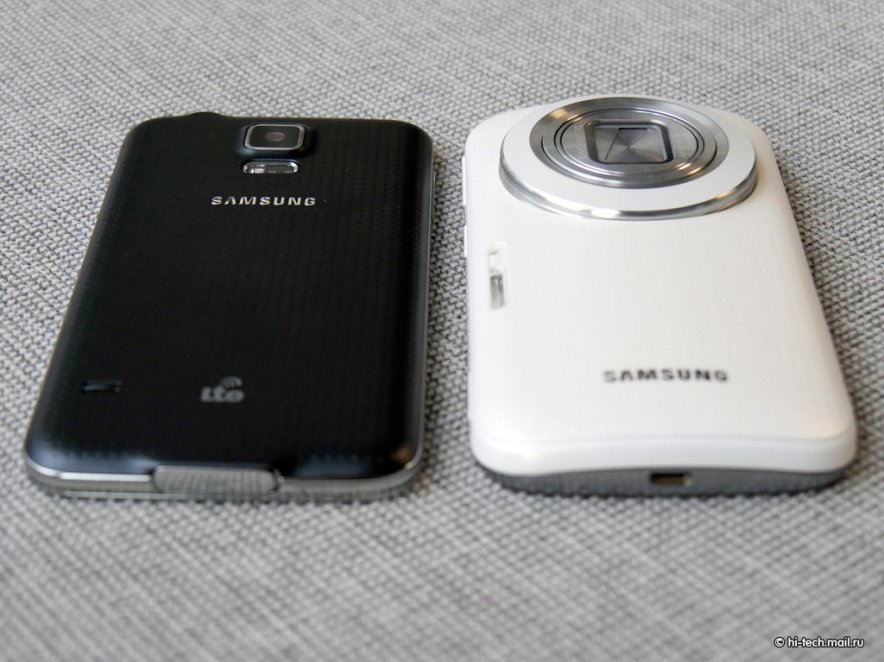 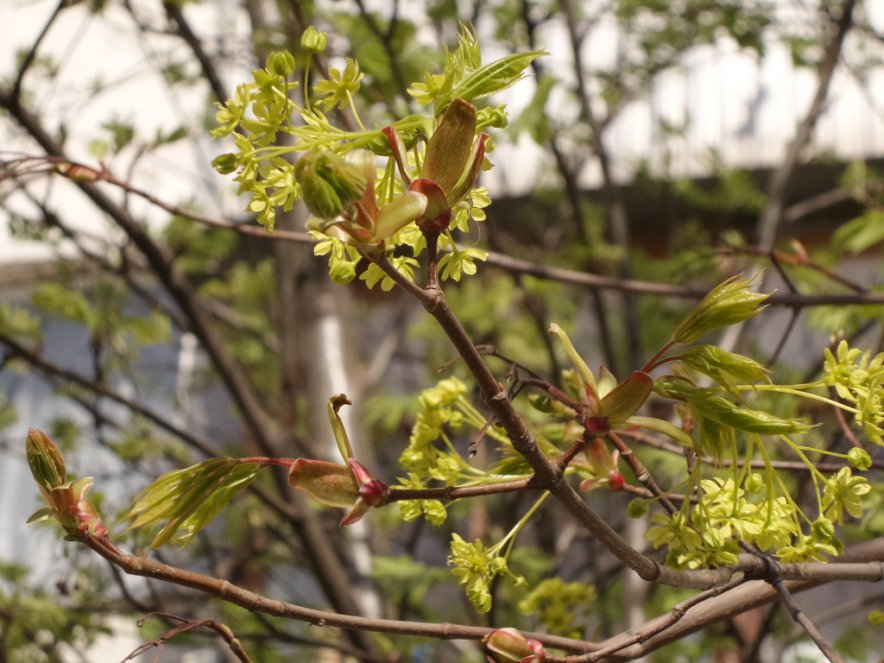 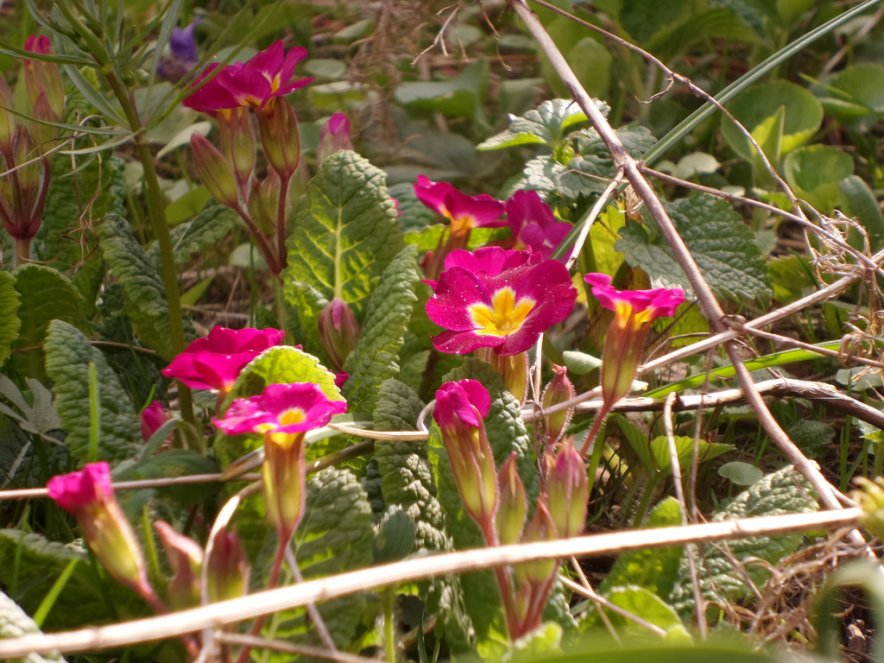 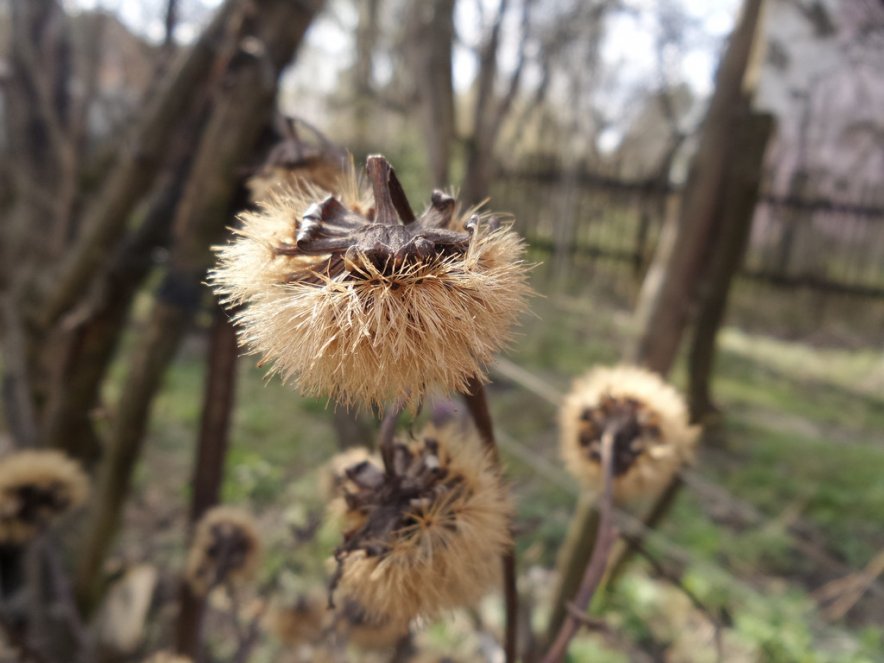 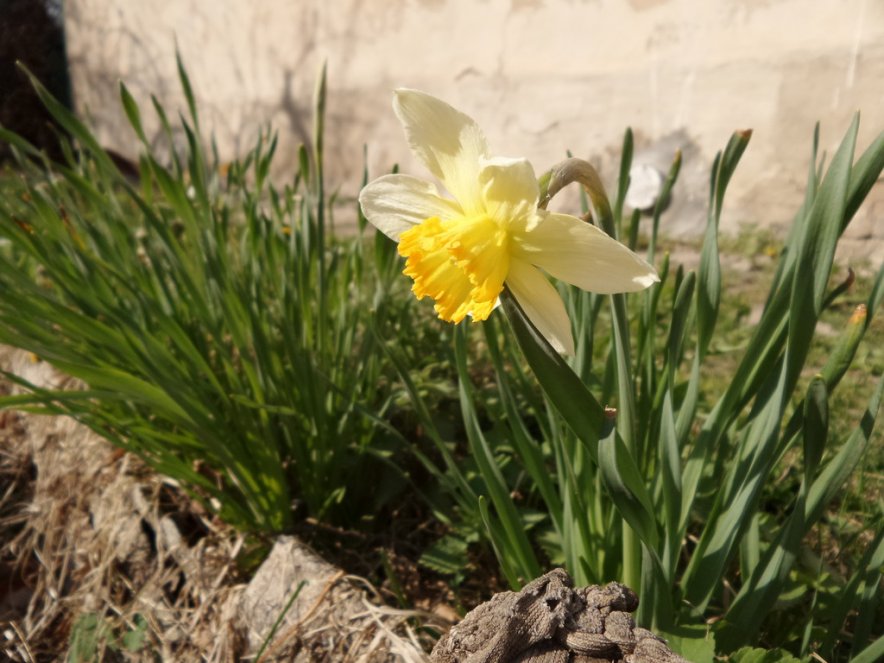 According to Samsung Mobile UK the Galaxy K Zoom will not be upgraded to the latest iteration of Android OS. Released last year the handset is still running on KitKat. The reason why the Galaxy K Zoom won’t be getting Android Lollipop is unknown right now, but it could be that the hardware is outdated […]

Samsung may release an updated version of the Galaxy K Zoom at some point and a design patent recently awarded to the company hints at design revisions for this device. Published by the US Patent and Trademark Office these patents only give us a look at the possible design of an upcoming device, and don’t […]

Last year, Samsung introduced the Galaxy S4 zoom, a phone and camera hybrid that was bulky but boasted a high-resolution 16-megapixel camera sensor with 10x optical zoom. The S4 zoom was more of a camera that you could use as a phone, and was mainly intended by Samsung to try and create a new market. […]

The Galaxy K zoom, the camera-cum-phone sequel to last year’s not-so-successful Galaxy S4 zoom, is currently up for sale on eBay’s Daily Deals for $450. That’s an approximately $100 discount on its standard price on retailers like Amazon, making it one of the best deals we’ve come across, even if the Galaxy K zoom might […]

The Galaxy K zoom, Samsung’s latest cameraphone, will soon be launching in India, and it will be exclusively sold by Amazon India. It’s a surprising move, considering Samsung’s devices are usually as widely available as possible given the company’s immense resources and marketing might, but we’re guessing the exclusivity on the Galaxy K zoom might […]