We’re less than a week away from the official announcement of the Galaxy S5 zoom – or the Galaxy K, as it is expected to be named, details on which have leaked numerous times in the past, with our own exclusive look at its specs and benchmark scores earlier this month. We’ve already seen the Galaxy K in a leaked image before, and today, more images have cropped up, showing the device even more clearly, with one picture even showing its 10x optical zoom lens all the way out.

The Galaxy K has been said to be much slimmer than the Galaxy S4 zoom, which is visible in the images, though the overall design looks to be similar to other Samsung devices. The specs are expected to include a 4.8-inch Super AMOLED 720p display, a hexa-core Samsung Exynos 5 5260 processor, 2GB of RAM, a 20-megapixel camera with 10x optical zoom and Xenon flash, a 2-megapixel front-facing camera, and Android 4.4.2 KitKat.

The Galaxy K will be unveiled on April 29th. 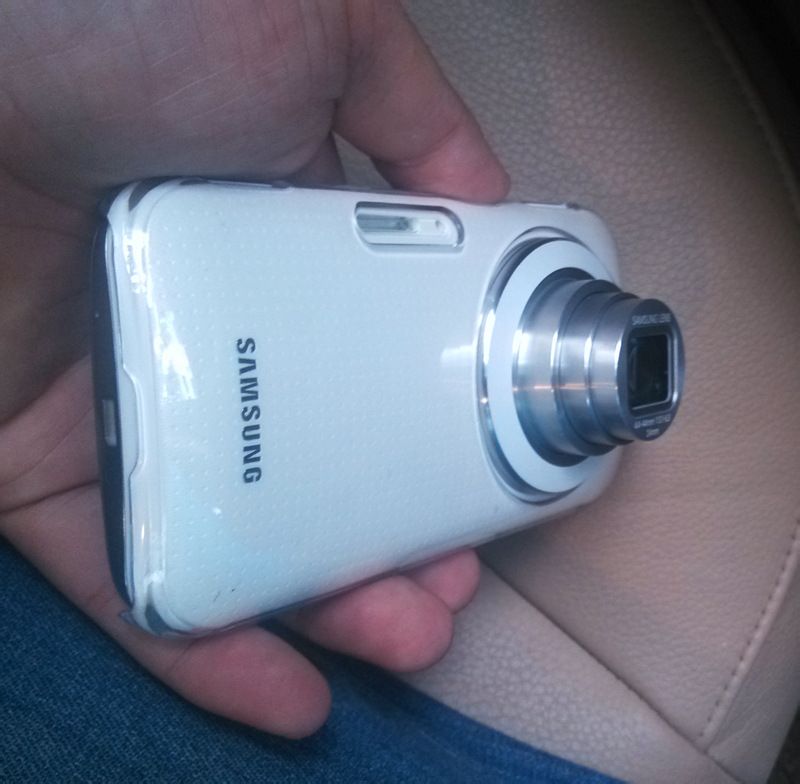 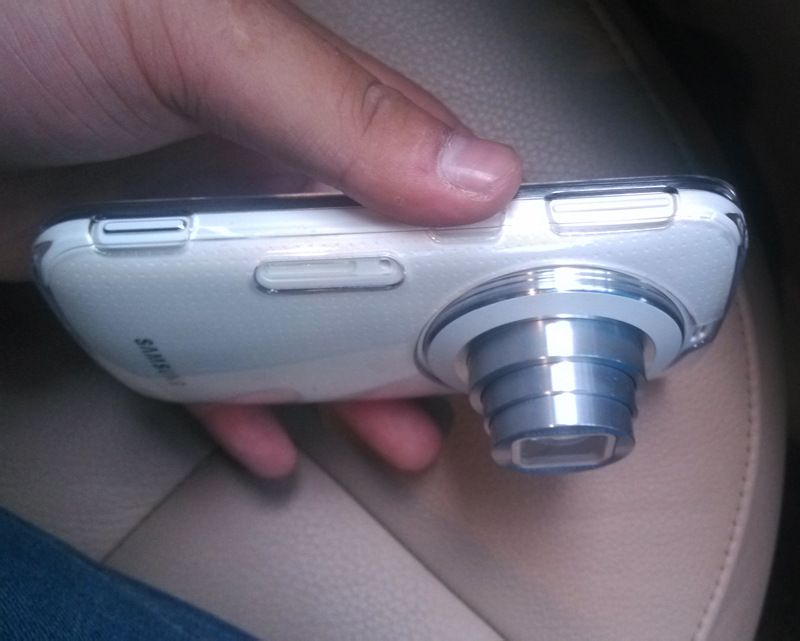 Well, after a mulitude of rumors and leaks that gave us most of its details unofficially, Samsung has unveiled the Galaxy K zoom, the successor to the Galaxy S4 zoom from last year. As the leaks had already revealed, the star of the show here is a 20.7-megapixel 1/2.3 BSI CMOS camera sensor with 10x […]

Samsung teases the Galaxy K a day ahead of official unveil

Samsung is all set to announce its next camera-centric handset, the Galaxy K, at an event in the Red Dot Design Museum in Singapore this Tuesday. A day ahead of its official unveil, Samsung shared a video on its official Instagram page with a video that is taken from the Galaxy K of the Red […]

It was indicated earlier this month that Samsung’s camera-centric model would be called the Galaxy K. It looks like those rumors were spot on as Samsung sent out invites to the media for an event on April 29 with the title “Kapture the moment.” The usage of the word “k” is a definitive giveaway that […]