Samsung SDI announced a 210 mAh curved battery that is designed to be used in wearable devices. Samsung is said to be focusing its energies on the wearable segment this year, and will launch more products in this segment. The manufacturer has already trademarked the Gear Solo and Gear Now names in the US last week, and has trademarked the Galaxy S Fitness this week. The battery announced today is encased in an aluminium foil package that allows the battery to be flexed without causing it any strain.

The battery itself is manufactured using Samsung’s V-Bending technology that increases energy density of the battery. A similar battery was used in the Gear Fit, which was revealed in its teardown. Using such a battery allows Samsung to eke out five days of usage from a single charge on the Gear Fit. It is feasible that Samsung would introduce larger batteries of a curved nature later this year as it looks to realize its goal of manufacturing a bendable smartphone by 2016. 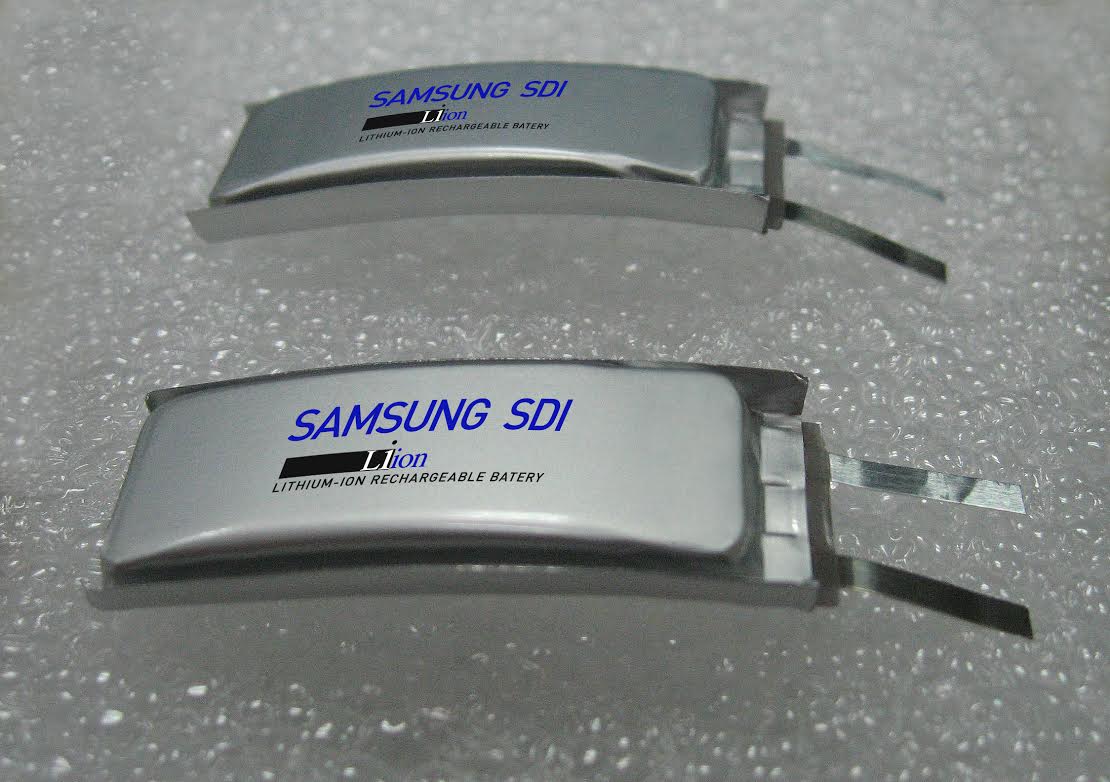 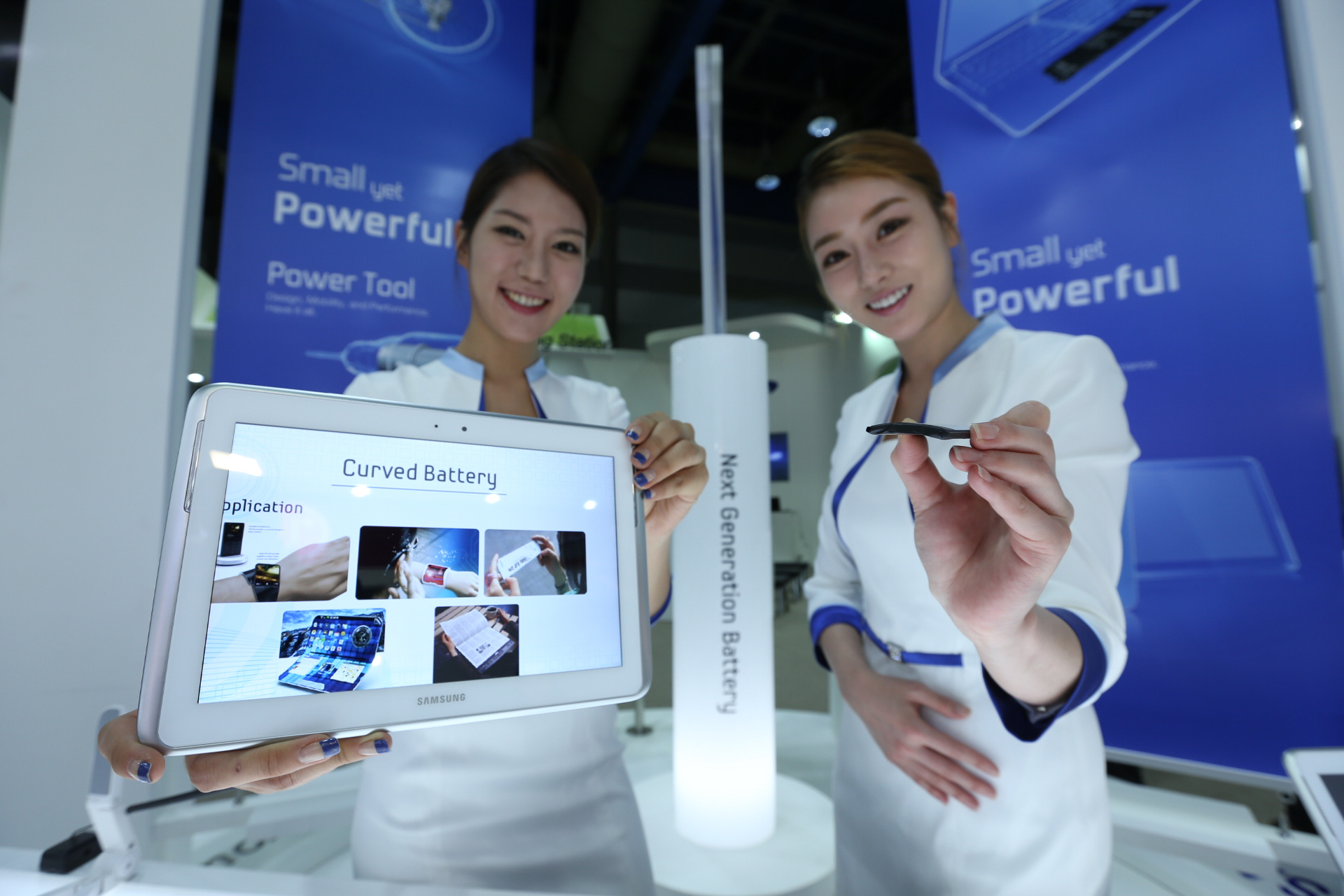 Following the rumors from earlier this week, Samsung has announced that it will enter the North American EV ba …

Samsung SDI, a Samsung Group firm, is among the biggest battery makers in the world. It supplies batteries for …