There isn’t any official confirmation from Samsung as to whether a higher-end version of the Galaxy S5 will launch later this year under the Galaxy F name, but a bout of rumors suggest that the manufacturer will unveil the device in the month of May. The device is said to feature an all-metallic chassis, quad-HD screen and a 64-bit Exynos SoC that is manufactured in-house at Samsung. A few leaks suggest that the Galaxy F line will slot in between the Galaxy S and Galaxy Note series, but as of now it is not known as to how Samsung will achieve this.

Designer Ivo Marić created a concept render of the Galaxy F based on the current set of rumors, which you can view below. The render looks very realistic and takes design cues from the Galaxy S5, but features a metallic construction. We are of the opinion that a premium Galaxy S5 could work for a niche section of smartphone users, and the design seen in the concept could work out pretty well as part of the phone’s appeal. 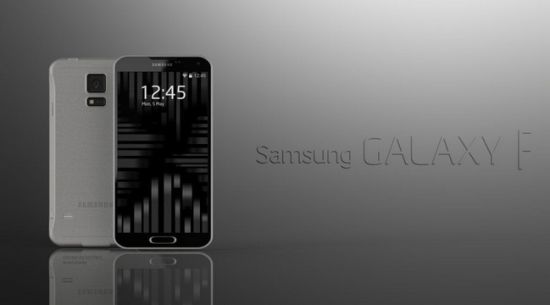 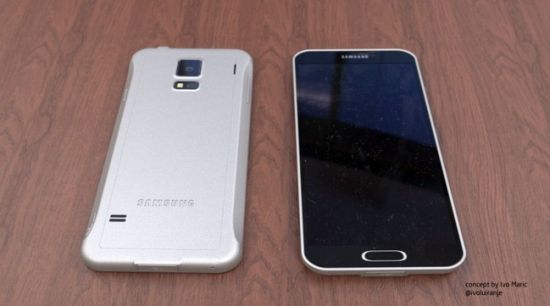 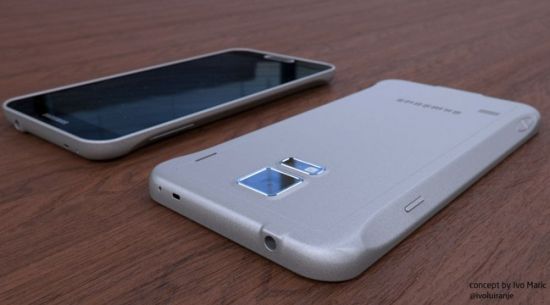 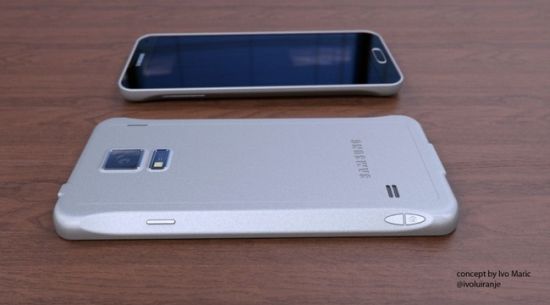 Will Samsung’s much-awaited foldable smartphone be called the Galaxy Fold? That’s what a new trade …

The long-awaited Samsung foldable phone, supposedly called the Galaxy F, could be exclusive to EE in the UK. …