After a two-and-a-half year wait, Samsung has announced two new Chromebook models. The new Chromebooks feature the same faux leather back that was seen first on the Galaxy Note 3, as was leaked yesterday. In addition, they are sleeker and lighter to the earlier Chromebook launched by Samsung and now measure just three-quarters of an inch thick. The first model in the series is a 11.6-inch offering that comes with a screen resolution of 1366 x 768. The other Chromebook is a 13.3-inch model that features a full-HD screen. The 11.6-inch variant comes with an eight-core Exynos 5 Octa series processor that is clocked at 1.9 GHz, while the 13.3-inch version is clocked at 2.1 GHz.

Otherwise, hardware details on both models are identical and include 4 GB RAM clocked at 1600 MHz, 16 GB SSD, Bluetooth 4.0, Wi-Fi ac, 720p HD front camera, micro-SD card slot, one USB 2.0 port, one USB 3.0 port and one full-size HDMI port. The 11.6-inch version has a claimed battery life of eight hours, weighs 2.43 pounds and will be available next month for $319 in Jet Black and Classic White color combinations. Meanwhile, the 13.3-inch version has an eight and a half hour battery life, weighs just over 3 pounds and will cost $399. The 13.3-inch Chromebook will come in a Luminous Titan Gray color variant.

Update: It looks like the 11.6-inch version of the Chromebook 2 will feature 2 GB RAM in a few countries, based on the official Samsung listing. We have included an image of the listing below: Here’s the full hardware rundown of the Chromebook 2: 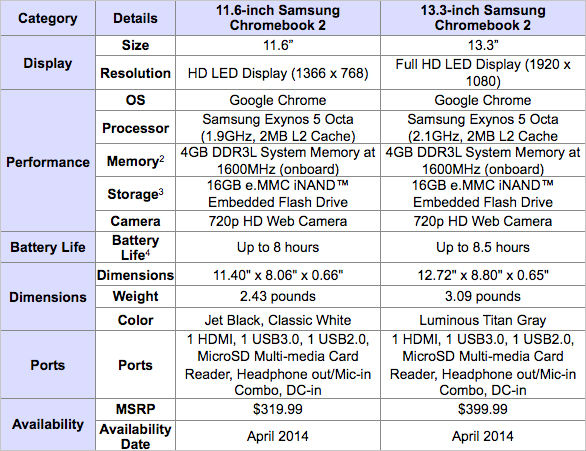 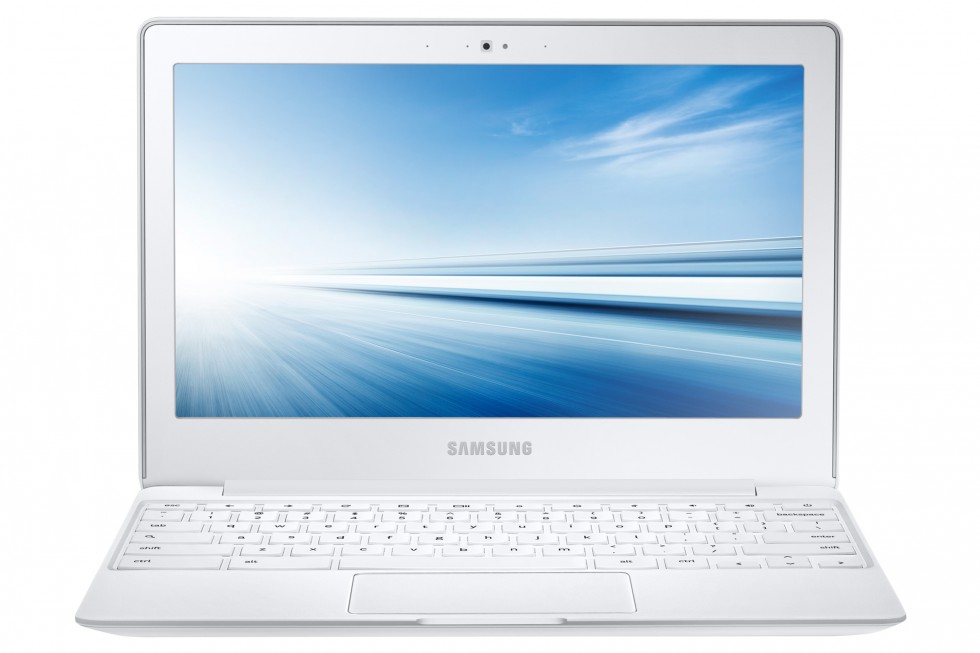 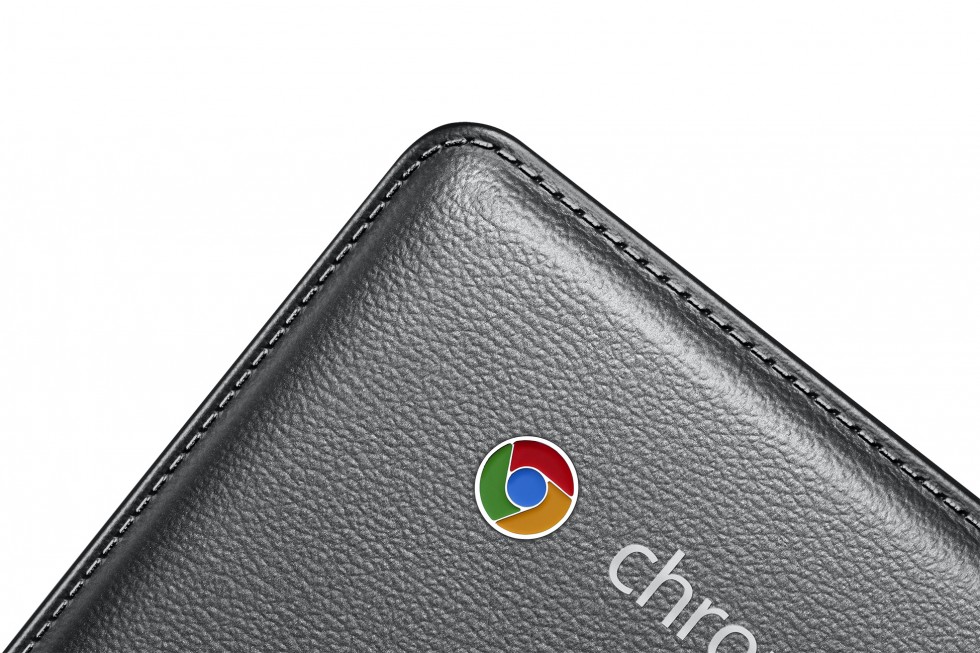 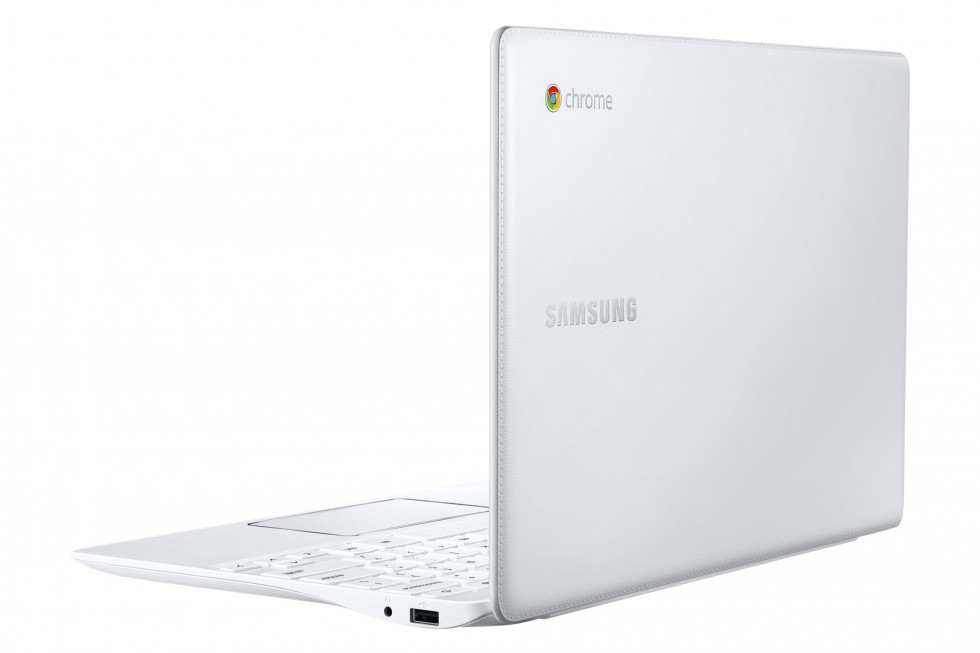 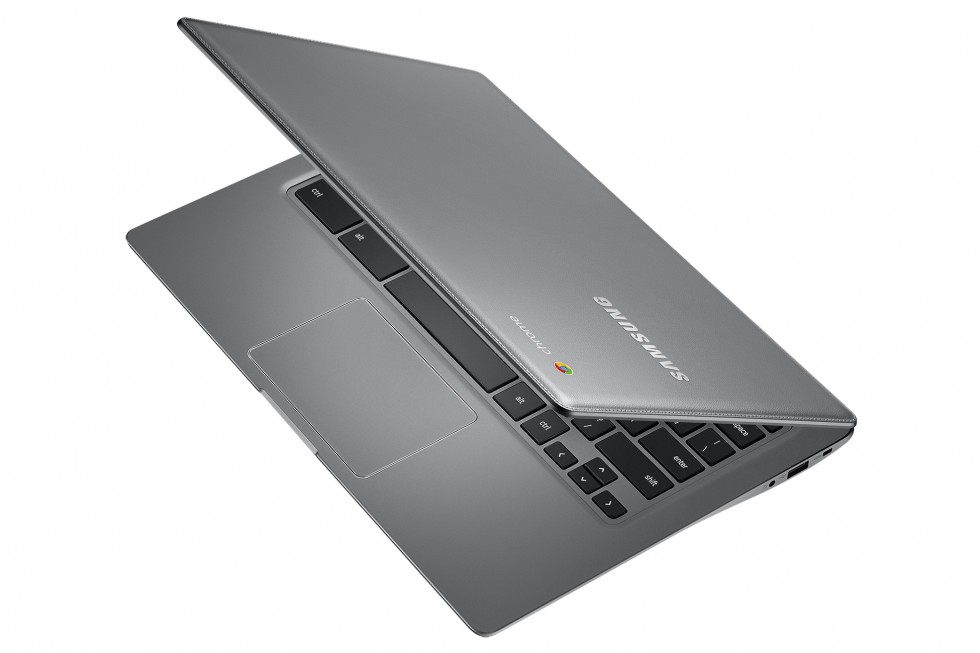 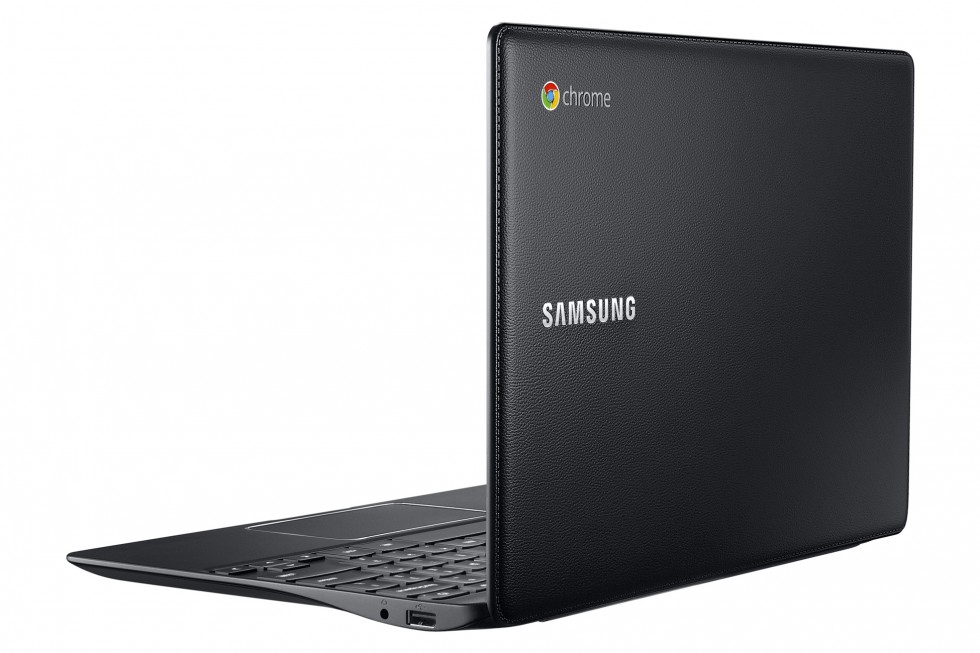 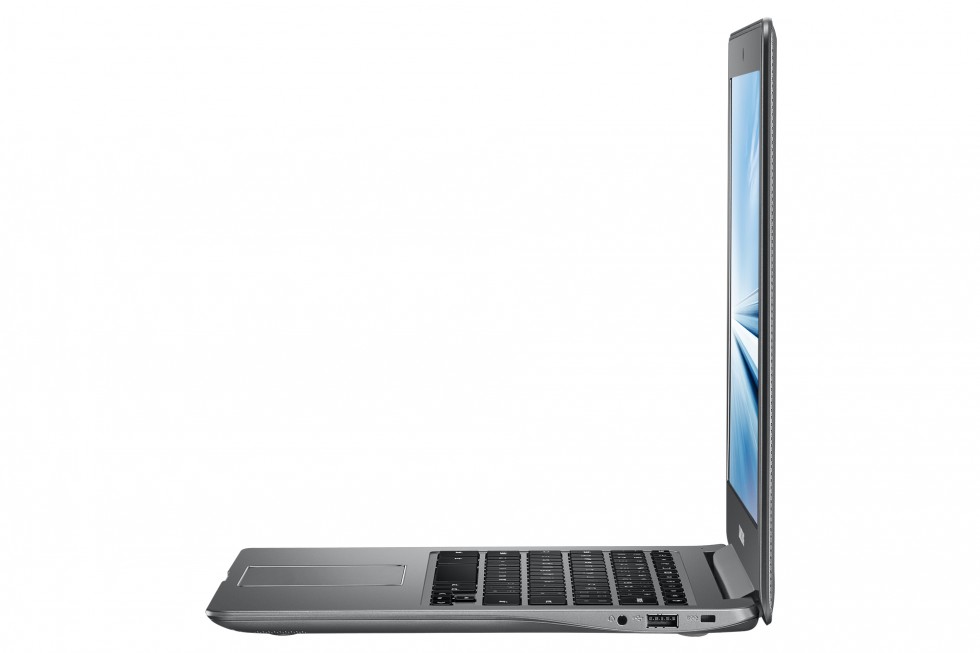 Chromebook 2 delayed until May