Samsung SM-W750V is a Windows Phone for Verizon 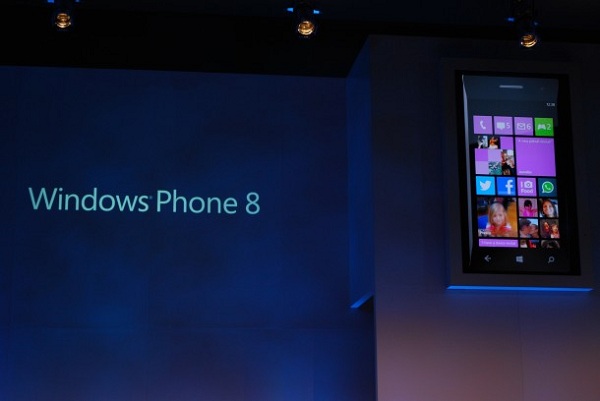 The Samsung SM-W750V has reared its face time and time again in the past couple of months, and apart from the fact that it’s a Windows Phone device with a 1080p display, no details have surfaced. Well, thanks to evleaks, we might have a few important tidbits of info on the SM-W750V – according to the popular leakster, the SM-W750V is a Windows Phone smartphone headed to Verizon, is codenamed Huron, and looks similar to “a late model Galaxy S.”

The fact that it looks like a Galaxy S device isn’t surprising – Samsung’s first flagship Windows Phone 8 handset, the ATIV S, was based on the Galaxy S III, and it has been expected that the SM-W750V will be similar in hardware to the Galaxy S4. The processor will likely be upgraded to a Snapdragon 800 from a Snapdragon 600 so that it can compete with Nokia’s latest flagships, while the screen will retain its 5-inch dimensions, as discovered from shipping info on the device. Other hardware, such as the 13-megapixel camera and 2 GB of RAM will most probably remain unchanged as well.

Alas, there’s still no telling what the SM-W750V will be named, apart from the fact that it will be part of Samsung’s ATIV family of devices, and whether a variant for other carriers and international markets will accompany the Verizon-exclusive handset. Release date and pricing details also remain unknown, though we’re sure more secrets on the device will be revealed as the days and weeks go by.

Samsung SM-W750V will be a Windows Phone on Verizon. Codenamed Huron, it looks very similar to a late model Galaxy S.