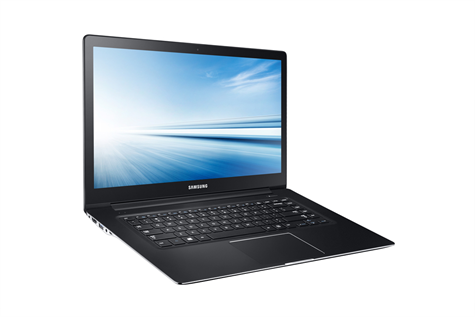 We already knew Samsung will be all over CES 2014 and it most certainly is! After announcing its brand new line-up of Televisions and Tablets, Samsung has just unveiled the ATIV Book 9 2014 Edition Ultrabook and ATIV One7 2014 Edition.

Samsung claims the new ATIV Book 9 2014 Edition ultrabook has a 14-hour battery life. Samsung actually downgraded the display resolution from 3200 x 1800, the one found on the previous generation 13.3-inch ATIV Book 9 Plus, to 1920 x 1080 just because of battery life as the previous model simply had terrible battery life. It measures in at 374.3 x 249.9 mm and weighs around 1.85 kg. The device will be offered in Solid Black, and will be available globally. 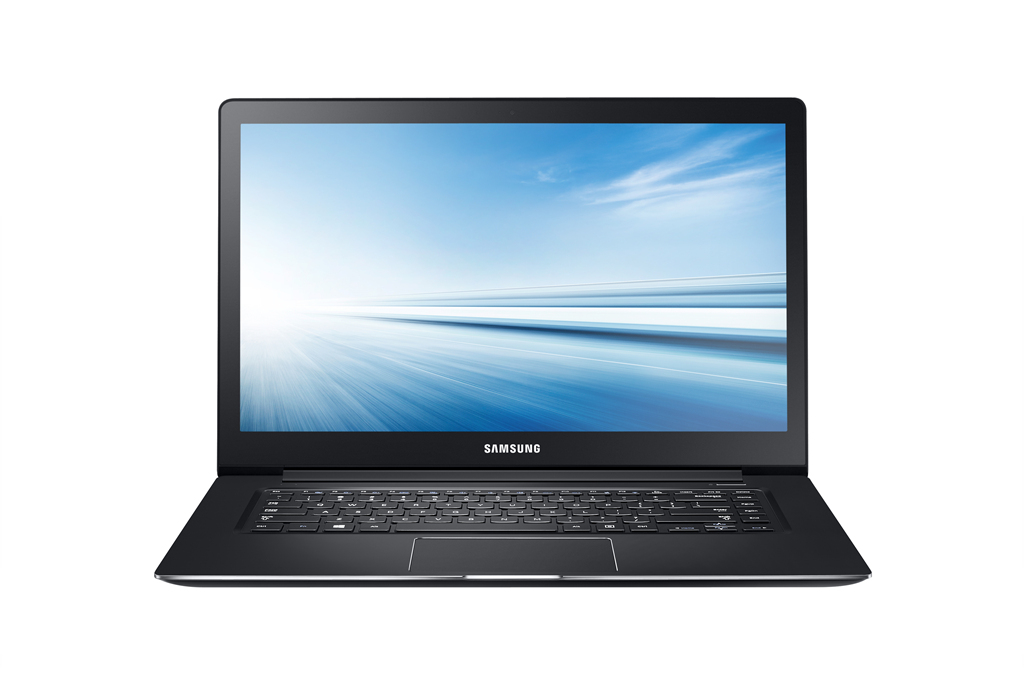 As of this moment, exact release date and pricing on the latest ATIV products isn’t available. 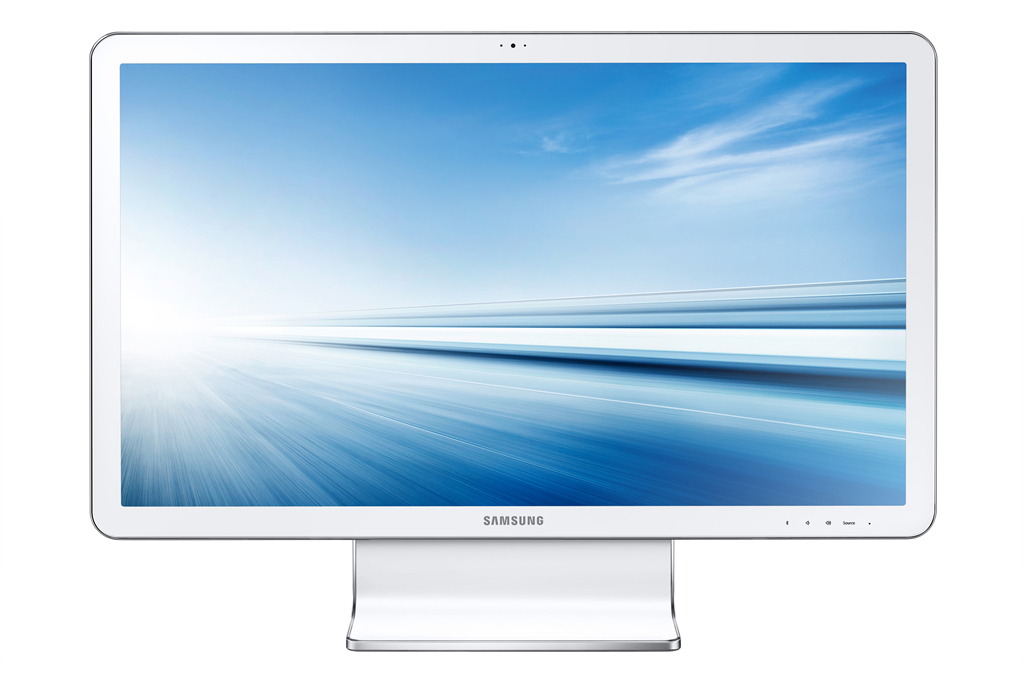