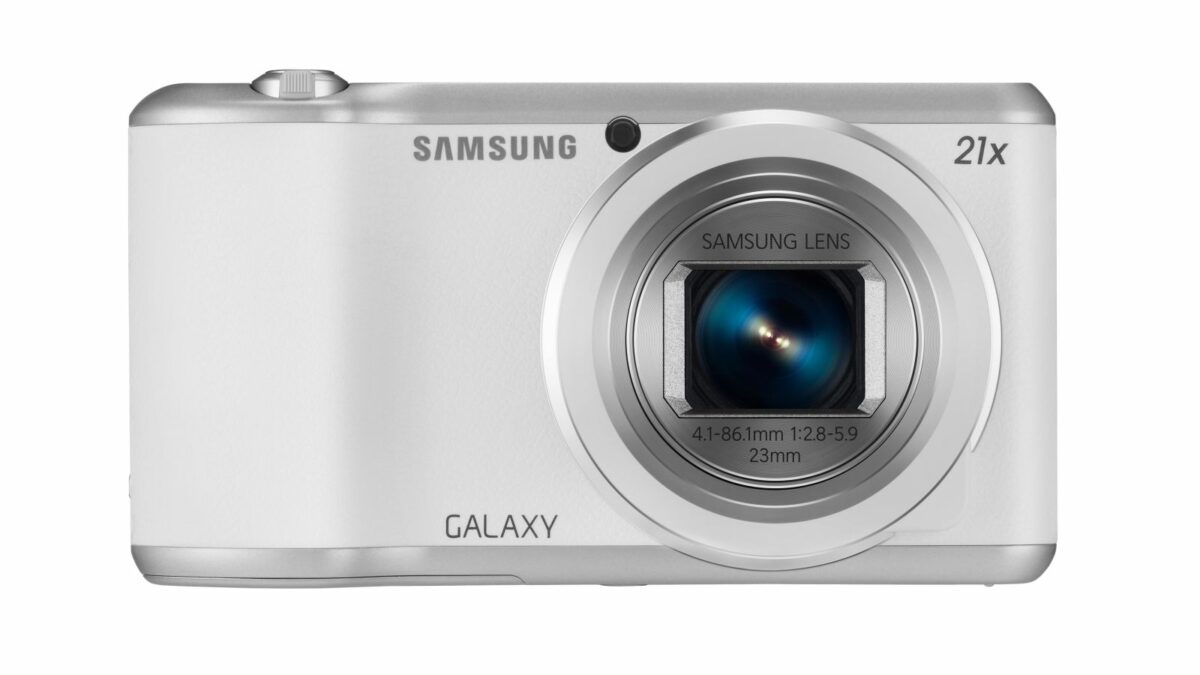 Samsung has announced the Galaxy Camera 2, the second iteration of its Android-powered dedicated point and shoot camera. The new camera has a new design that makes use of Samsung’s faux-leather material that we’ve seen on the Galaxy Note 3; it sports the same 16-megapixel camera with 1/2.33-inch sensor size, Xenon flash, and 21x optical zoom as the original, but comes with a new image processing system that Samsung says can deliver better pictures than before.

Samsung has also made a few additions on the software side, namely new shooting modes that bring the total up to 28. As was the case on the original Galaxy Camera, professional photographers will be able to fine tune settings such as ISO values et al. A few specs have been upgraded – the Galaxy Camera 2 sports a 1.6GHz quad-core processor, 2GB of RAM, 8GB of storage and a microSD slot, Wi-Fi, Bluetooth, and NFC connectivity, a 2000 mAh battery that can capture up to 350 photos on a single charge, and Android 4.3 Jelly Bean, though users will still be viewing photos on a 4.8-inch 720p display as they did with the original.

The Galaxy Camera 2 will be on display at CES next week, where we’ll also find out info on pricing and availability. With little to no upgrades on the thing that matters most, i.e. the camera unit, it remains to be seen how much of an improvement the Galaxy Camera 2 offers in terms of image quality – hopefully it’s a considerable one, as the original was just a tad above average for a camera that cost $499. 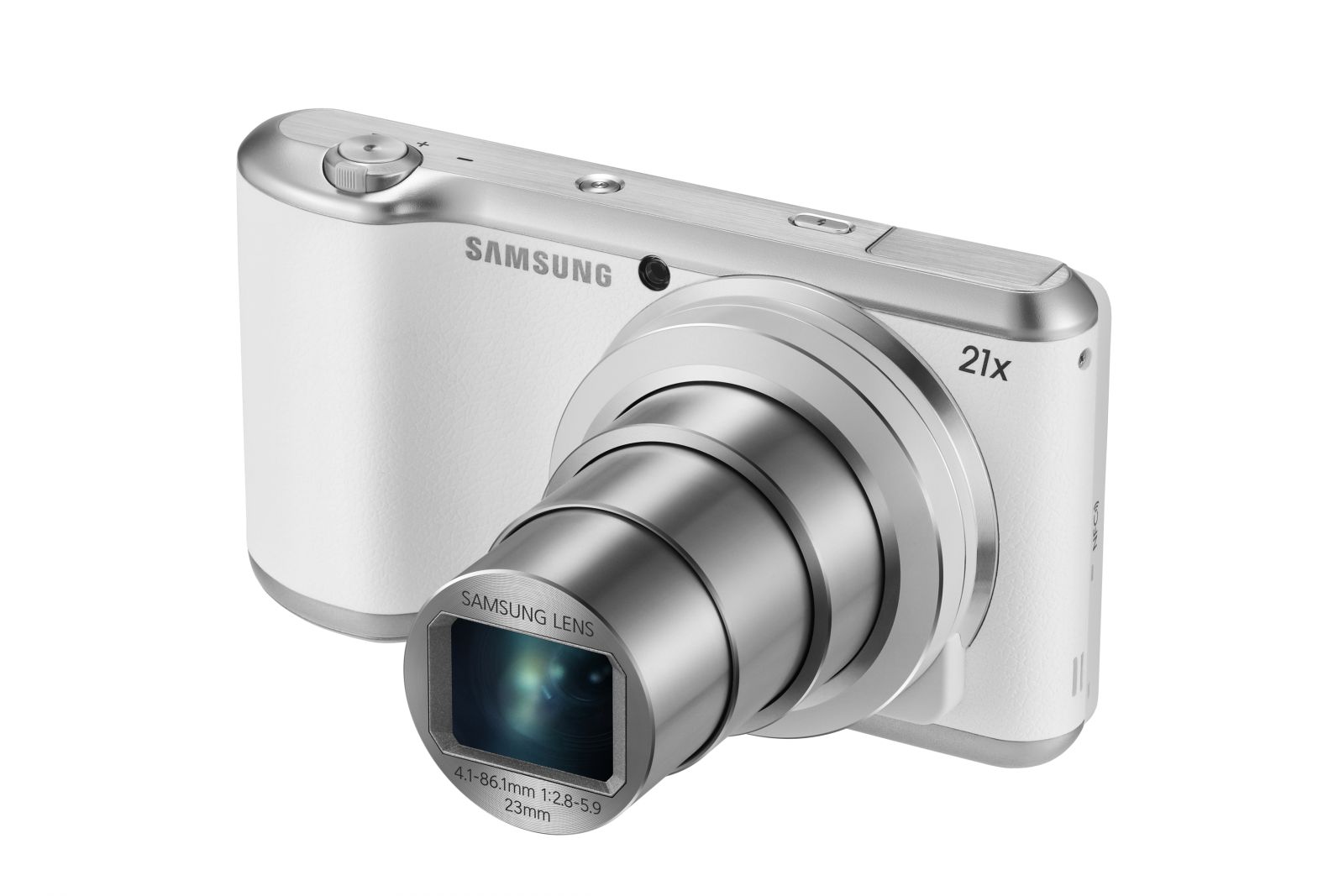 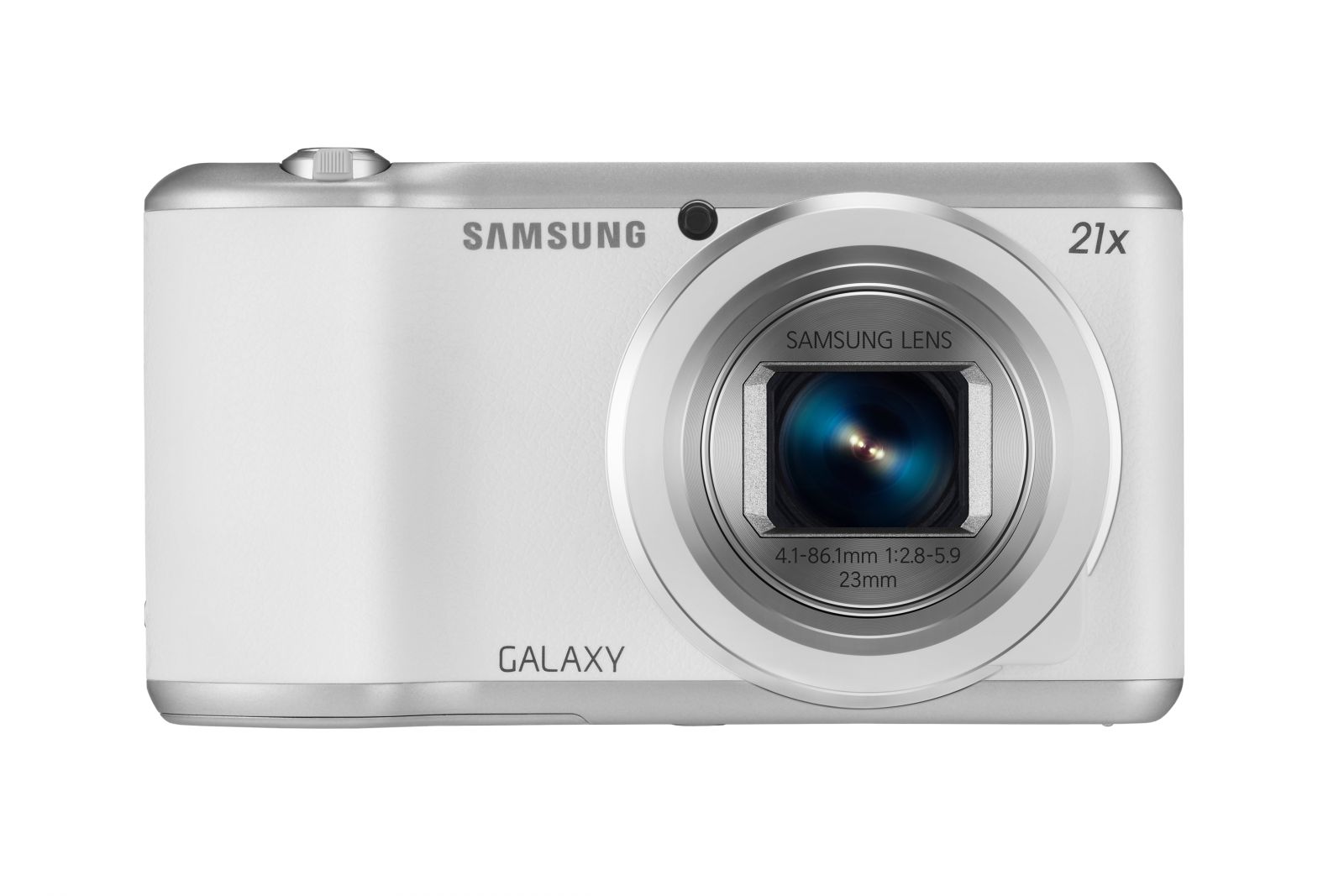 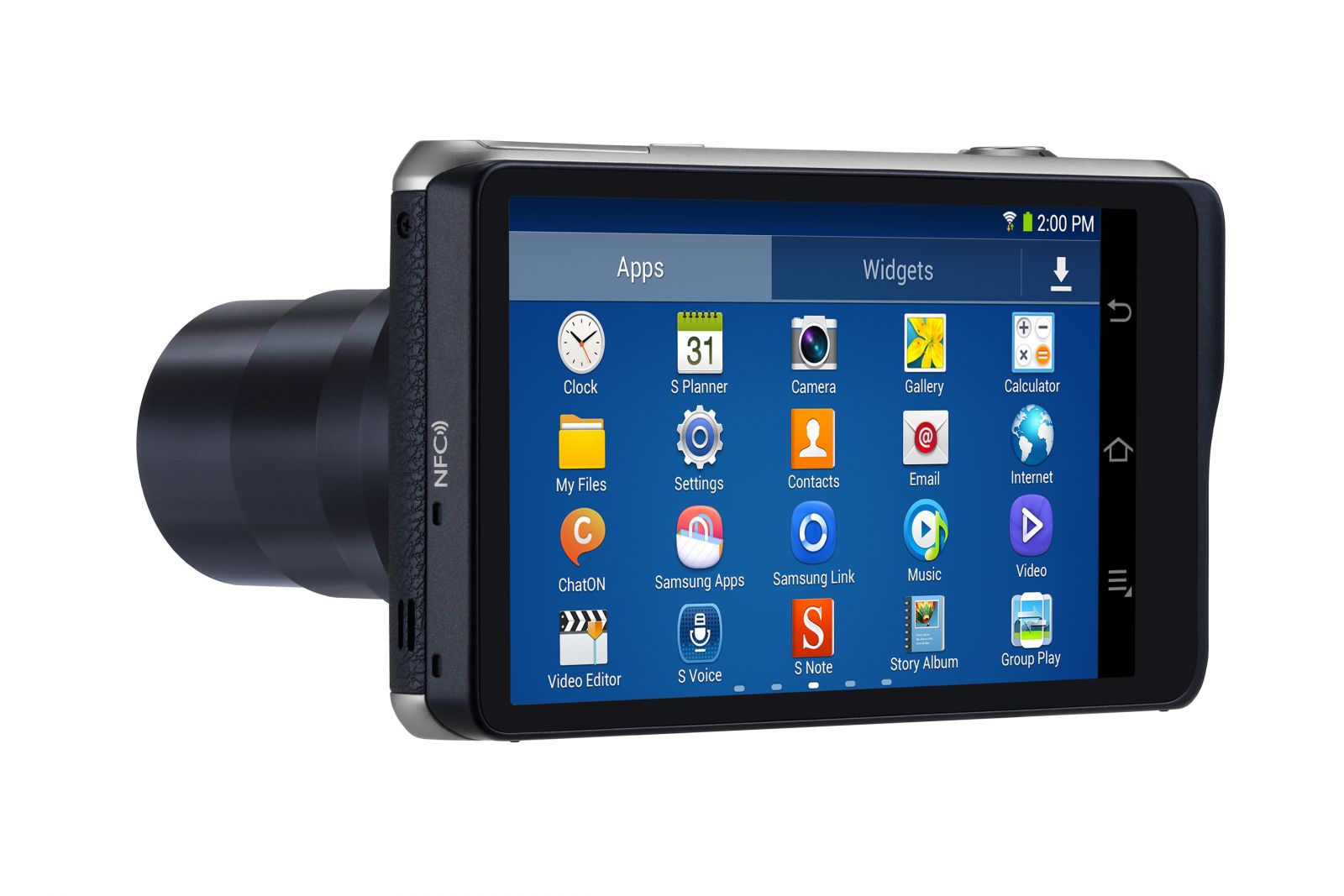 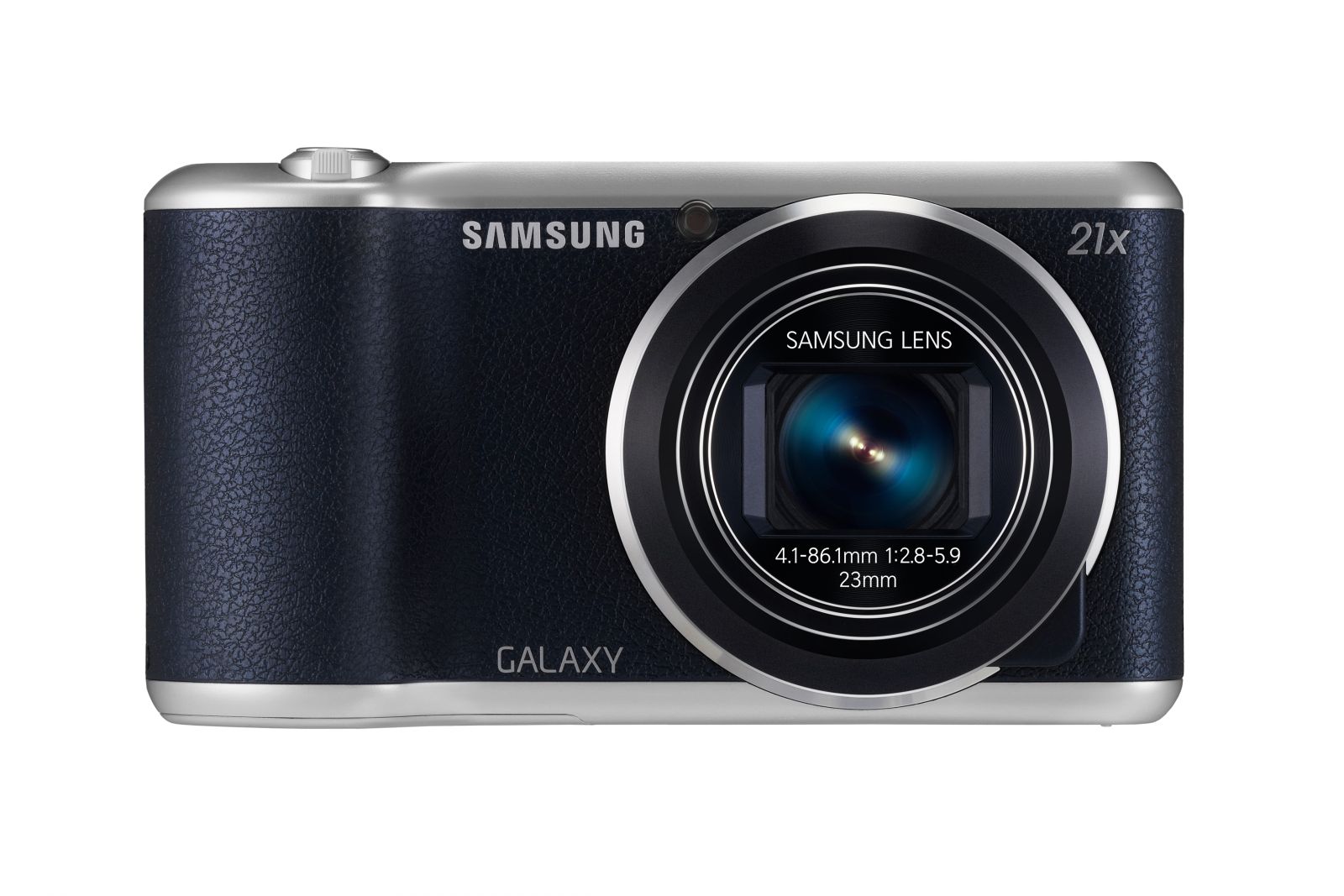 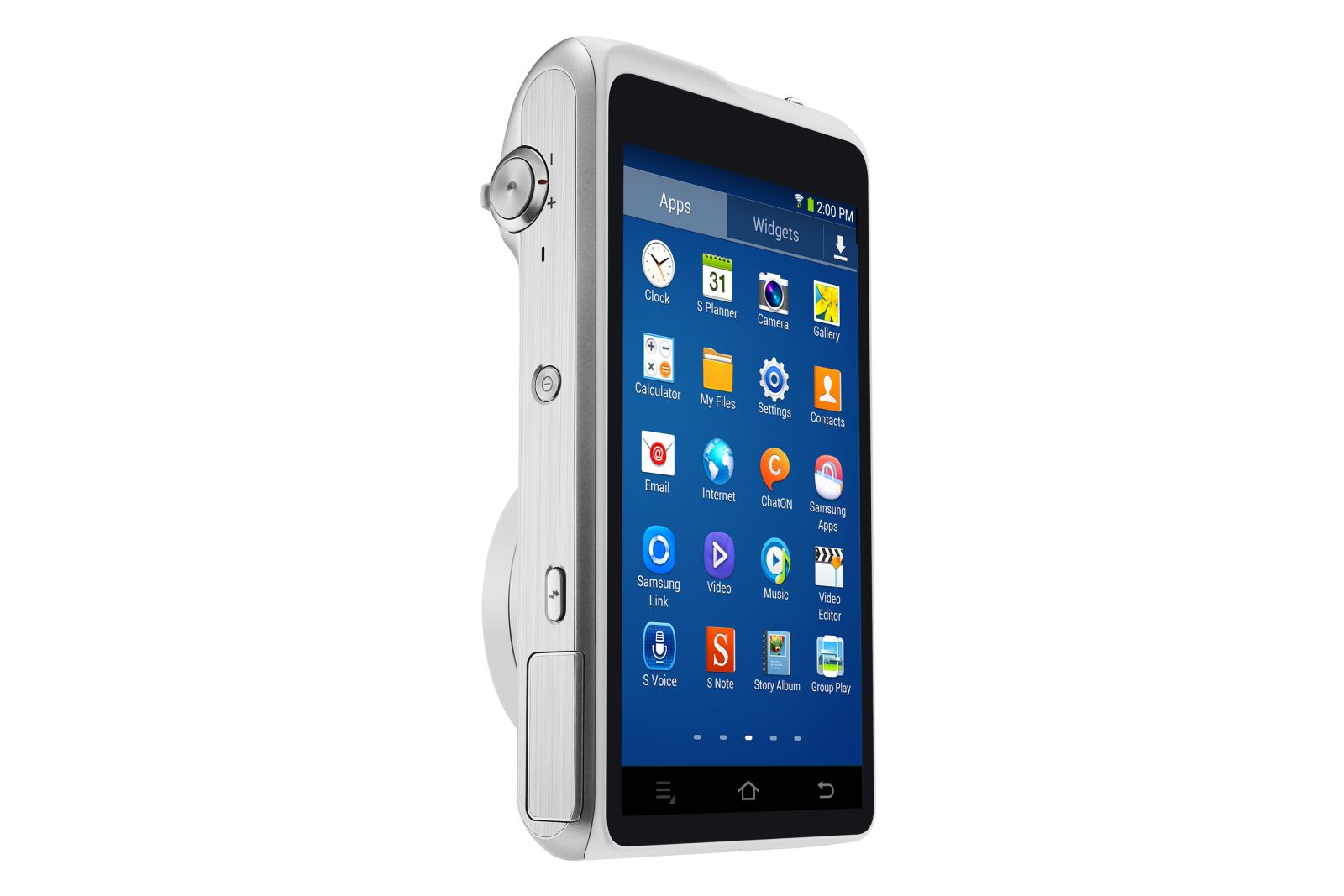 Samsung has begun selling the Galaxy Camera 2 in South Korea. The successor to the original Galaxy Camera was unveiled at the CES last month. The Galaxy Camera 2 comes with a 16.3 megapixel 1/2.3-inch BSI CMOS sensor that features OIS and 21x optical zoom. It is powered by a 1.6 GHz quad-core processor, 2 […]

Was the Galaxy Camera, Samsung’s first Android-based camera, a success? Did it sell well enough to justify or recoup the costs of developing the device? These are some of the questions we’ll probably never get an answer to, and while we personally believe it was a failed experiment, Samsung doesn’t run its business based on […]