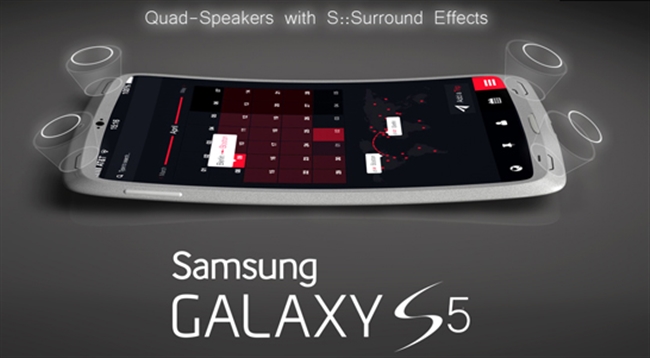 Korean publication ETNews reports that Samsung will be launching the Galaxy F around the same time as the Galaxy S5, with the former being the first Samsung smartphone to adopt a metal construction. According to the report, the metallic prototype was developed in Europe and then moved to Samsung’s production plant in Vietnam (reaffirming a previous report that said Samsung was starting a production line in Vietnam for metal casings for the Galaxy S5), and that a launch will take place soon after the Galaxy S5 makes it to market.

The report follows previous rumors that the Galaxy F will kick off a new “super premium” line of Samsung smartphones, with the Galaxy F to be a higher end variant of the Galaxy S5, possibly carrying the model number SM-G900F. It is unclear if the only difference will be the type of material used in construction used or whether the Galaxy F will also sport better specs – some rumors say that the Galaxy S5 will come with a standard 1080p display while the Galaxy F will sport the more drool-worthy QHD 2K display (2,560×1,600), though we’ll just have to wait and watch how much truth these rumors have to back them up.