Of all the partners Samsung has for Tizen, Japanese carrier NTT DoCoMo is reportedly in the biggest hurry to have a Tizen phone out in the market. Now, it seems the carrier’s wishes have taken one step closer to being fulfilled, as the SC-03F, which is DoCoMo’s Tizen handset, has managed to get clearance from the FCC for its network radios. Samsung is expected to show off the first Tizen device on February 23rd, and if all goes well, NTT DoCoMo might be the first to market with a Tizen phone. 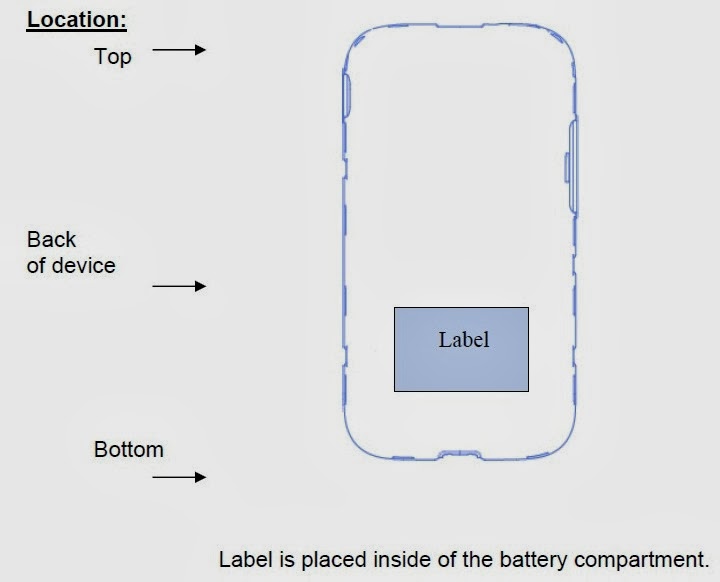 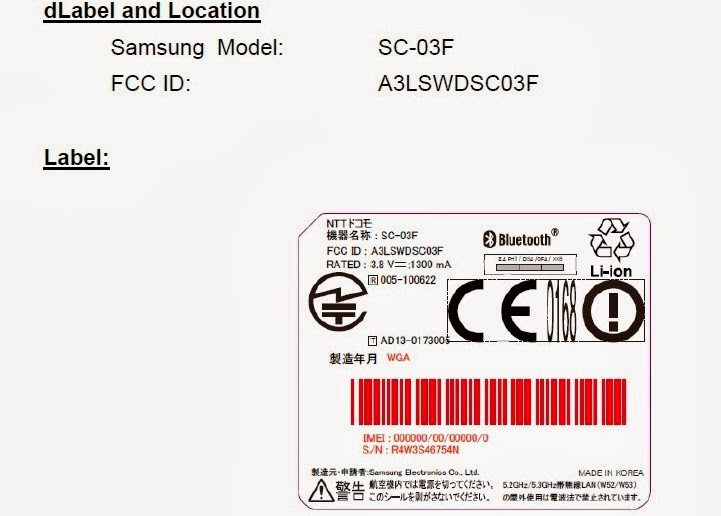