The clamshell phone powered by the mighty Snapdragon 800 processor (clocked at 2.3GHz) that we’ve been hearing about in recent times has finally been made official by Samsung, at China Telecom’s “Heart of the World” charity concert. The device will be joining the SM-W2013 and the recently launched Galaxy Golden in the carrier’s flip phone lineup, and will cost somewhere around CN¥10,000, which translates to around $1600.

This rather expensive device sports two displays like the Galaxy Golden, both 3.7-inches in size and sporting Super AMOLED technology. The screen resolution is just WVGA (800×480), which means the SM-W2014 is probably the fastest Android smartphone out there, as the processor won’t have too many pixels to render. Other specs include 2GB of RAM, a 13-megapixel rear camera, 2-megapixel front-facing camera, dual SIM slots, 32GB of storage expandable via microSD cards, a 1,900mAh battery, and Android 4.3 Jelly Bean.

A launch date wasn’t mentioned, but like its older brethren, the SM-W2014 probably won’t be launching anywhere outside South Korea and China anytime soon, if at all. Which is well and good, since no one would want to spend so much money on this device, no matter how much they might love the clamshell form factor. But hey, if you do, that’s okay, we won’t judge you.

Find more photos and details on the SM-W2014 at the source link. 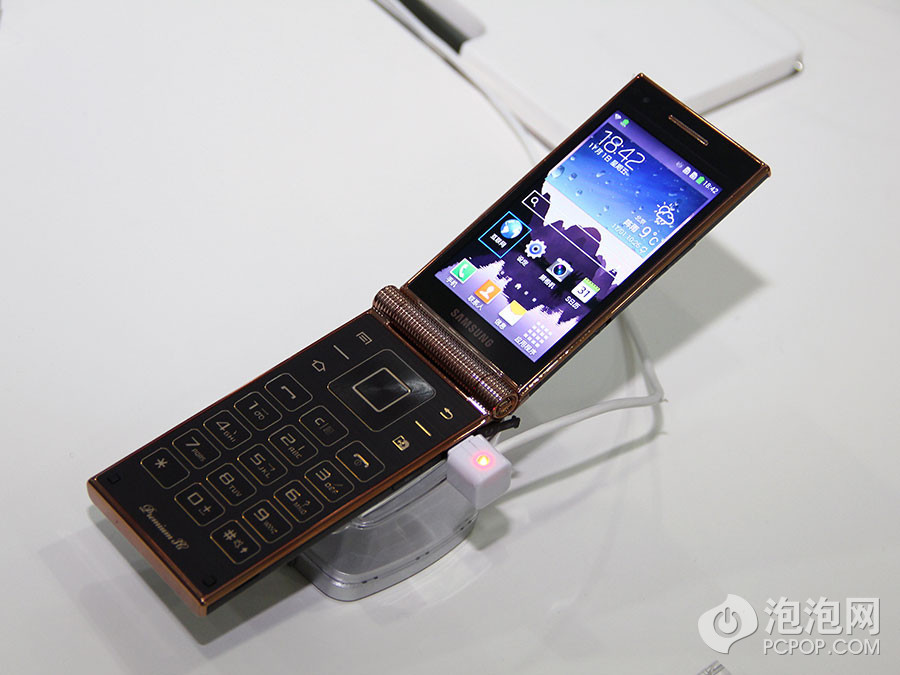 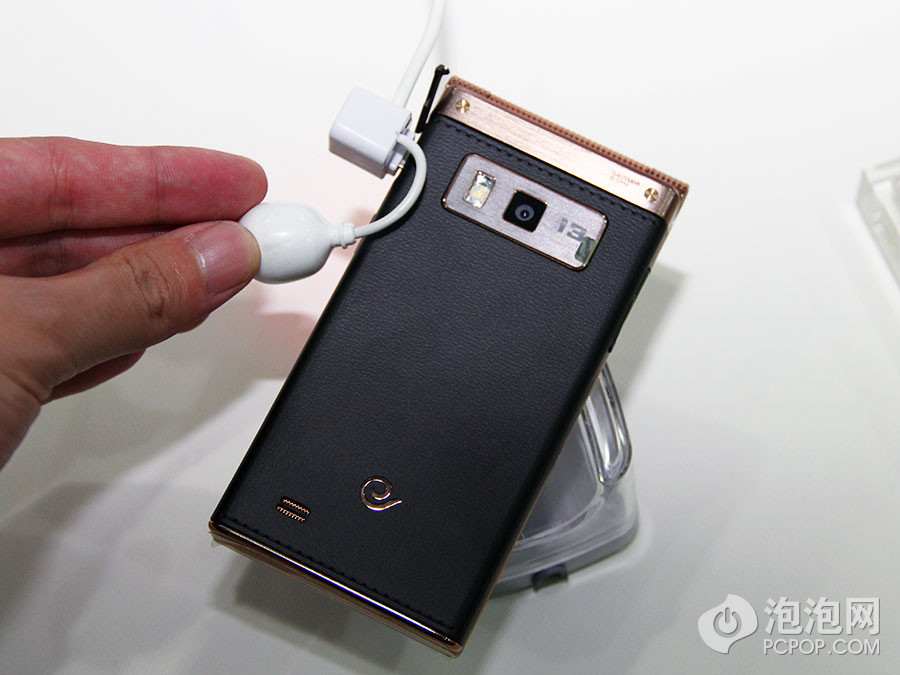 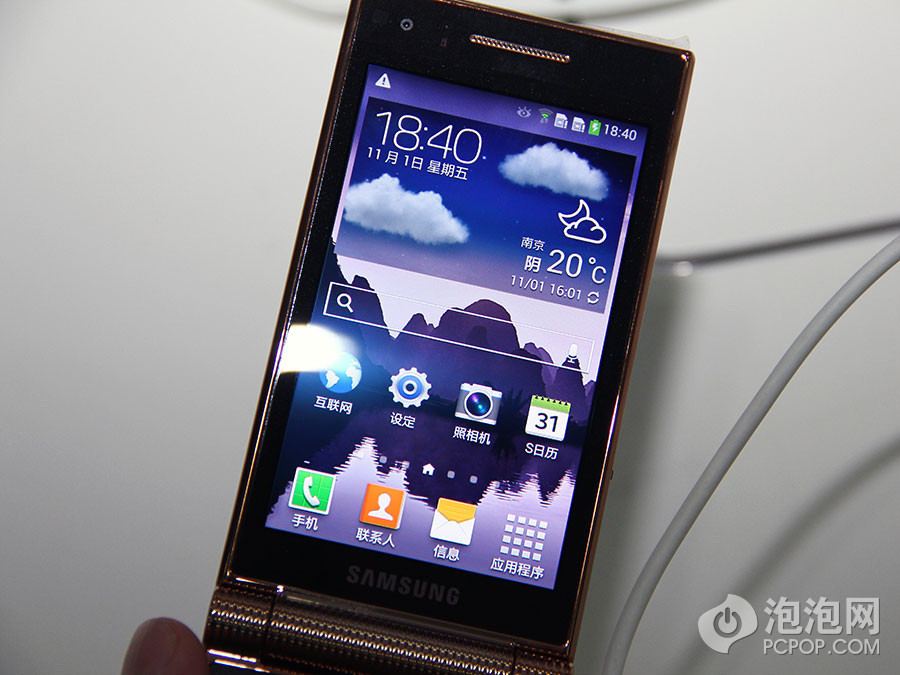