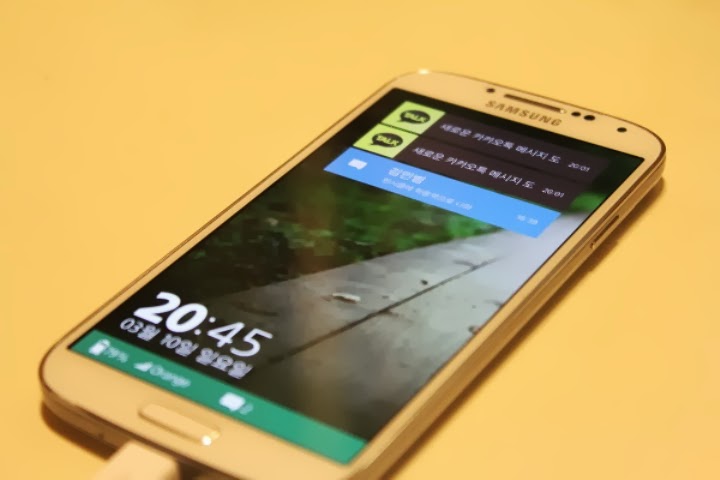 Tizen Indonesia managed to get their hands-on a few photos where a Galaxy S4 is running on Tizen 3.0 with a new user interface. Its unclear if this interface will be used by Samsung on the first Tizen device which is excepted to be unveiled in the third quarter of this year. The new interface has a more modern flat look.

Earlier this year during the Tizen Developers Conference in May Samsung and Intel said that Tizen 3.0 should be released in first quarter of 2014.