Samsung Galaxy Note III LTE (SM-N9005) makes an appearance on Picasa, thanks to an image taken with it. This picture confirms that Samsung is again going to be releasing two different variants of its upcoming Galaxy Note device. We expect the SM-N900 to use the new Exynos Octa 5420 SoC, while the SM-N9005 will be using Qualcomm’s Snapdragon 800 chipset with LTE support.

The Galaxy Note III will be announced by Samsung at IFA 2013 in Berlin on 4th of September. SamMobile will be there live at the event. 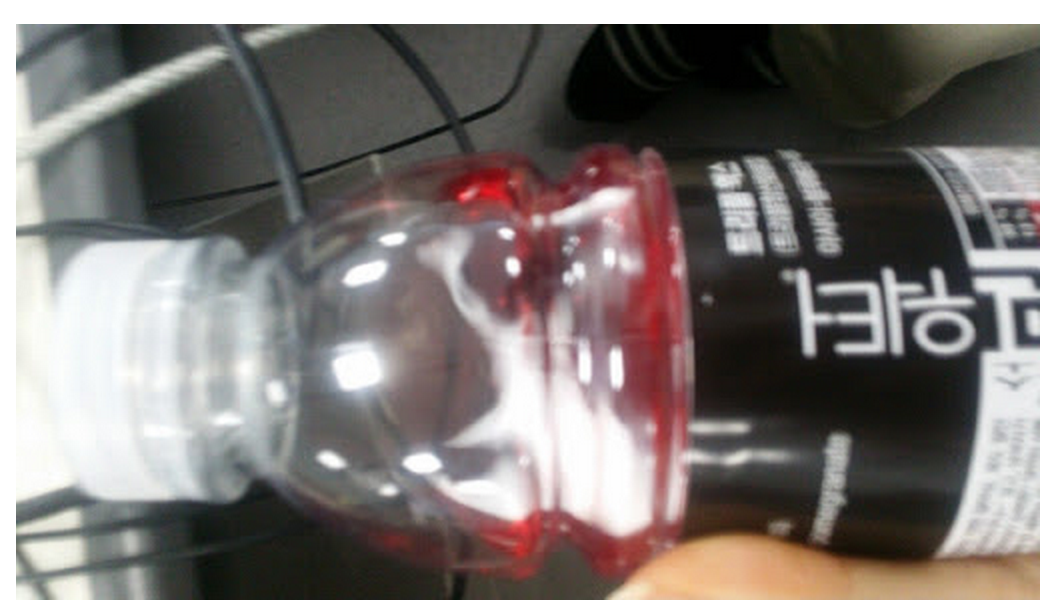 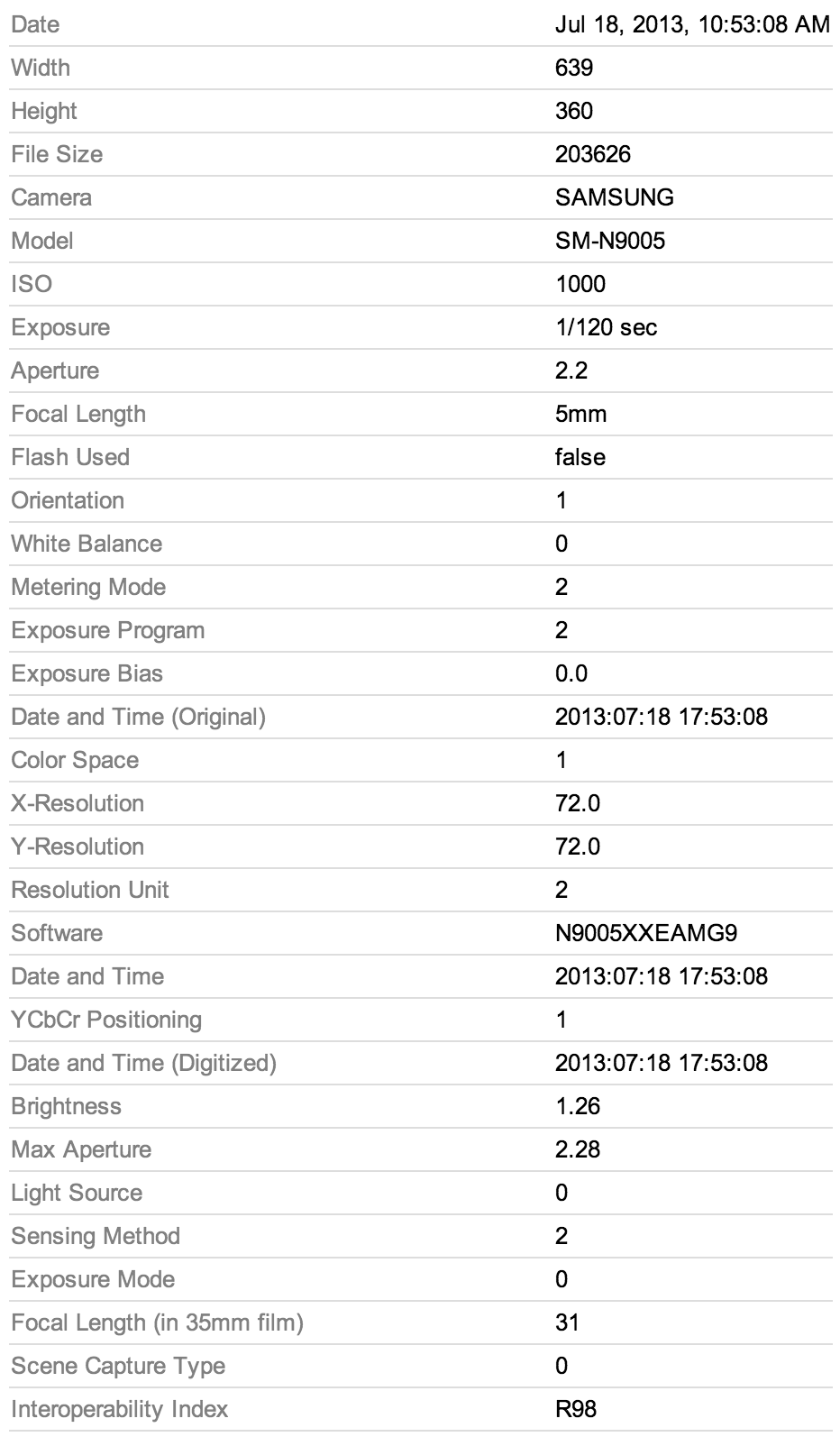