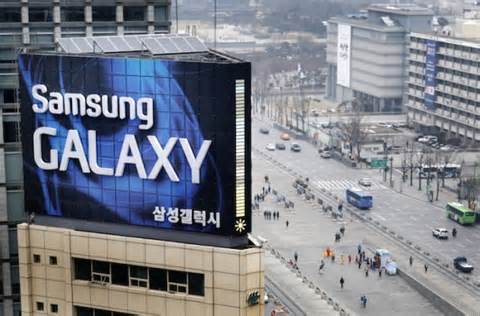 Last week there were rumors about a upcoming deal between Samsung and the famous rapper Jay Z. Today Samsung and Jay Z confirmed this deal. Samsung and Jay Z will show something for the Galaxy S4, if this is a same idea of music like Beats Audio from HTC is still an question. This might be something like – buy the Galaxy S4 cause of the group play feature! Jay Z will perform something at the NBA finals upcoming Sunday in America! Will we get beats from Jay Z? Who knows! Tune in – just as we will – to see what’s going on here on Sunday.

O and Samsung, Jay Z wife is Beyoncé… Something for the La Fleur lady phones line-up? Beats by Beyoncé… 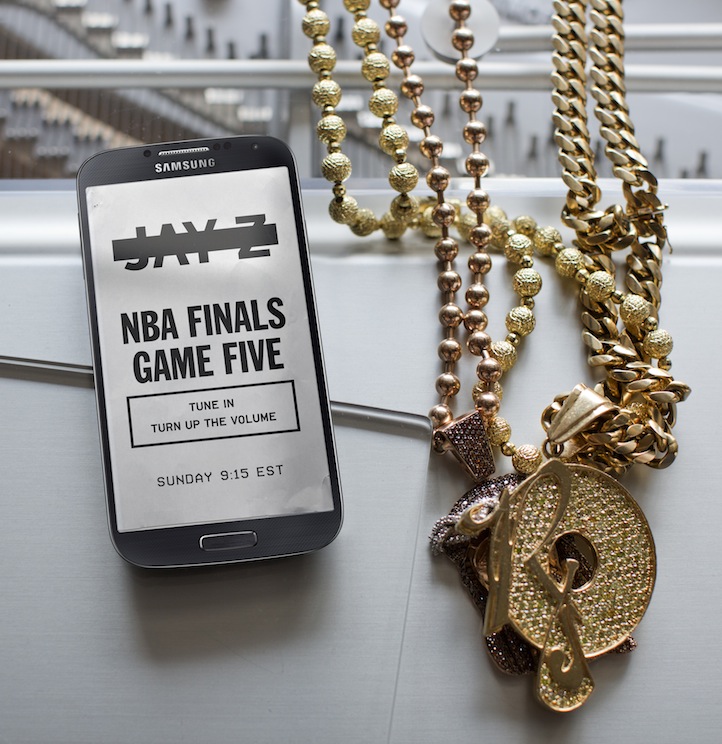