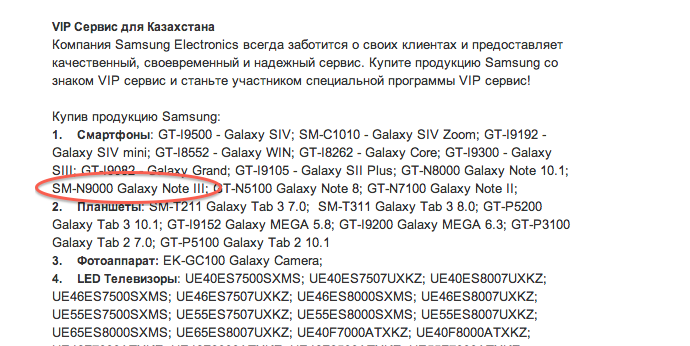 Samsung is beginning to update yet another device in its lineup to Android 4.4.2 KitKat. The Galaxy S4 zoom, t …

Yesterday, Samsung U.S. confirmed that 14 devices will soon be making the switch to Android 4.4 KitKat. Howeve …

Take a poll asking what’s the topmost question on users’ minds these days, and you’re pretty …