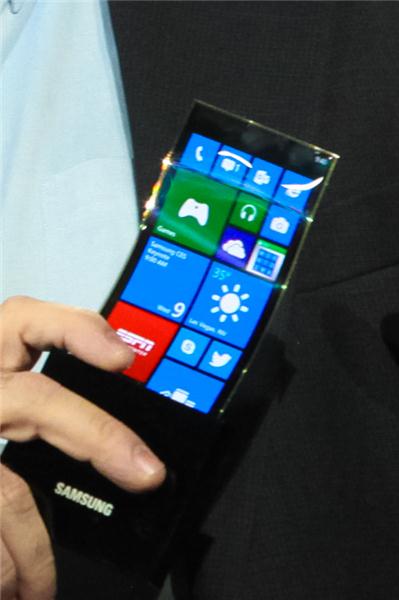 In Las Vegas at CES 2013 Samsung just announced a new kind of technology, called Green LCD and it has been developed with power efficiency in use. According to Samsung, the new tech requires 25% less energy to operate, although what kind of displays the Green LCD is being compared to isn’t clear. Samsung hinted that we might one day see a 10.1-inch Green LCD screen in use on a mobile device.

Samsung even showed us some early prototypes of YOUM displays. There is still no release date by the Company but we expect somewhere in 2014. It would be great to see when you don’t need a newspaper anymore just to take out your YOUM screen and to read the latest news. 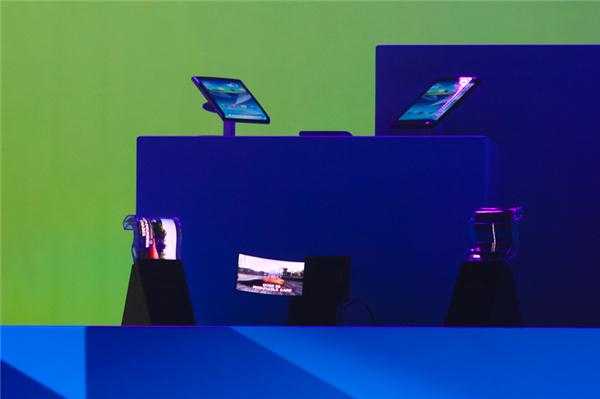 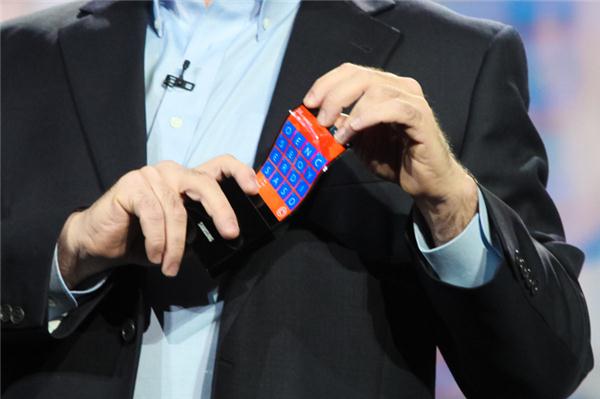 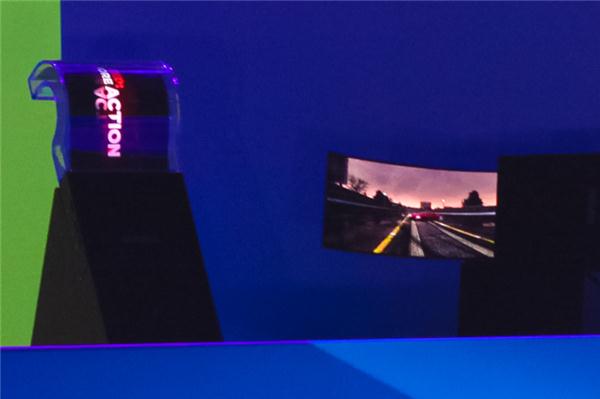