Samsung Mobile U.S. has just confirmed Android 4.1 Jelly Bean update for all Galaxy S III U.S. Variants. Samsung said that it will be coming to all Carriers in the U.S. and will be available in the coming months and the new Android 4.1 update will also bring some enhanced features to TouchWiz.  Once the roll out starts you will be able to update your U.S. Galaxy S III via OTA or Kies.

“Samsung Mobile will begin to the rollout of Android 4.1, Jelly Bean, to all Galaxy S III smartphones in the U.S. in the coming months. Galaxy S III owners will receive the Jelly Bean update as well as a host of new and enhanced TouchWiz features, making it a faster and more responsive device experience. The update will also bring new capabilities to the camera, video and user interface, as well as access to ESPN’s ScoreCenter app with custom AllShare integration.” 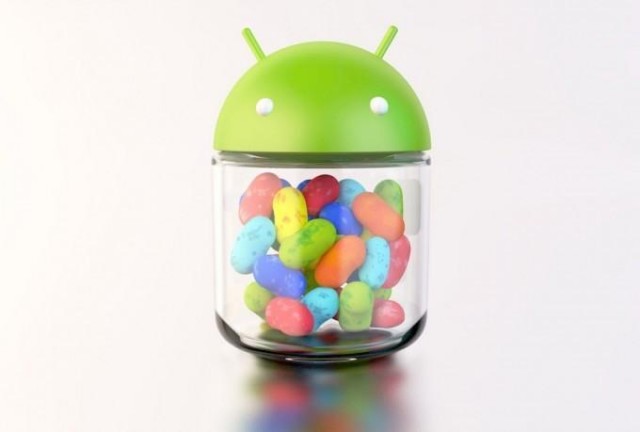 Join the Discussion
SamMobile Shop
Opinions More »
After using the Galaxy Fold for 10 months, I can’t wait for what comes next
12 hours ago