Samsung Galaxy Note II to be shipped in 2 weeks

SamMobile will create a review of the Galaxy Note II and is supposed to be online in October.
Below a hands-on movie by SamMobile at IFA 2012 in Berlin. 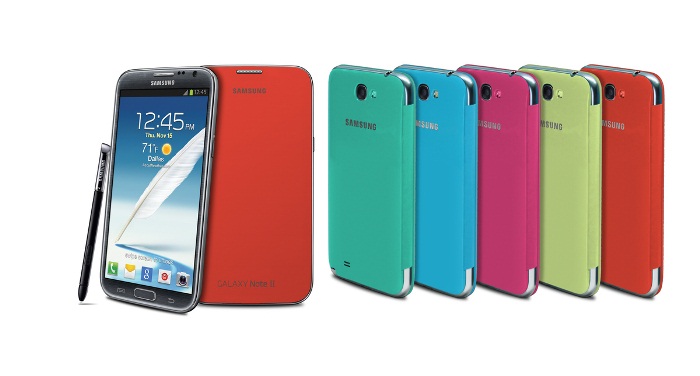