Samsung Keyboard needs to add one simple yet invaluable feature 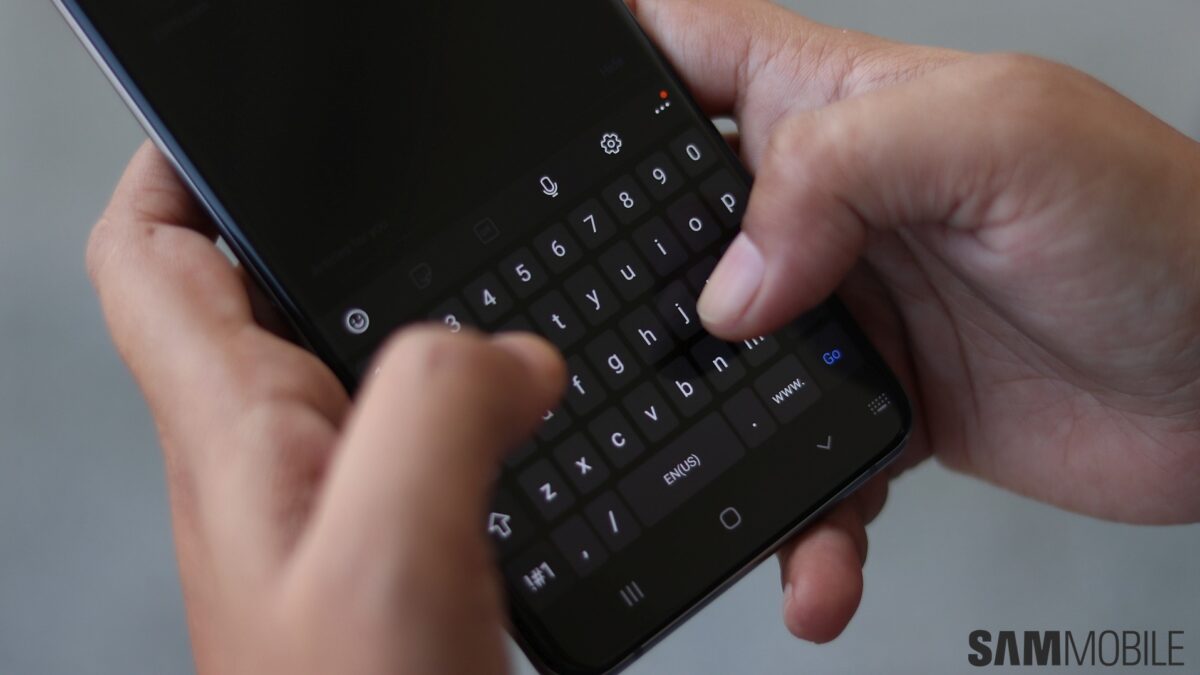 Samsung Keyboard, like all of Samsung’s mobile apps, is packed with a variety of features. Swipe-to-type, one-handed mode, emojis, themes, predictive text, plenty of customization options for the keyboard’s layout, and more are all part of Samsung’s keyboard app for Galaxy phones and tablets. As someone who regularly switches between different Galaxy devices, I tend to use Samsung Keyboard a lot of the time.

I do that despite preferring Google’s Gboard, mainly because it’s a pain to switch keyboards every time I start using a new phone, and because my basic typing skills are quite good no matter which keyboard app I use. However, the absence of one simple yet invaluable feature on Samsung Keyboard frustrates me to no end, and that is the ability to call up a dedicated number pad manually when you want it.

Like all keyboard apps, Samsung Keyboard has a dedicated number pad that shows up when you tap input fields that only accept numbers, like when you’re entering your credit card details. But unlike other keyboard apps, Samsung Keyboard doesn’t have any option to manually access that dedicated number pad. And that can get frustrating. You can add a number row at the top of the keyboard, but nothing beats the convenience of the good old feature phone-style number pad.

In case you’re wondering, this is the number pad I’m talking about:

Again, it’s a simple feature, and it’s surprising that Samsung Keyboard doesn’t have one considering Samsung is well known for cramming all sorts of functionality into its apps and its phones and tablets. Of course, some will think this is a non-issue, and that’s fine. For me, though, not having manual access to a dedicated number pad is the only thing that’s missing from Samsung Keyboard, and I would love for Samsung to fix that. Maybe it could do that with the upcoming One UI 4.0 update? Time will tell.

What keyboard app do you use on your Galaxy phone or tablet?

Samsung Keyboard is one of the best virtual keyboards that you can use on Galaxy smartphones. It has numerous customization and accessibility options, and today we’ll dive deeper into one feature in particular, namely Clipboard. Clipboard is a feature baked into Samsung Keyboard that lets you visualize your previously copied items and recent screenshots captured […]