One excellent Android 12 feature Samsung could have made even better 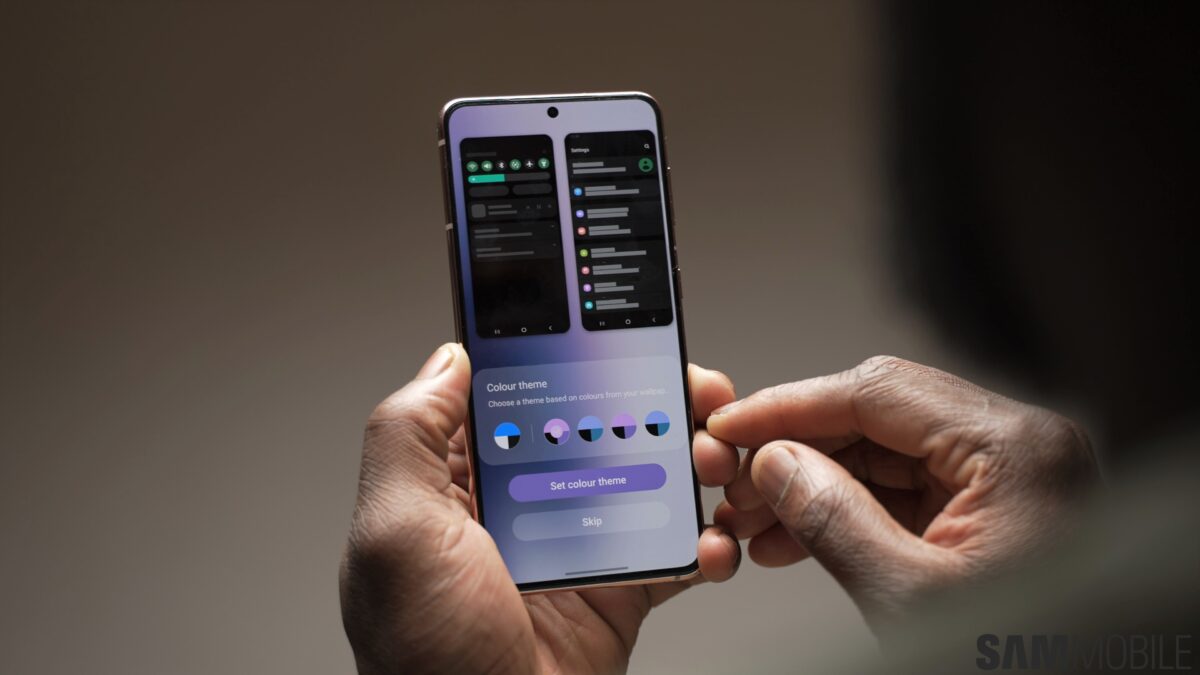 Samsung’s Android skin has always looked drastically different from stock Android. Whether it’s called TouchWiz or One UI, Samsung makes numerous changes to the look and feel of its software, while also allowing heavy customization via third-party themes.

With Android 12, the story is no different. Google’s admittedly beautiful Material You design language is mostly hidden on Galaxy devices, but Samsung did take everyone by surprise when it adopted the Material You color palette feature from Android 12.

This feature lets you theme various elements of the user interface, such as first-party app icons, notification shade toggles, and more, based on colors extracted from your wallpaper, and in our experience, it works great. However, there’s one way Samsung could have made the Material You wallpaper-based theming system even better.

Motorola released a list of devices that it will be upgrading to Android 12 this week, and it also offered a glance at some of the changes that its devices will get as part of the upgrade. Like Samsung, Motorola will be letting users customize the UI’s color palette, but unlike Samsung, Motorola will simply let users pick from different colors independent of the device wallpaper.

And frankly, I’m surprised Samsung didn’t think to do something similar for Galaxy smartphones and tablets. I mean, being able to customize the UI’s colors based on the wallpaper is neat, but given how Samsung has always been about giving users a lot more control over device customization, it’s a little odd the company didn’t think to implement a generic color palette selector in which you can just pick any random color to liven up the user interface.

Of course, just because the functionality doesn’t exist now doesn’t mean Samsung won’t give it to us later on. So I’m adding this to our wishlist for One UI 4.1, which is set to debut with the Galaxy S21 and Galaxy Tab S8 lineups next year and should arrive on existing devices through software updates later down the line.