Update: It took less time than expected and the Galaxy M30s is now available for pre-order online via Amazon in Germany and Italy. Hit the links for the respective Amazon pages.

Another Galaxy M series smartphone is making its way to some European markets. Samsung has launched the Galaxy M30s in Germany and Italy with a price tag of €259, with the device to be available for purchase exclusively from Samsung’s online store and Amazon. It will go on sale in Germany on November 22 after a pre-order period that kicks off on November 5; a release date for Italy hasn’t been mentioned. The phone will be available in blue, black, and white in both markets.

The Galaxy M30s, as we said in our review, is Samsung’s current value-for-money champion. Its 6,000 mAh battery (with support for 15W fast charging) is its main attraction, while the rest of its specs mostly match those of the Galaxy A50s. It has a 6.4-inch Full HD+ Super AMOLED Infinity-U display, octa-core Exynos 9611 SoC, 4GB of RAM, 64GB of expandable storage, a triple rear camera setup that includes 48MP primary, 8MP ultra-wide, and 5MP depth sensors, a 16MP front camera, dual SIM slots, and Android Pie with One UI 1.5.

In fact, for €60 and €100 less than the very popular Galaxy A50 in Germany and Italy respectively, the Galaxy M30s is a much better purchase. It misses out on an in-display fingerprint reader and has a physical rear-facing reader instead, but that’s actually better from a user experience standpoint. The optical in-display sensors Samsung employs on its mid-range phones make sense for the cool factor but have far inferior accuracy and speed compared to traditional capacitive sensors.

The Galaxy M30s should also launch in Spain in the future, as Samsung Spain has a support page for the device, and other European markets may also get it at some point. 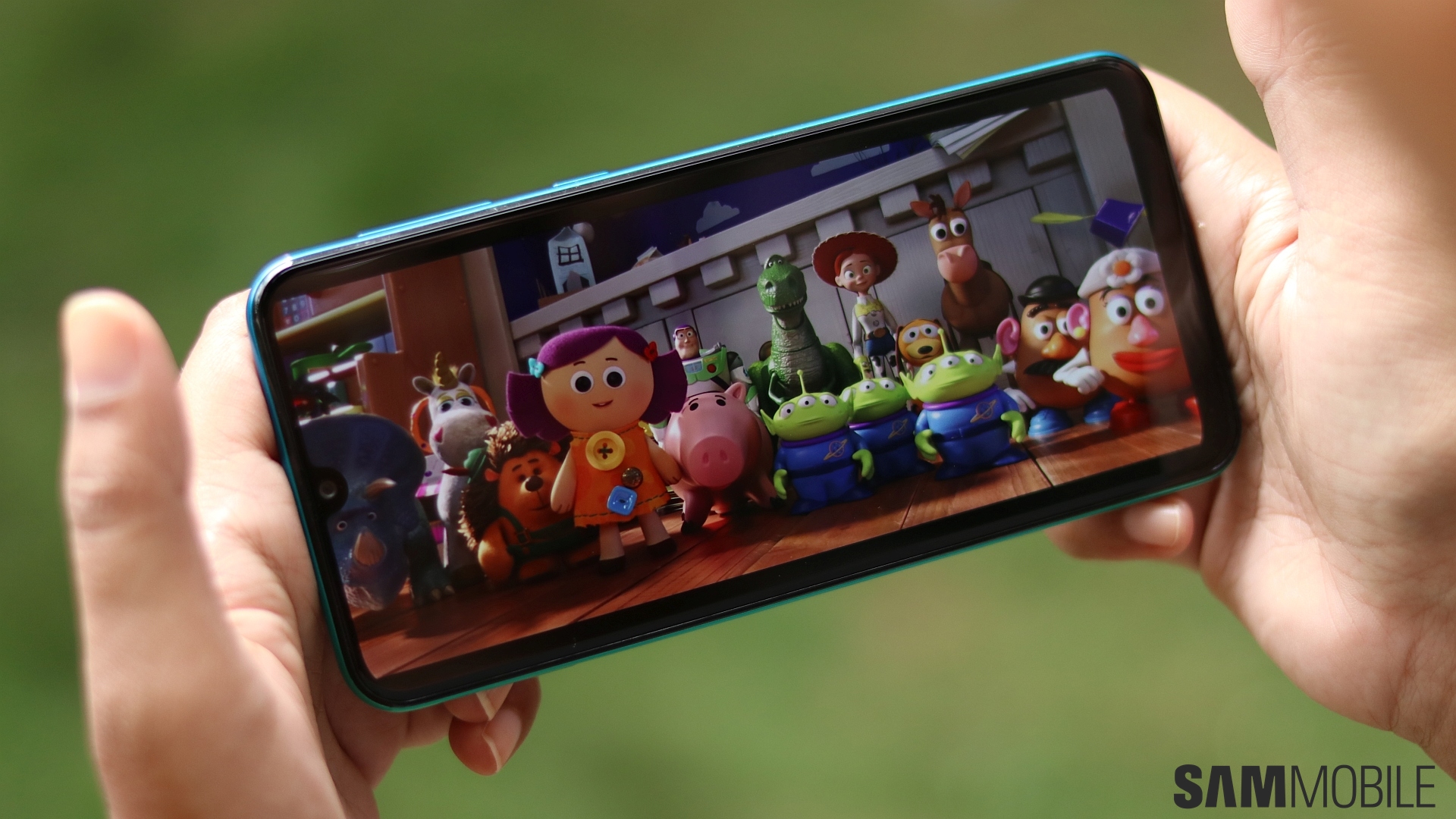 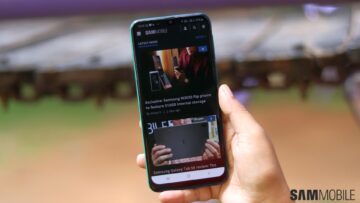 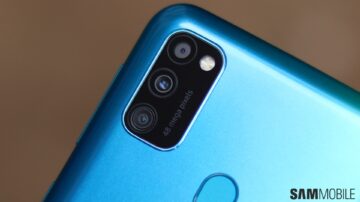 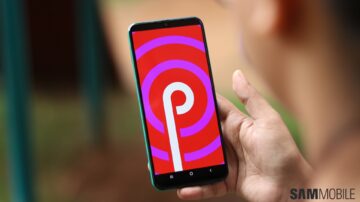 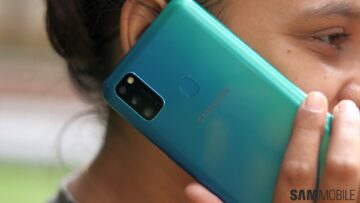