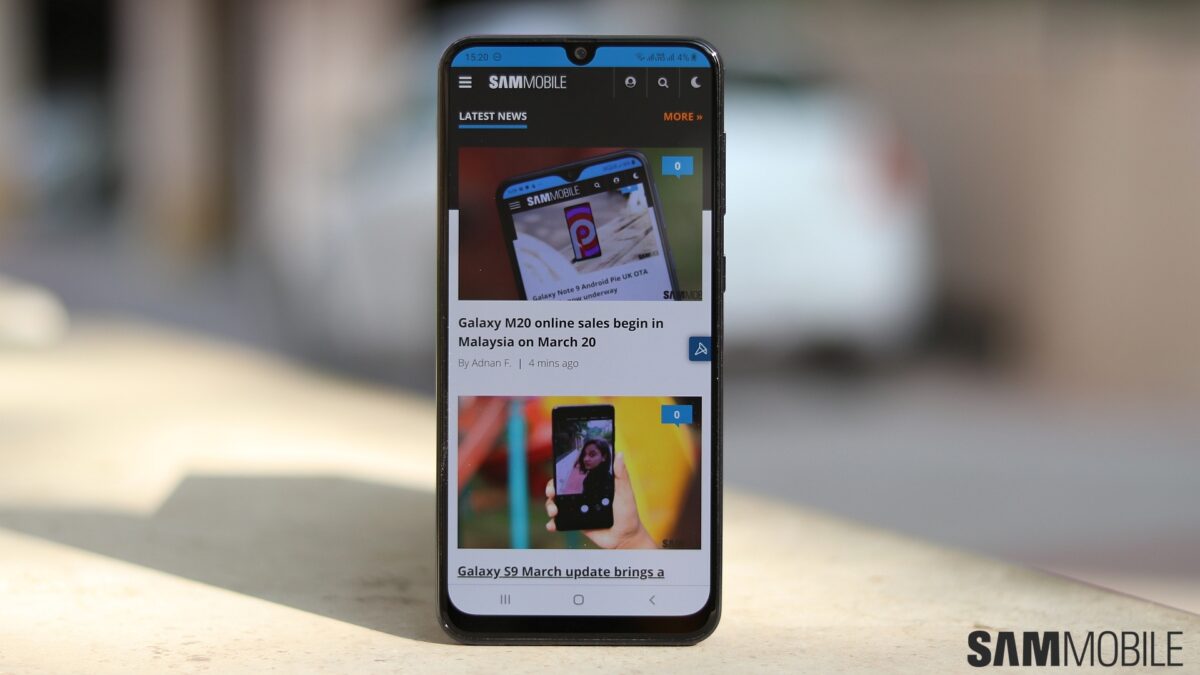 The Galaxy A50 was launched earlier this year and it was revealed a few months ago that it would be making its way to the United States. Carriers like Sprint started selling the device three months ago. It was later reported that an official unlocked variant will soon be available in the country as well.

While you won’t find one on Samsung’s website, the official US unlock Galaxy A50 is now available for pre-order on Amazon. Those who pre-order will receive a free Galaxy Fit ($100 value) activity tracker. Best Buy has been selling the same variant for some time now.

Amazon now taking pre-orders for US unlocked Galaxy A50

We mentioned in our Galaxy A50 review that this is Samsung’s most value-for-money mid-range device yet. It offers quite a lot in return for its $349.99 price tag and was the first mid-range phone from Samsung with an optical fingerprint sensor under the display.

Its top features include the 6.4-inch Super AMOLED display, Exynos 9610 chipset with 4GB of RAM and 64GB of storage. The triple rear camera features a 25-megapixel primary sensor with an 8-megapixel ultra-wide and 5-megapixel depth sensor. There’s also a 4,000mAh battery with 15W fast charging.

This particular variant has support for both GSM and CDMA networks so it will be able to work with all major carriers in the United States. It also comes with a 12-month Samsung US warranty which you won’t get from the international unlocked variants that third-party sellers are hawking on Amazon. So be mindful of that when you do decide to purchase one. If you do so now, you’ll get a free Galaxy Fit activity tracker as well when Amazon starts shipping the handset on September 20. We found it to be a well-rounded fitness band in our Galaxy Fit review.

Amazon is selling the US unlocked Galaxy A50 for $349.99 with free delivery included for Prime members.