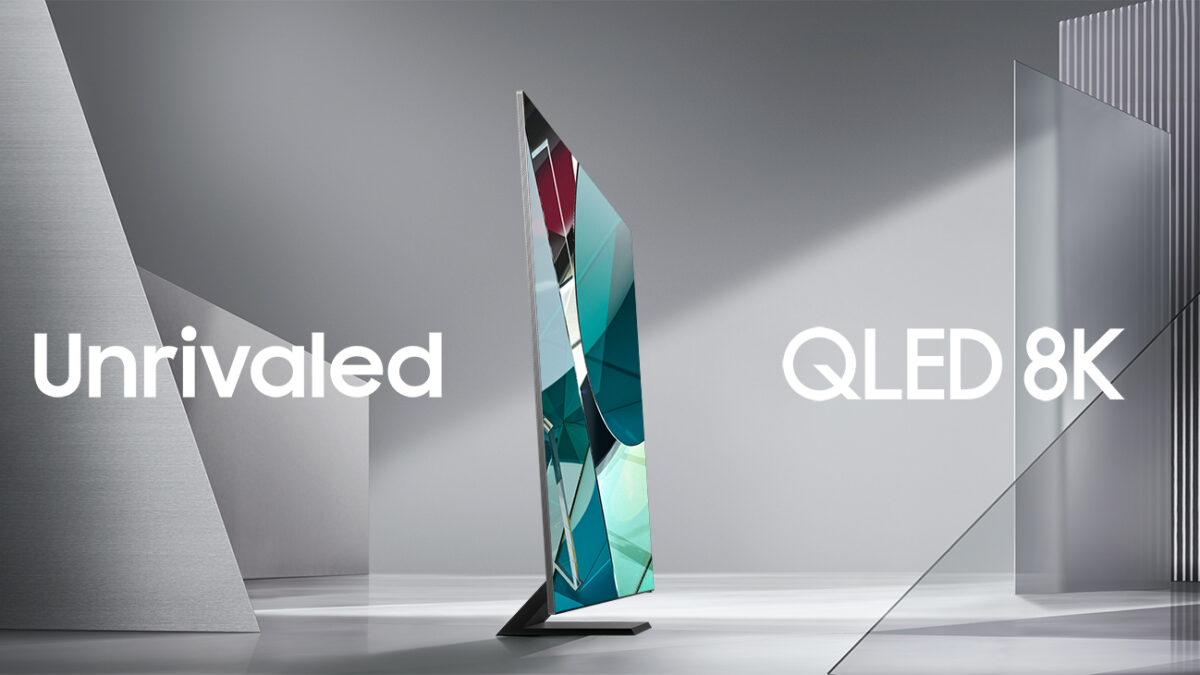 A UK-based firm, Nanoco Technologies, which specializes in the development and production of cadmium-free quantum dots and other nanomaterials, is planning to sue Samsung. The company alleges that the South Korean TV firm stole its patented quantum dot technology and used it in its new range of high-end QLED TVs.

Nanoco has secured a chunk of funding to fight Samsung legally. The two companies had previously collaborated on developing quantum dots. However, Samsung eventually ended the partnership. Nanoco, which is listed on London’s junior stock market and has a valuation of £52 million, was unable to agree on an out-of-court settlement with Samsung.

The company has managed to hire a very large US litigation finance specialist to pay for the case in return for a cut of any winnings. Nanoco CEO Michael Edelman said, “The successful outcome of their extensive and detailed due diligence, including the use of independent experts, adds to our significant confidence in our case against Samsung.”

Samsung, which is valued at £236billion, reportedly declined to comment on the matter. The South Korean TV giant is slowly moving from LED-backlit LCD to QLED technology for its TVs. In the future, it plans to launch microLED and QD-OLED TVs in the high-end segment and use QLED technology in its affordable and mid-range segment.