The Galaxy A80 has a Blackpink Special Edition in some markets

After several months of waiting for signs of its release, the Galaxy A80 is now finally available for pre-order in various markets. Some of these markets seem to be getting a Special Edition package themed after the South Korean girl super group Blackpink. It can be acquired by pre-ordering the device in Thailand through Samsung’s official website, as well as in Malaysia via ESH Electrical. To make it that more attractive, the aforementioned Malaysian retailer even throws in a Galaxy Fit wearable for free as a pre-order bonus.

The Galaxy A80 itself doesn’t appear to have received a unique color option with this Special Edition, but it comes in a different retail box which includes a Blackpink charging stand, a special case, and photo cards featuring the group’s members. The device even seems to have been pre-loaded with a Blackpink theme for One UI. 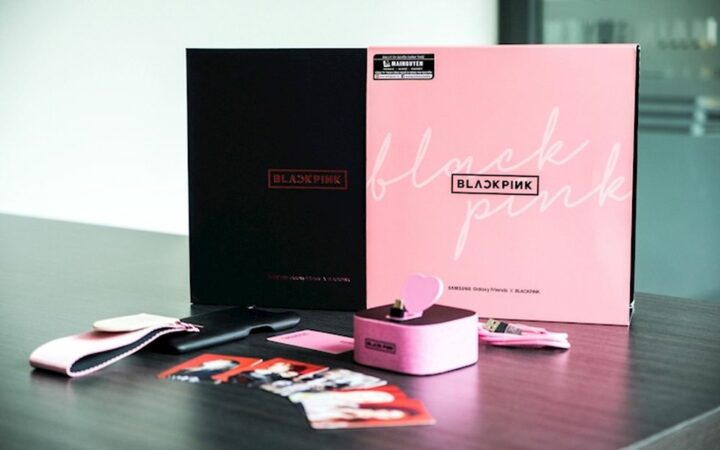 The Galaxy A80 Blackpink Special Edition will probably not be offered in western markets. Nevertheless, the group is pretty big in South Korea where it’s been ranked first for brand reputation in mid-2018 by The Korea Reputation Research Institute. The group’s members were also named as the most influential celebrities of Korea in 2019 by Forbes Korea Power Celebrity.

As for the smartphone itself, the Galaxy A80 is an ambitious device for Samsung because it sports a unique sliding and rotating camera system. We’ve showcased this characteristic in our video preview and we’ll take an even closer look at it in our upcoming full review. 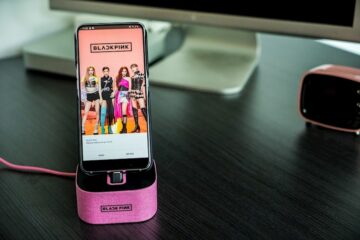 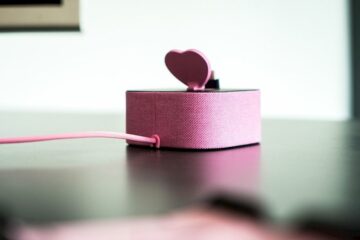 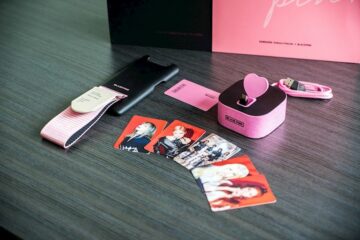 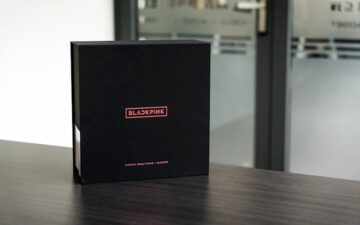 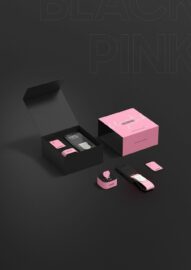 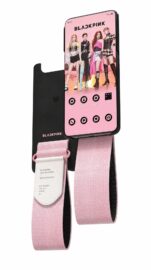 Love it 😍 but sadly it does not come with earphone