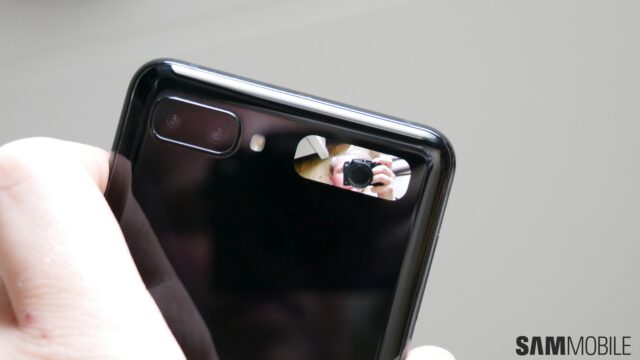 While Samsung is bringing some of Google’s apps to the Galaxy Store, the company also seems to be doing the exact opposite with at least one of its in-house-developed apps, namely SoundAssistant. Although it hasn’t been pulled from Google Play Store, SoundAssistant will no longer receive new updates through Google’s digital front, and instead, it will continue to be update exclusively through Samsung’s own Galaxy Store.

As recently discovered by Android Police, the description for SoundAssistant on the Google Play Store was changed to reflect this new strategy. It simply reads that the new version is distributed through the Galaxy Store and includes a link to the said app and digital platform.

Galaxy Z Flip gets SoundAssistant support but not via Play Store

The ‘new version’ refers to a recent update that was distributed on the Galaxy Store yesterday, March 16. But, in reality, the last time SoundAssistant was updated via the Play Store was October 7, 2019. In other words, if you are relying on Google’s platform and you were waiting for the recent update, or the one that introduced vertical volume sliders nearly a month ago, this is likely the reason why you haven’t received it yet.

As for the recent update, it refers to version 3.3.08.0. The package weighs 10.33MB and adds support for the Galaxy Z Flip’s external display while fixing a couple of issues with mono audio and the equalizer. You can download it from the Galaxy Store or, as always, you can check our APK archive and grab the latest version from there.