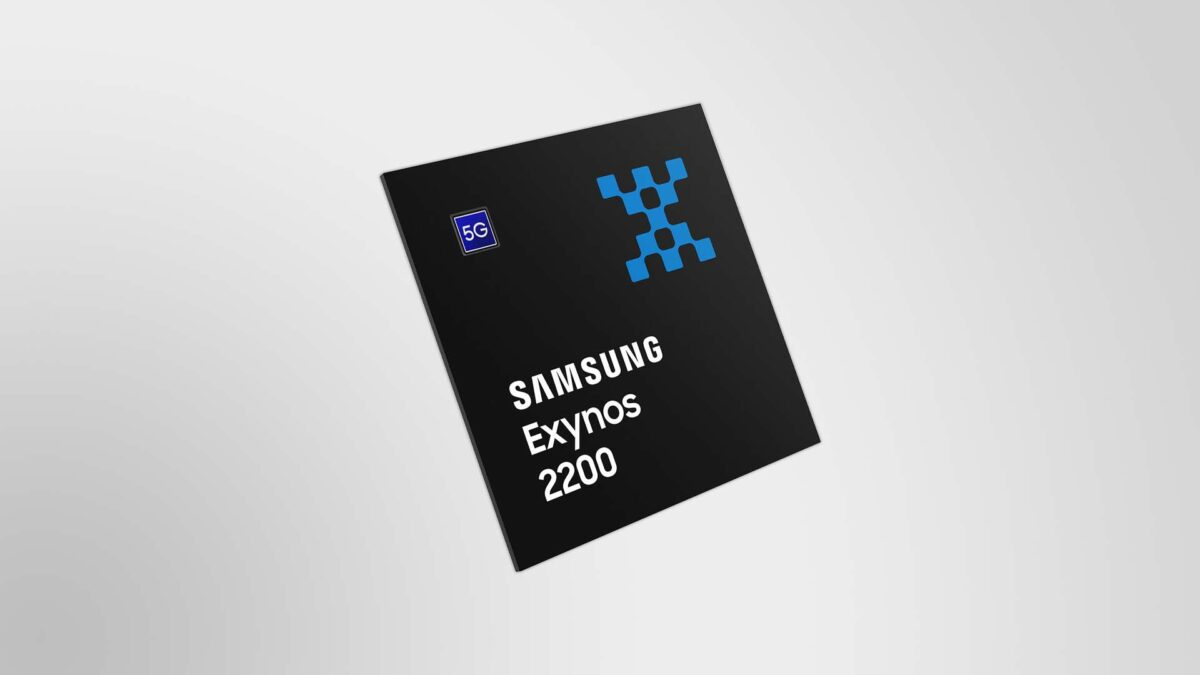 Many Samsung fans have consistently called upon the company to just use Qualcomm chipsets worldwide in its flagship smartphones. Its Exynos efforts have remained unable to outperform the Snapdragon rivals.

Samsung isn’t giving up on the Exynos just yet

The numbers show that Exynos hasn’t been able to establish a significant foothold in the market. Data from Counterpoint Research highlights that by Q4 2021, MediaTek led the global AP market with a 33% share, followed by Qualcomm and Apple with a 30% and 21% share respectively. Samsung Exynos came in last with a dismal 4% share.

After announcing its Q2 2022 results today, Samsung dismissed the rumors during a conference call with analysts that it was going to discontinue the Exynos chipset. “It is not true at all,” said a company official, adding that “Currently, we are reorganizing our system-on-chip (SoC) business model, and are pursuing a plan to strengthen our competitiveness in the mid- to long-term.”

It was further explained that the company is focusing on improving the competitiveness of the next-gen mobile Exynos chipset. It will also continue to try and maximize the market share of major customers by cooperating with other IP companies and starting early development.

These comments indicate that Samsung is basically starting from scratch again. Recent rumors have suggested that Samsung has created a ‘Dream Team’ with over 1,000 employees to work on a new high-end custom processor for the Galaxy S series. To remain focused on this important task, it was rumored that Samsung has decided it won’t launch a new flagship Exynos processor in 2023 and 2024. That would explain why the Galaxy S23 will only come with a Snapdragon processor. This new high-end chipset is expected to arrive in 2025.

The Exynos project may continue even if these chipsets aren’t used for Samsung’s flagship lineup. The Galaxy S is the only flagship series where this Exynos and Snapdragon mix remained. Samsung has never used Exynos chipsets for its Galaxy Z Fold and Z Flip flagships anyway, those devices have always had a Snapdragon chipset.

Many of Samsung’s mid-range and entry-level devices use Exynos chipsets. They tend to be comparable or even better than competing options from the likes of MediaTek and Qualcomm. So it’s not necessary for Samsung to kill the Exynos project if it’s shifting entirely to Snapdragon for the flagships.