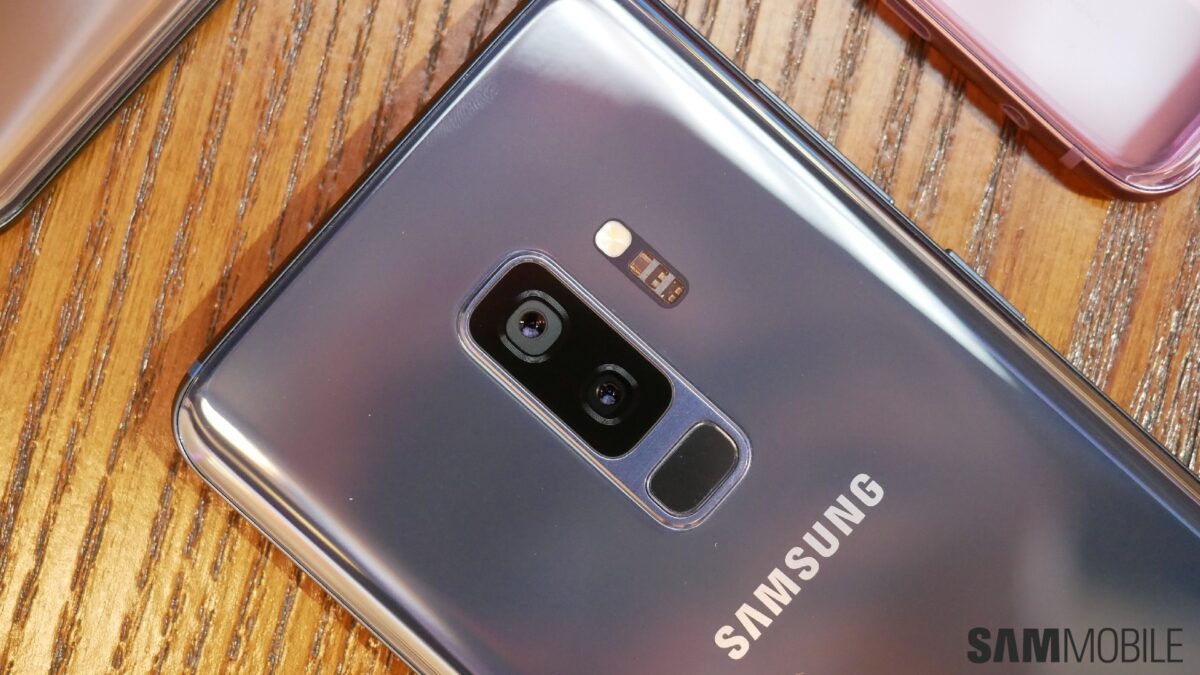 Having cemented its position as the leader in the DRAM and NAND flash memory market, Samsung is now turning its attention toward image sensors. A new report out of South Korea claims that the company is planning to increase the production capacity of its image sensors and has set a goal to become the global leader in the image sensor market.

The company seeks to tap into the growing demand for image sensors that are ubiquitous in smartphones now and are also being adopted by the car manufacturers as the automotive industry moves towards autonomous cars.

Beating Sony at its own game

The report claims that Samsung is going to convert another one of its lines in Hwasung used for manufacturing DRAMs for the production of image sensors. It has already been working since last year to convert a line at the Hwasung facility to produce image sensors and the process is expected to be completed by the end of this year.

It’s also claimed that when this process is done, Samsung will immediately start work on converting the second line which should be able to produce 50,000 units of image sensors after conversion. Samsung’s total image sensor production capacity is expected to reach 120,000 units per month after both converted lines start production.

Sony is the global leader in image sensors with a market share of more than 50 percent as of last year. It’s believed to have a production capacity of around 100,000 units of image sensors per month. The company announced a $4 billion investment in this division back in 2015 to increase production capacity in a bid to further consolidate its lead.

Samsung reportedly believes that its image sensor technologies have almost reached parity with Sony’s. The number of non-Samsung customers for its sensors has also been growing steadily. The company has already confirmed that its first 3-stack ISOCELL Fast 2L3 image sensor will make its way to other devices, it’s the sensor that power’s the Galaxy S9’s Super Slow-motion video feature.

It going to take Samsung a few years to beat Sony at its own game and it certainly can’t expect the Japanese giant to sit idly by and see its lead being eroded. Sony will not let this happen without a fight.