Samsung announced that it has developed a new SSD (Solid State Drive) with support for the new PCIe Gen. 4 standard and an E1.S form factor. The announcement was made at the OCP (Open Compute Project) Virtual Global Summit. The South Korean storage giant also announced that it is introducing a reference design for the E1.S-based storage system.

The PM9A3’s high data transfer rates are possible due to the PCIe Gen. 4 (x4) interface, which has twice the data bandwidth compared to PCIe Gen. 3 interface, and the dedicated hardware accelerator. The new SSD will be available from 960GB to 7.68TB storage versions.

Samsung hopes that PM9A3’s E1.S design with the EDSFF connector becomes the industry’s most popular SSD lineup. The company says that data centers that are using the U.2 SSDs can use the E1.S SSD form factor to add more SSDs per server by freeing up 1U additional space. It also allows engineers to lower the cost of ownership.

Jongyoul Lee, Senior Vice President of Samsung’s Memory Software Development Team, said, “Offering the most 1U server-optimized form-factor, the PM9A3 will improve space utilization, add PCIe Gen4 speeds, enable increased capacity and more. We see it eventually becoming the most sought-after storage solution on the market for tier one and tier two cloud data center servers, and one of the more cost-effective.” 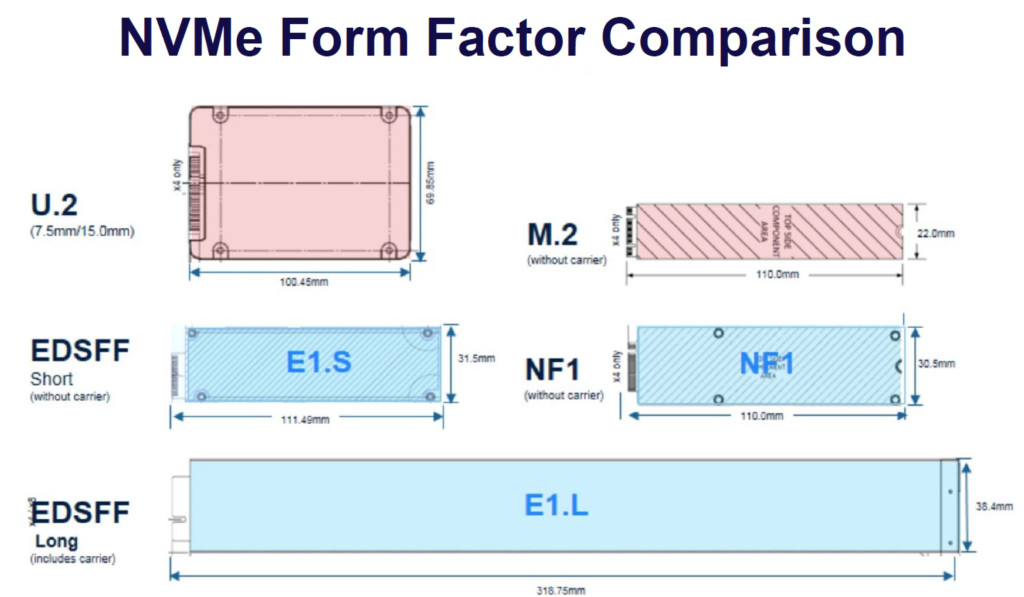 Samsung’s memory products get the Carbon Trust rating for reduci …